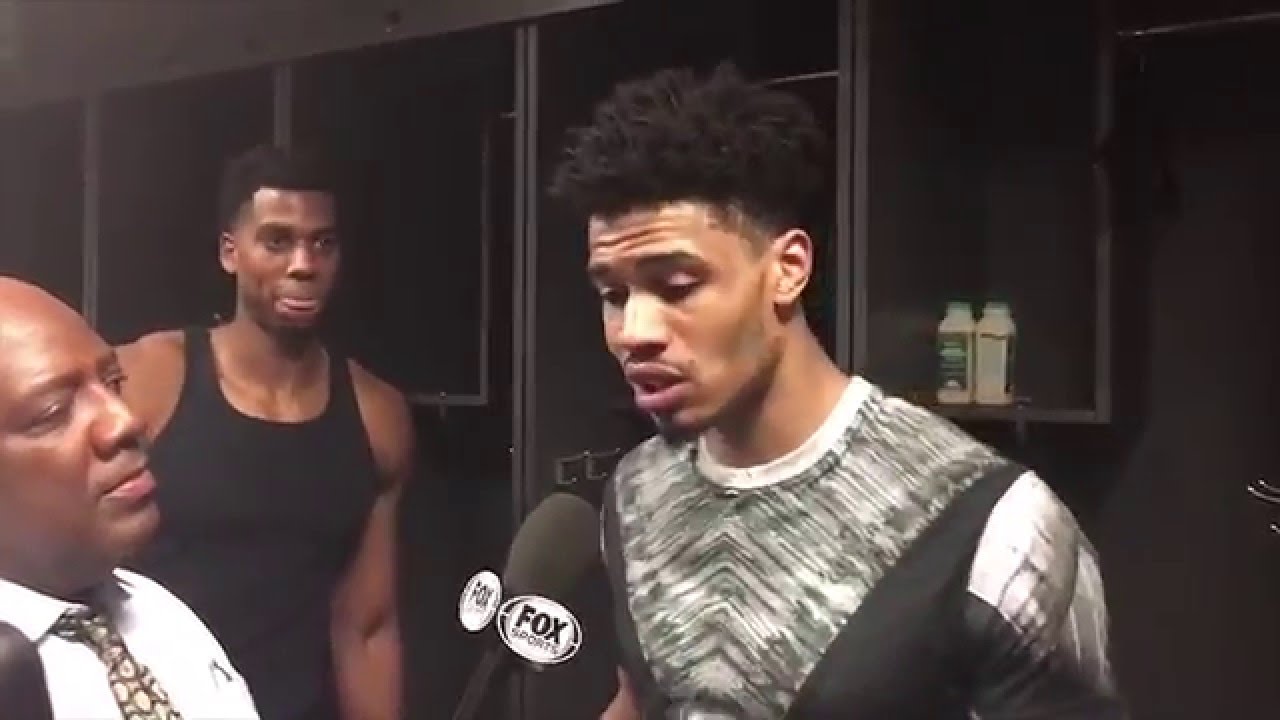 Dwyane Wade and the Miami Heat put an end to the Hawk’s seven-game win streak in the Southeast Division rival series Monday night at Phillips Arena.

The matchup highlighted the struggles of the Hawks much more than marginal improvements of the Heat — Miami won 100-88, dropping the Hawks to 14-12 on the season.

This is the Heat’s (14-9) second win in a row, following an exciting victory in Memphis, evening the season series between the Hawks and Heat to 1-1.

Chris Bosh led Miami with 24 points and 10 boards, but Gerald Green was the key off the bench in the Heat’s victory, shooting 9 of 14 for 20 points, 11 of which came in the fourth quarter.

Lately, the Hawks have been out of sync, and doubts that the team can repeat last year’s success are growing. The usual scoring leaders Jeff Teague and Kyle Korver went for a combined 4 of 20. Korver’s first three came in the fourth quarter (after five missed attempts). The Heat, whose defensive presence was greater than in the previous four matchups, demonstrated how successful they can be when they work in sync.

All was not lost for Atlanta, following a change to add Kent Bazemore into the starting line-up. After putting up 7 of the Hawks’ first 9 points, Bazemore made clear his value as a starter. Scoring a career-high 28 points and grabbing five boards, there’s hope in the Hawks that Bazemore can help right this proven warship

The Heat left Atlanta with some positive signs —they continue to build team chemistry. Goran Dragic made an aggressive start to the game despite his recent struggles and began to show signs of life before he was sidelined by an elbow to the mouth from Al Horford at the start of the third quarter. Dragic did, however, leave some prime tooth real estate on the floor, and a member of the Heat staff grabbed it and returned it to him. He kept it in a small box in his locker after the game and showed it off to the media in laughter.

“Instead of a game ball,” Heat coach Erik Spoelstra said in his postgame interview, “We had a game tooth tonight.”

Wade said that the team learned more about Dragic’s resolve.

“We knew he was tough but not the ‘get your tooth knocked out and come back tough’,” Wade said.

In a rare occurrence, the East has been surprisingly competitive given how far we are into the season; no one has yet to pull ahead. With the seventh seed Boston Celtics only two games behind the first-place Cleveland Cavaliers, the conference is wide open, especially for the Hawks who sit just three games back at 10th place.

Only time will tell how the division will open up and who the true contenders will be. It’s likely both Miami and Atlanta will make the top eight, but whoever is able to get in a groove earlier as teams are still meshing will find themselves higher up the totem pole.

The Hawks host the Philadelphia 76ers tonight at 8 p.m. in a matchup that Atlanta hopes will get them back into the swing of things while picking up an easy win against a fledgling 76ers team. The Heat will play the Nets in Brooklyn tonight at 7:30 p.m.