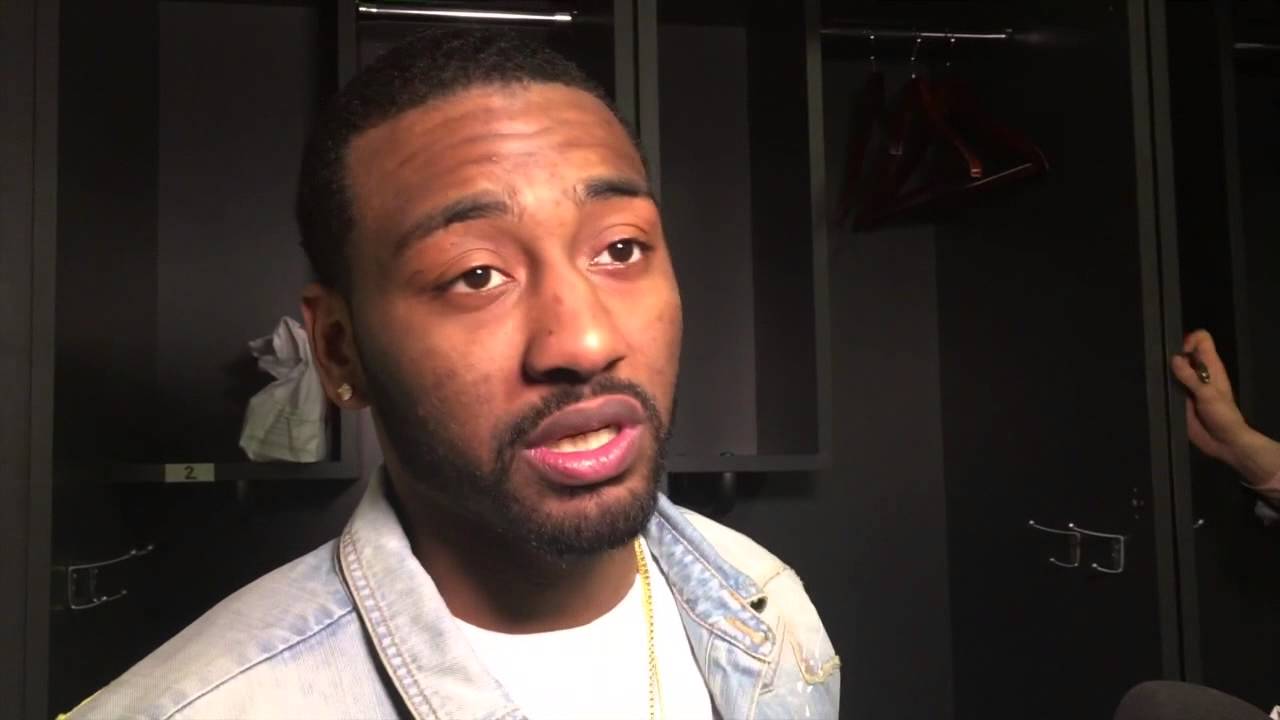 With the W, the Wizards extended their own winning streak to five, as they hope to find some semblance of momentum to propel them into the playoffs. With a record currently sitting at .500, the Wizards have not played up to their talent’s potential this season but looked like a playoff contender last night.

The Wizards came into Philips Arena last night and dismantled the highly regarded Hawks defense, putting up 117 points. Wizards guards John Wall, Jr. and Bradley Beal put up a combined 52 points on the night, while the remaining Wizards starters only produced 45 points.

Hawks guard Jeff Teague put up 23 points on 7-17 shooting and struggled as the offense could not get it together in the final quarter to try to close the gap. The one bright spot for Atlanta came from the continued offensive success of guard Tim Hardaway, Jr. who put up 16 points in 26 minutes.

However, Hawks Head Coach Mike Budenholzer expressed slight frustration following the game, commenting, “It wasn’t one of our better nights.”

Overall, both teams shot well for the majority of the game, with the Hawks shooting 38-78 (48.7 percent) and the Wizards 46-91 (50.5 percent). The difference came from the three-point line. The Wizards shot better from downtown then they did in the paint, shooting 13-25 from three (52 percent).

Following the game, Wall explained that this stretch of games for the Wizards has been some of their best basketball. He added that with them staring up at the eighth seed in the Eastern Conference, all they can do is continue to play their game and hope that other teams lose.

Hawks guard Dennis Schroder struggled despite a recent uptick in quality of play, turning the ball over four times over the course of the night. The costly turnovers helped propel the Wizards to a generally uncontested win, as the Hawks really never had control of the game.

The Hawks travel to Washington to face the Wizards again on Wednesday night to conclude the home-and-home series.