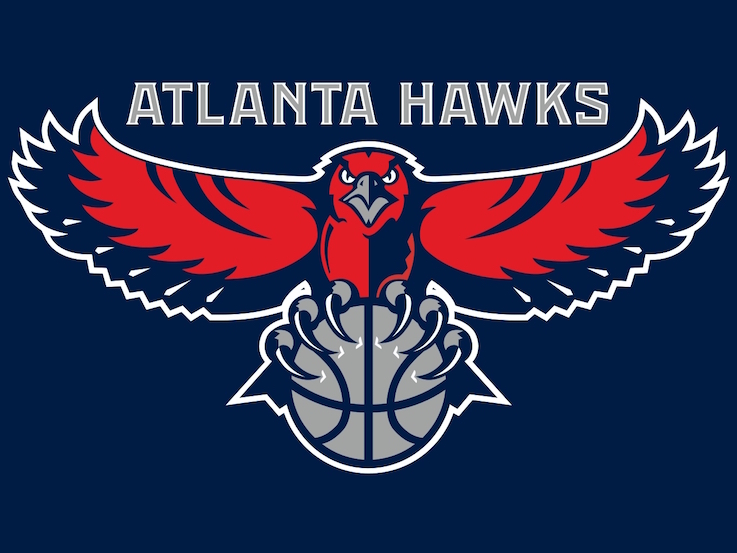 With the Atlanta Hawks coming off an unsuccessful two-game road trip to the Charlotte Hornets and Milwaukee Bucks, the team looked to capitalize on an inferior opponent in the Brooklyn Nets on Saturday night. They did just that, beating the Nets 114-86 in a game that Brooklyn led only once.

The Hawks (24-17) had lost two straight games to the Hornets (84-107) and Bucks (101-108 in OT) prior to Saturday’s game against the Nets. Atlanta scored a mere 10 points in the last 4:44 of regulation and 5 minutes of overtime in Friday night’s match against Milwaukee. The Hawks also shot a meager six free throws the entire game against the Bucks. Head Coach Mike Budenholzer would not let that change his gameplan against the Nets, however.

It is evident that the Hawks were much more efficient in crashing the boards Saturday night than they were against the Bucks on Friday night. The Hawks limited the Nets to seven offensive rebounds on the night, compared to the 21 offensive rebounds the team allowed Milwaukee to corral on Friday night. During the Nets’ missed shots, the Hawks boxed out for rebounds rather than attempting to start fastbreaks as they did in their game against Milwaukee.

The Hawks were responsive to Budenholzer’s wish for the team to be aggressive and to attack the paint. The Hawks shot a much-improved 24 free throws on the game and attacked the rim relentlessly for 64 points in the paint. But the game was really won through superior shot selection. Rather than settling for jump shots, the Hawks relied heavily on scoring down low and with transition lay ups.

The Hawks made the right passes at the right times, and were able to distribute in the perimeter with ease and precision. With the added floor space, more opportunities opened for guards Jeff Teague and Kent Bazemore to glide to the basket.

The Hawks’ bench also came through and produced. Atlanta dominated points in the paint (64-30) and points off the bench (53-31).

“When our bench is playing well, our team plays well,” forward Paul Millsap said after the game.

Bazemore justified his reinsertion into the starting lineup in December with a good overall performance. He put up 15 points and 3 assists to add to 3 rebounds in 26 minutes of play Saturday night. He has developed a sharp jump shot that has made up for the loss of forward DeMarre Carroll this past offseason.

Millsap, too, showed his immense value to the team. He stuffed the stat sheet with another solid performance, putting together 21 points to go along with 6 rebounds and a +/- of 10. Millsap continues to quietly show his versatility by performing well in several aspects of the game. Besides rebounding and sinking the occasional three-pointer, Millsap provided great spacing on the floor by alternating between playing down low and beyond the three point line, while also setting important screens for three-point shooters, forward Kyle Korver and Bazemore, to get open. Millsap’s ability to work in the pick-and-roll with Teague serves as a centerpiece to the Hawks’ offensive attack.

Despite Hawk advantages in nearly all statistical categories, the Nets were able to tie the game in the third quarter. Even with the Hawks’ victory, the team still has work to do. There was much to be desired defensively through the first three quarters. The team did a good job locking down on defense for the last quarter-and-a-half, but look for Budenholzer to make defensive consistency an important goal moving forward.

The Hawks need to shoot the ball better from the three-point line as well. Korver, their most consistent three-point shooter, went 1-6 from the field and 0-4 from the three Saturday night. It’s not as if the Nets shut Korver down either; Korver was given opportunities for several uncontested shots.

Nonetheless, the Hawks steamrolled their way past the Nets. By sticking to the their mantra of not holding onto the ball for longer than two seconds, the team consistently spread Brooklyn’s defense thin by utilizing quick passes around the perimeter, and then driving in on the exposed defense for easy buckets.

The Hawks return to action Monday Jan. 18 to host the Orlando Magic.