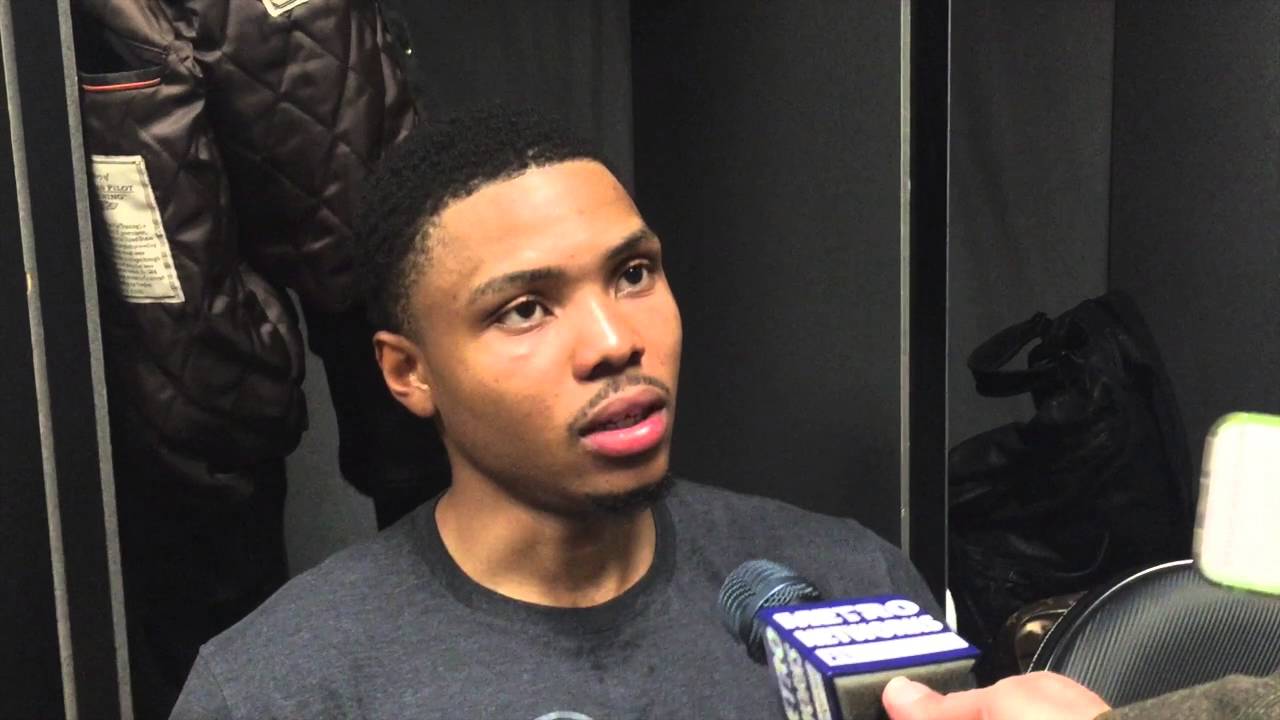 Staples Center’s tunnel walls are quite barren; its lockers rooms rather sullen. Grey and black feature prominently, but rightfully so: with four different tenants, the arena can have no allegiance to one team or another.

The play on the court on Saturday night, however, could not rightfully be described as barren or sullen.

The game was filled with ebbs and flows, emphatic dunks and clutch three-point plays.

It looked as if the Clippers had “it,” for the first 22 minutes of play, Clippers center DeAndre Jordan said post-game. The Clippers dominated in all facets of the game, eventually scoring 37 points in the first quarter alone. The Clippers took their biggest lead of the game (17 points) with 10:19 remaining in the second quarter.

Then, the Hawks started to creep back into the game. “If we are going to go down, we are going to go down like we play,” Hawks center Al Horford said to reporters after the game. To finish the last three minutes of the first half, the Hawks burst out on a 12-2 run thanks largely to their characteristically efficient and unselfish passing, coupled with their ability to force the Clippers to use all 24 seconds of the shot clock. This 12-2 run cut the Clippers’ lead (50-55) to a five-point margin.

The Hawks continued that strategy through the third quarter. They eventually took the lead, then pushed it to five (69-64) midway through the period, but the leading team would change four more times before the quarter ended with the Hawks up 80-79.

The Hawks employed the “Hack-a-Jordan” strategy heavily in the third quarter, a game plan in which the team intentionally fouls poor free throw shooter DeAndre Jordan (17 points, 11 rebounds) in order to send him to the foul line, where he has shot 42 percent in his career. Hawks Head Coach Mike Budenholzer’s decision to employ the strategy paid off, as Jordan went seven for 17 from the charity stripe and was forced to sit out most of the fourth quarter as a result.

“You gotta live with [Clippers Head Coach Doc Rivers’] decision [to take me out of the game] and roll with it,” Jordan said after the game. “I gotta be able to make the free throws and make at least one out of two for our team.”

The fourth quarter is when the Hawks played “probably their best basketball in a while,” Hawks guard Kent Bazemore said. After going down 82-88 with 8:26 on the clock, Budenholzer called a timeout to halt the Clippers’ momentum. The Clippers had just gone on a 9-0 run, with six of those points coming from Clippers’ guard Austin Rivers.

Whether or not the timeout actually helped the Hawks is a subjective point of contention, but the numbers certainly corroborate the claim — the Hawks proceeded to close out the fourth quarter on a 25-9 run and win the game with ease.

A drive to the rim from Hawks guard Jeff Teague (22 points, seven assists, six rebounds) to make the score 99-91 with 3:41 remaining took the energy out of the arena. A select few pessimistic Clippers fans — or those wanting to go home early to watch the new season of House of Cards — could be seen leaving the arena. In a beautiful drive to the rim, Teague took contact from his right side, and, while gliding to his left from the force, dropped a perfectly placed teardrop over the extended arm of Clippers forward Wesley Johnson for the first two points of a potential three-point play. Teague promptly knocked down the free throw to extend the Hawks lead to eight.

“It’s a good team win,” Teague said after the game. “We played well as a group. One through 13 came out and played well.”

Horford had three key offensive rebounds and a monster dunk along the baseline that aided the last eight minutes’ 25-9 run. He finished with a double-double — 11 points and 12 rebounds.

Clippers guard Chris Paul, along with Jordan, co-led the Clippers with 17 points a piece. Paul added 11 assists to that total, guiding the team towards a well-balanced inside and outside attack in the first half that did not prove as fruitful in the second.

Hawks forward Paul Millsap (20 points, 18 rebounds, five assists, eight for 14 from the field) crashed the boards with a purpose throughout his entire 37 minutes on the court, while customarily picking and choosing his spots on offense in another efficient effort. The All-Star showed, as he does time and time again, why he may be the most underrated player in the game.

The Hawks played well both nights in Los Angeles. Back-to-back road games, even without accounting for travel, are hard on any team. The resolve that the team showed after a poor first quarter performance against a quality, top-tier team shows promise for the Hawks’ expected playoff future. The Hawks are now one game ahead of the Hornets for fifth place in the Eastern Conference.

The Hawks will return to action on Tuesday, March 8, when they take on the Utah Jazz in Salt Lake City.