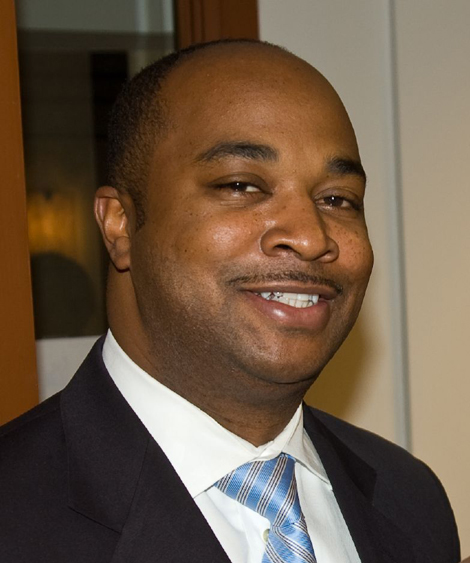 Kwanza Hall won Tuesday’s special election runoff to serve out the remainder of the late congressman Rep. John Lewis’ (D-Ga.) congressional term, with the race being called by AP just after midnight on Dec. 3. The former Atlanta City Councilmember, who was sworn in on Dec. 3, will serve in this position until Jan. 3 when Nikema Williams, the winner of the November general election, will take over the seat.

Franklin stated he called Hall before midnight to congratulate him on his victory and pledged to support him in his leadership.

“Although a disappointing outcome, I was very encouraged by the strong demonstration of public support for a positive, moral vision and voice,” Franklin wrote in an email statement to the Wheel. “There is hope for better days ahead.”

In an early morning tweet on Dec. 2 after the election results broke, Hall thanked his supporters.

“I am humbled, truly humbled to earn this privilege,” he wrote.

Both candidates ran on platforms dedicated to Lewis’ legacy. Hall credited his start in politics to the late congressman, who was his next-door neighbor growing up. Franklin called Lewis his “intellectual equal.” In an October interview with the Wheel, Hall said he and Lewis had a “long, true standing relationship.”

John Lewis’ son, John-Miles Lewis, endorsed Hall in October, stating he would be the “perfect choice” to fulfill his father’s legacy.

During his month-long stint in Congress, Hall told the Wheel he plans to continue Lewis’ work on the Prince Mason’s Building Project, which would extend the national historic project to the Southern Leadership Christian Congress where Martin Luther King and Lewis worked.