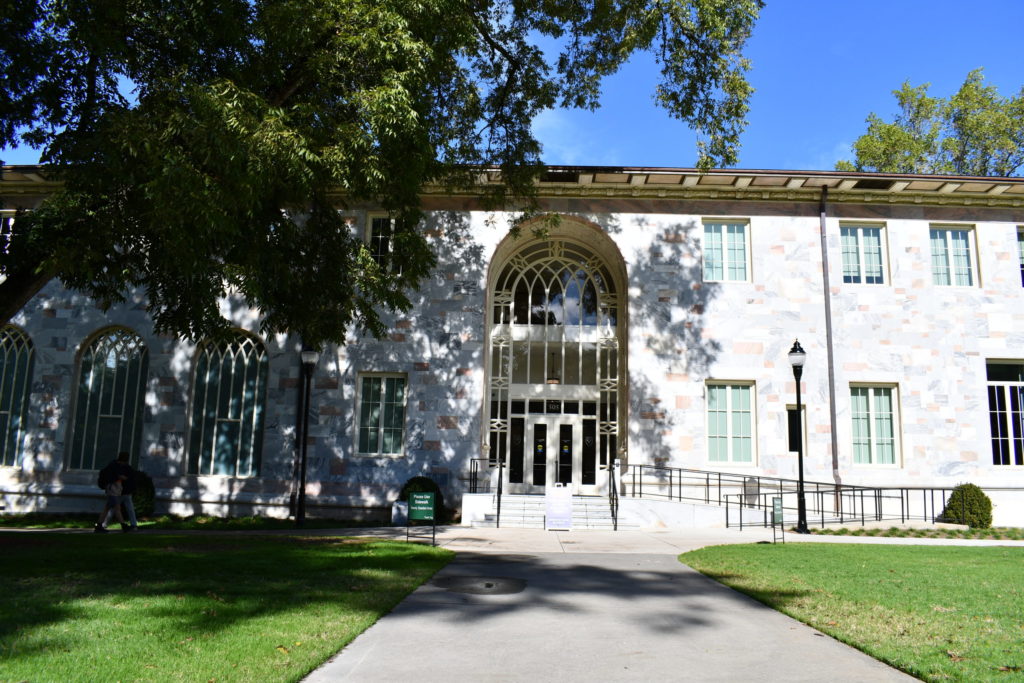 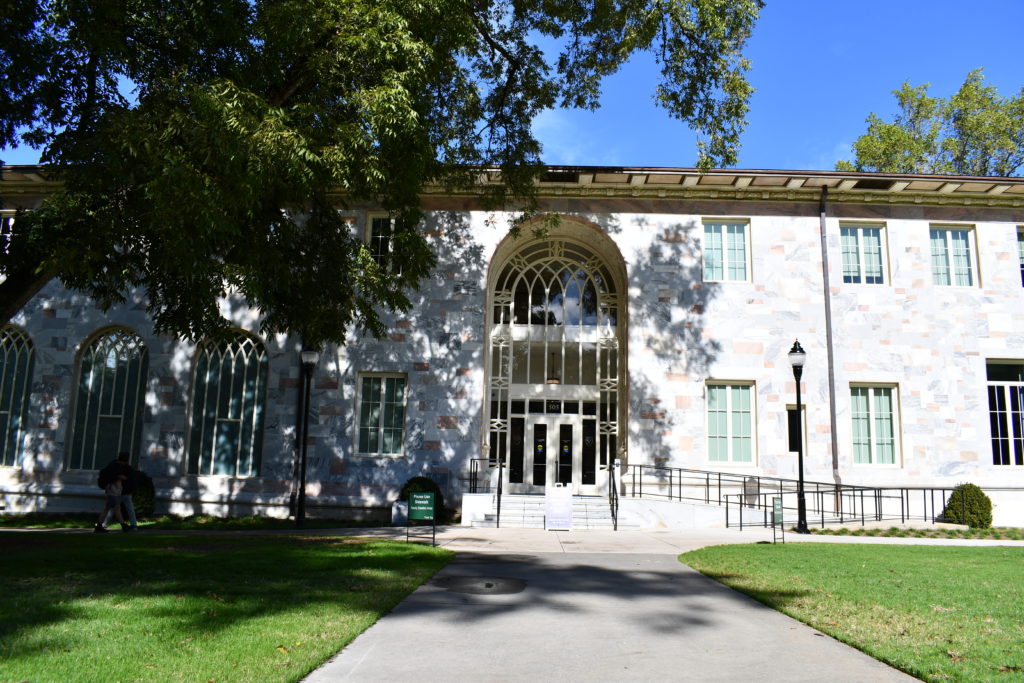 The Graduate Student Government Association (GSGA) passed a resolution on Jan. 22 detailing concerns about the absence of a graduate student on the University’s Presidential Selection Committee. GSGA President Cody Long (20L) publicized the resolution in an email sent to the graduate student body three days later.

The resolution advises the Board of Trustees to include students not only in the finalist selection process but also in the “solicitation of potential candidates, application review, semifinalist review, finalist selection and interviews.”

“The resolution … calls for students to be a part of the complete search process,” Long said to the GSGA legislature on Wednesday. “We have these concessions from the Board of Trustees. The question is, is that enough for you?”

Both Long and Student Government Association (SGA) President Ben Palmer (18Ox, 20C) were formally invited by University Vice Presidents Allison Dykes and Enku Gelaye on Jan. 21 to be part of the finalist selection process, though their roles have not yet been clearly defined.

Long brought this information as well as the proposed resolution to GSGA legislators during their general body meeting on Jan. 22. The legislature took about five minutes to deliberate before passing the resolution unanimously.

“There is some concern about me, a white male of privilege, being able to encapsulate the entire student voice,” Long said in an interview with the Wheel. “If this is all we have to work with, then GSGA is willing to engage the student body in any way possible.”

GSGA plans to create a raffle to incentivize participation in the Presidential Selection Committee’s town halls that will take place on Jan. 28 and Jan. 30, as well as a raffle for the committee’s online feedback form.

“Students have no power at this University right now — all we have is influence,” Long said. “I have faith that the Board of Trustees will come to the table … and listen to the graduate and professional student voices.”

In an interview with the Wheel, Palmer said that though the selection committee has not clearly delineated his involvement in the process, he sees the invitation as a great step for students to exercise agency in the search process.

“I am always going to advocate for more … but we have to respect the process, … especially how expedient this process has been,” Palmer said.

Palmer said that this invitation highlights the importance of student attendance at the upcoming town halls, and he feels positive about his ability to garner student opinion and inform the selection processes.

“In processes like these, it can be really difficult to get a foot in the door as students,” Palmer said. “Now we are part of the process in a really impactful capacity.” 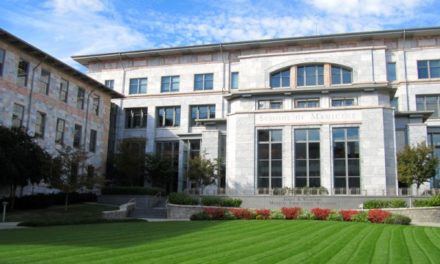 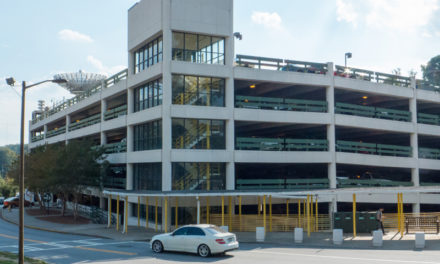 Dunkin’ Donuts to Replace Einstein Bros. Bagels in the DUC