Greeks Unite Through Bike-A-Thon to Raise Funds for Philanthropy 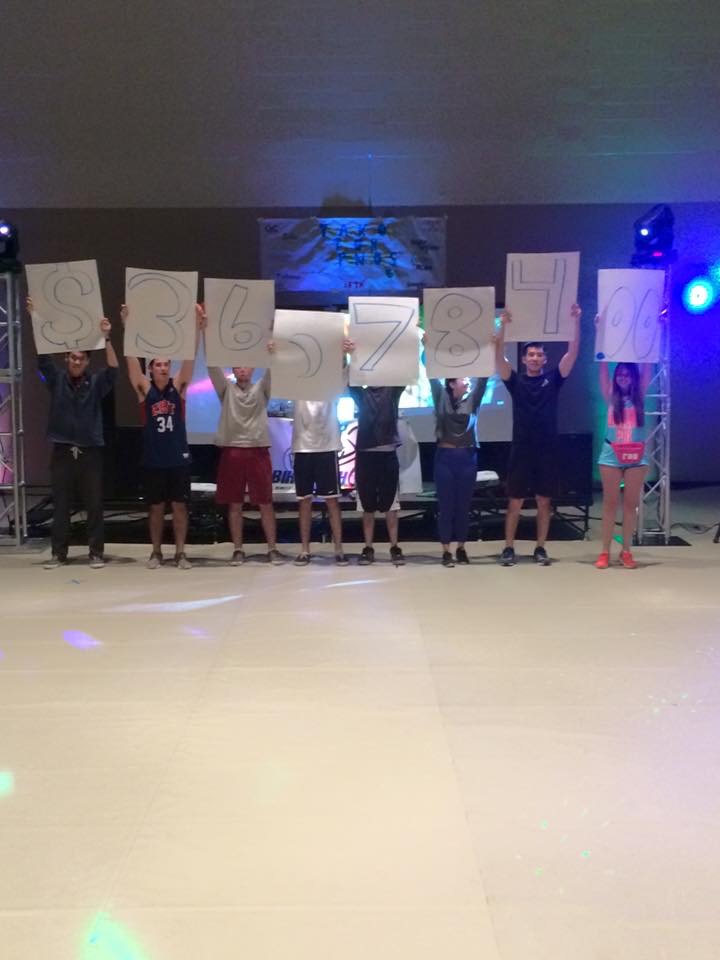 Emory Sorority and Fraternity Life raised over $37,000 for the Andrew McDonough B+ Foundation in a Bike-A-Thon hosted last Saturday, Oct. 17.

The foundation was founded in honor of Andrew McDonough, a child who died at the age of 14 from complications relating to leukemia, septic shock and cancer. The organization stresses the message of positivity and provides financial and emotional support to families of children with cancer nationwide, according to their website.

Organized by College sophomore and Zeta Beta Tau (ZBT) philanthropy committee member Daniel Elchediak, the six-hour bike-a-thon took place in the Student Activity and Academic Center (SAAC). Thirty-three teams — consisting of individuals and groups of three to six members from Greek houses, freshmen halls and Oxford campus — participated in the marathon. Teams with more than one member rotated participants during the event.

“[We have] raised more money than we ever have before,” Elchediak said. He collaborated with Senior Vice President and Dean of Campus Life Ajay Nair and Director of Sorority and Fraternity Life Marlon Gibson to include the Greek community in this event.

The board was proud to see how the event turned out, according to Julian Adler, a College junior, member of Beta Theta Pi and treasurer of the event.

“I thought it went amazingly,” Adler said. “It was a really great moment to see the contribution from every chapter and to see Greek life come together in one place.”

The event board, led by Elchediak, also hosted an event at Tongue and Groove last Thursday, Oct. 15, where they raised $6,100 over the course of the night. The money from both events went to the B+ Foundation.

“Last year, I was a part of a bunch of different organizations and I was able to see what worked and what didn’t work in the college climate,” Elchediak said. “Maybe asking people to wake up at 6 a.m. for a 5K on a Sunday isn’t going to work as well as having a social event where people wouldn’t think twice about paying $10 to get in, and that money still goes to a philanthropic cause.”

Next year, Elchediak is considering restructuring the event and organizing a physical bike race across campus in order to create unity and generate more excitement for the event.