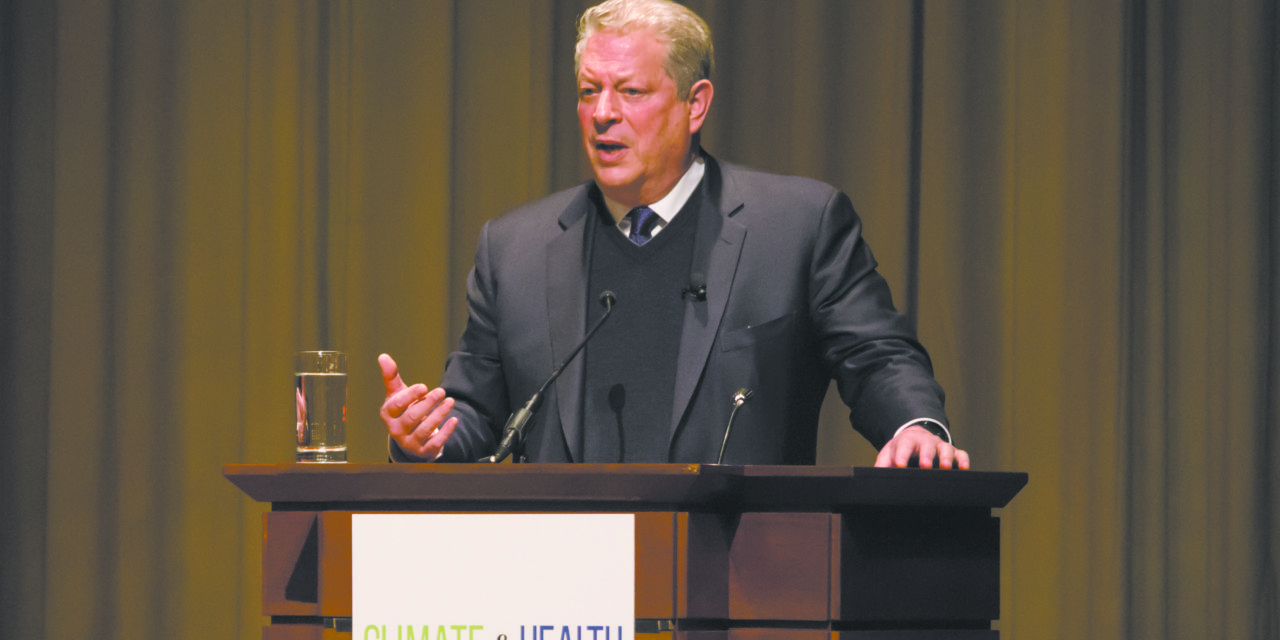 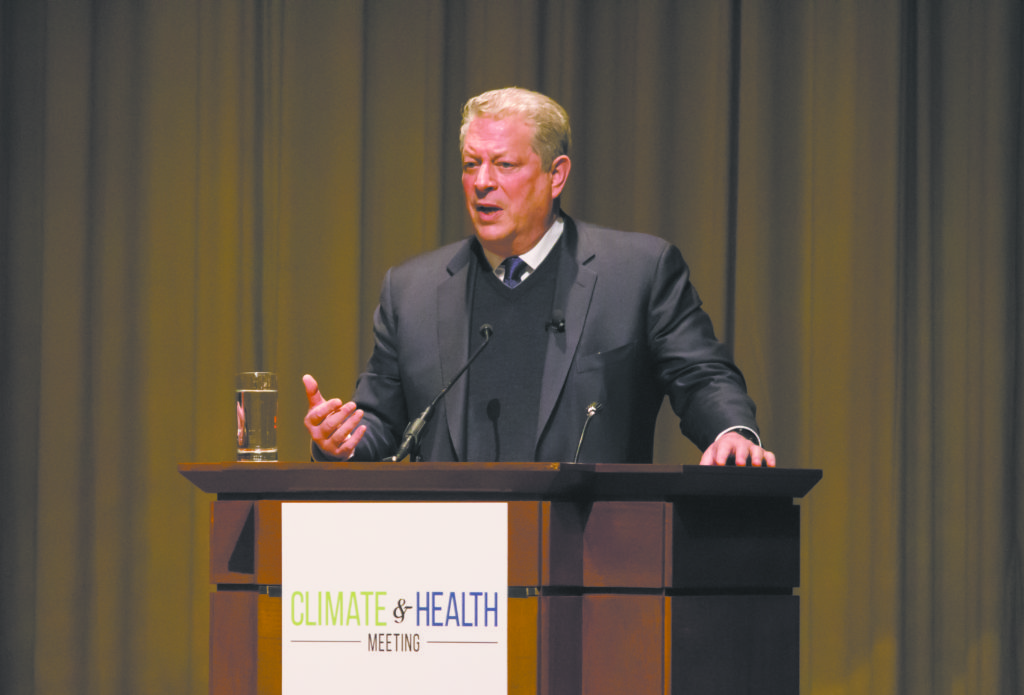 More than 300 scientists, public health officials and policymakers convened to discuss climate change and potential solutions at the Carter Center Feb. 16 following the Centers for Disease Control and Prevention’s (CDC) abrupt cancellation of its Climate and Health Summit.

“Sixteen of the 17 hottest years ever measured with instruments have been since 2001,” former Vice President Al Gore said in his keynote speech. “The hottest year of all was last year … the third year in the row that we had the all-time record hot year.”

The Climate and Health Meeting brought climate change and public health experts together to discuss concerns about and possible solutions to climate change. They urged everyone to remain hopeful and resilient in the fight against climate change despite challenges such as a presidential administration that has repeatedly denied climate change.

Gore, who helped organize the conference, discussed what he said are wide-ranging effects of climate change, from higher rates of foodborne and waterborne diseases to predictions that geographic regions that might become uninhabitable. The former vice president noted recent successes in combating climate change, such as the growth of solar and wind energy, China’s retirement of 103 coal plants and global participation in the Paris Agreement last year.

Former U.S. President and Emory Distinguished Professor Jimmy Carter delivered an unannounced speech at the event, emphasizing that climate change will first impact the poorest populations, some with which the Carter Center is heavily involved.

“When political exigencies press on from the pending or possible disapproval of Congress, the CDC has to be a little more cautious politically,” Carter said. “The Carter Center doesn’t.”

Public health researchers and academics discussed how climate change can worsen public health due to issues such as lower air quality and heat-related illnesses. Speakers suggested targeting Republican politicians at the state level to support combating climate change and making healthcare companies more climate-friendly by being energy efficient in their daily operations.

Climate change could affect the health of everyone, regardless of political affiliation, Director of the Harvard Global Health Institute Ashish Jha said.

“Walls will not keep pathogens [caused by climate change] out,” Jha said.

The CDC cancelled its planned event “out of fear of retribution from the Trump administration,” Jha said, so Gore and several nongovernmental organizations initiated a one-day Climate and Health meeting to fill the void.

Approximately a dozen Emory community members attended the event, according to Tolbert.

As co-sponsors, Emory-affiliated individuals were invited to participate in the meeting, with one graduate student even staffing the conference, Kitron said.

Tolbert said she was especially moved by a panelist who said that there are actions that can be taken to combat climate change that are “palatable even to conservatives,” which Tolbert said is important amidst a contentious political climate.

Assistant Professor of Environmental Sciences Eri Saikawa said that the interdisciplinary perspectives presented on climate change enhanced her understanding of the topic. She pointed to Sam Myers, senior research scientist in Harvard’s Department of Environmental Health, who spoke about the importance of potential nutritional deficiencies from climate change.