Imagine a mother, caregiver, full-time employee at Emory and a student. One person at Emory, Jannell Goodwin-Farley (19C) is all of these things. But after May 13, she will lose one of these titles.

Goodwin-Farley, a first-generation college student, will graduate in Spring 2019 with a bachelor’s degree in women’s, gender and sexuality studies (WGSS). The 51-year-old started as a full-time Emory employee in 1989 where she worked in Campus Services as a data entry specialist and customer service representative. In 2007, she transitioned to Campus Life, where she now works as a meeting services coordinator. The next year, in 2008, she enrolled as a student at Emory College, taking one class per semester through the Courtesy Scholarship, a grant for Emory employees of 10 years or longer that offers full tuition.

The eldest daughter of the family, Goodwin-Farley first attended Morris Brown College (Ga.) in 1985 on scholarship. She barely finished her freshman year before her parents’ illnesses required her to return to her nearby home in Atlanta. Her college experience would have to be put on hold.

“Once I started taking care of my mom, that kind of consumed my life for over 20 years,” Goodwin-Farley said.

Goodwin-Farley concealed her struggles beneath an organized exterior at work. Even while caring for her parents at home, Goodwin-Farley remained one of the Campus Services’ best employees, according to her supervisor Manager of Customer Services and Special Events Jackie Langham. Langham said that, no matter how close she looked, she could never find any mistakes with the data that Goodwin-Farley managed as a data entry specialist — a feat she attributed to Goodwin-Farley’s meticulous nature and attitude toward customers.

“She would never wear [her personal struggles] on her face or on her demeanor,” Langham said.

Langham and Goodwin-Farley still collaborate to coordinate campus events in large spaces such as the Cox Hall Ballroom and the Campus Life Pavillion from their respective offices in Campus Services and Campus Life, maintaining a close working and personal relationship to this day. Sometimes, Langham said Goodwin-Farley still calls her late at night or on weekends to ensure that Emory events are running smoothly.

“As long as you got a person like Janell working on your events here at campus, you can best believe your event is going to be successful,” Langham said. “She will follow through.” 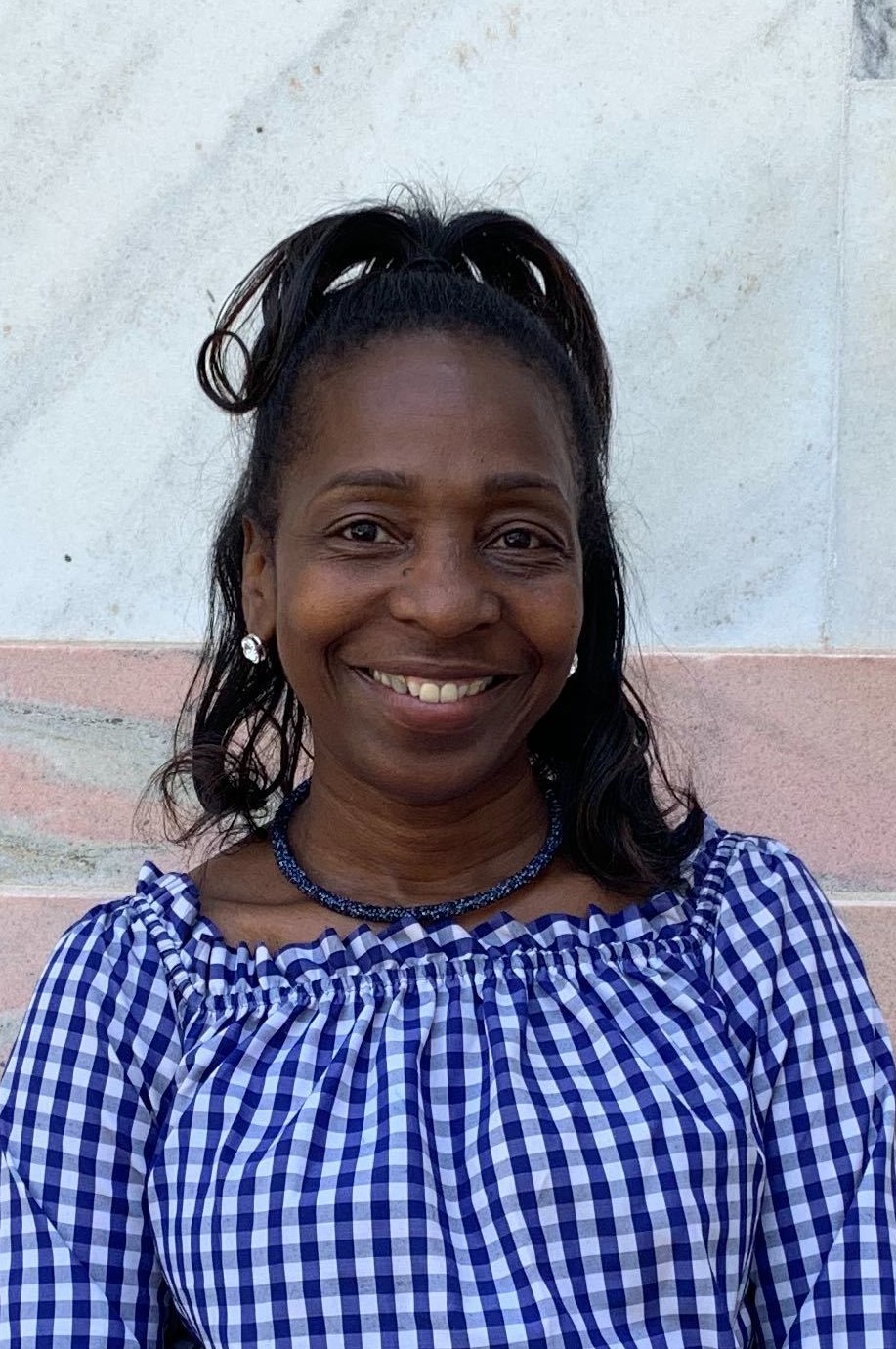 According to several of her professors, her personal experiences make her a unique part of the classroom, where she uses her life experience and wisdom to share with students in the classroom.

“Mrs. Goodwin-Farley was a wonderful addition to the class, bringing in ideas from her life experience at Emory and beyond,” said Vice Provost of Undergraduate Affairs Pamela Scully. “It was also very good for students to see the great value of perseverance.”

For Professor of English and Bioethics Rosemarie Garland-Thomson, Goodwin-Farley’s presence and participation in her WGSS seminar classes, particularly Garland-Thomson’s life writing class, has proved a source of wisdom for herself and other Emory students. Garland-Thomson noted feeling a particular connection with Goodwin-Farley, as both are older women with established careers and memories at Emory.

“I particularly appreciated Janell’s capacity to be thoughtful and reflective about what it means to live in the world as a woman,” Garland-Thomson said.

“One of the … most challenging tasks … particularly for women in this historical moment and place, is managing obligations to families, above us and below us, and to manage our career and home life at the same time,” Garland-Thomson said.

To balance work and school, Goodwin-Farley keeps two notepads on her at all times, one labeled “class tasks,” and another, “work tasks.” Though an old-school organizational method, she said it has allowed her to keep track of her duties throughout her day.

Goodwin-Farley also stays grounded through her support system beyond Emory. Her family, particularly her husband, helps her manage tasks at home, knowing of the long hours she puts into her job and school. At her church, the Mt. Nebo Baptist Church & Life Center in Jonesboro, Ga., she donates clothes to a domestic violence women’s center and offers community women transportation to the church. She also said students at Emory are instrumental to her success.

“If there are things I don’t always know, [the students are] there to support me,” Goodwin-Farley said. “Especially on the technology side.”

Goodwin-Farley said her Emory education has allowed her to become a more open-minded person, a  stronger critical thinker and a more understanding parent. Previously strict regarding her children’s friends and whereabouts, Goodwin-Farley now finds herself being more open to their individual forms of expression.

“I’m not the same person I was when I first started taking classes.” Goodwin-Farley said, “Now I’m more open to [piercings and tattoos], because that’s this person’s way of life and how they identify with themselves.”

Advocating for women in every capacity, she said, is an important part of her life. Despite her need to balance all her obligations, Goodwin-Farley has finally succeeded in completing her education.

“It hasn’t been easy but I’ve stayed to the course and knew this was something I really wanted to do.”

Following graduation, Goodwin-Farley wants to use her education to help women in her church community better exercise their voices. Although she won’t be taking classes for her bachelor’s degree anymore, Goodwin-Farley will continue working as an events services coordinator.