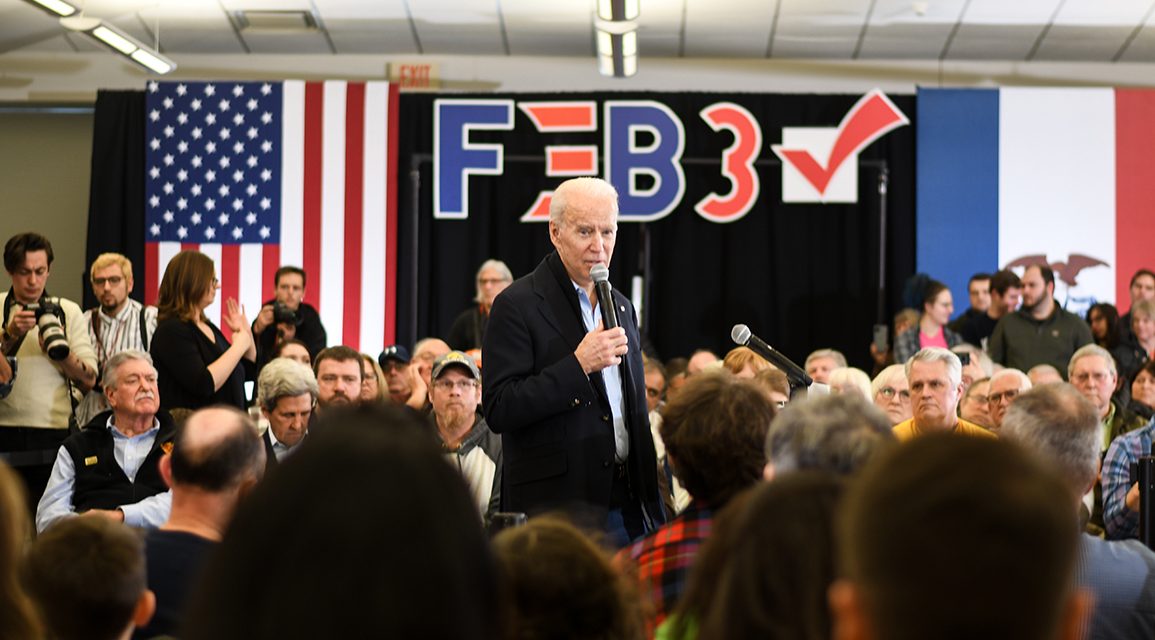 The newly-formed Georgia Youth for Biden Leadership Council held its first press conference on Sept. 23, in which council co-chairs explained the importance of young voter participation in electing former Vice President Joe Biden to the presidency.

The council, a local campaign arm of the nationwide “Students for Biden” initiative, is comprised of 18- to 35-year-olds around the state of Georgia campaigning for Biden and Sen. Kamala Harris (D-Calif.), including four Emory students. They believe that the fate of this election lies in the hands of young voters.

Elijah Arkanum (20Ox, 22C), one of 52 founding members of the council, believes the group’s efforts to encourage voter turnout are necessary to educate and engage students.

“During school, you can get so wrapped up in academics and everything, and it’s hard sometimes for people to actually see what’s going on in the world in terms of politics,” Arkanum told the Wheel. “The more people, the better because if you have more people spreading the word, then more people will get that message that you should go out and vote.”

“This election is the most important election of our lifetime,” said Council Co-Chair and recent Georgia State University (GSU) graduate Dana Waters. “Joe and Kamala need the energy from young Americans to move this country forward to a more representative ideal … It’s important for us to take responsibility for us, for our communities and vote in a way that will protect ourselves.”

In an effort to mobilize young voters and voters all across Georgia, the council initiated weekly phone banking nights on Tuesdays and Thursdays at 6 p.m. They partnered with Democratic activist groups in the U.S. such as the Jewish American Coalition for Joe and have also involved high schoolers in phone banking nights.

The council discussed the revolutionary potential of Biden’s “Lift Every Voice” plan, which would address racial disparities across a variety of policy areas including the economy, health care and criminal justice and invest $70 billion into historically Black colleges and universities. The plan, announced by Biden on May 4, is named after the James Weldon Johnson song “Lift Every Voice and Sing.”

“It would be one of the most transformative programs for the Black community,” Morehouse College (Ga.) sophomore and Council Co-Chair Bryce Barry said.

The council also believes that voters should not overlook the significance of Harris’ historic vice presidential bid as the first Black and first Asian American selected as the running mate of a major party candidate.

“One of the biggest things for me when she was first announced as the vice presidential candidate is both of her parents were immigrants,” said GSU junior and Council Co-Chair Emily Carrillo. “Both of my parents are immigrants, and that was the first time looking at a presidential ticket where I saw myself in a candidate.”

Carrillo believes that politicians with diverse backgrounds like Harris are important for representation in government.

“I’m really excited to have her as the next vice president because representation matters and having her there is so significant to young girls, especially young Black girls and also Asian Americans and children of immigrants like myself,” Carrillo said.

To learn more about voting in 2020, the council urged young voters to check out the Georgia Democrats website, where voters can find information about requesting an absentee ballot and make a plan to vote on election day.