Georgia O’Keeffe is one of the most celebrated female modernist American painters of all time, but I heard nothing of her queer sexual practices and liberation until I was a college student studying art history.

It should not have taken me years of loving her artwork, especially considering how obvious the sexual imagery is in her flower paintings, but our society often successfully hides the queerness of our most beloved icons. Being straight and cisgender is presented as the default, but it frequently is not, especially in the case of art history. O’Keeffe, Charles Demuth, Donatello, Robert Rauschenberg, Frida Kahlo, Leonardo da Vinci and Hannah Höch are all household names when it comes to art history, but rarely when it comes to queer history, despite likely being members of the thriving LGBTQIA+ community. Of these artists, O’Keeffe’s artworks and legacy have been some of the most impactful for me, and I feel a responsibility to share what teaching art history with a queer theory lens would look like.

O’Keeffe’s artworks are in nearly every major museum in the U.S., and she is seen as the mother of American modernism. O’Keeffe is one of only two women in the top 100 artworks sold at auction as well. Born on a small farm in Wisconsin, she later worked and studied in New York, Chicago and New Mexico. O’Keeffe was a powerhouse painter known for pioneering the Precisionism movement of the 1920s, which celebrated not only new subjects, but new approaches to form and abstraction. The many phases of the movement are paralleled by O’Keeffe’s artworks: from large-scale flower blowup paintings to her bareboned, austere skull bone desert paintings, she has left an undeniable legacy on American art. 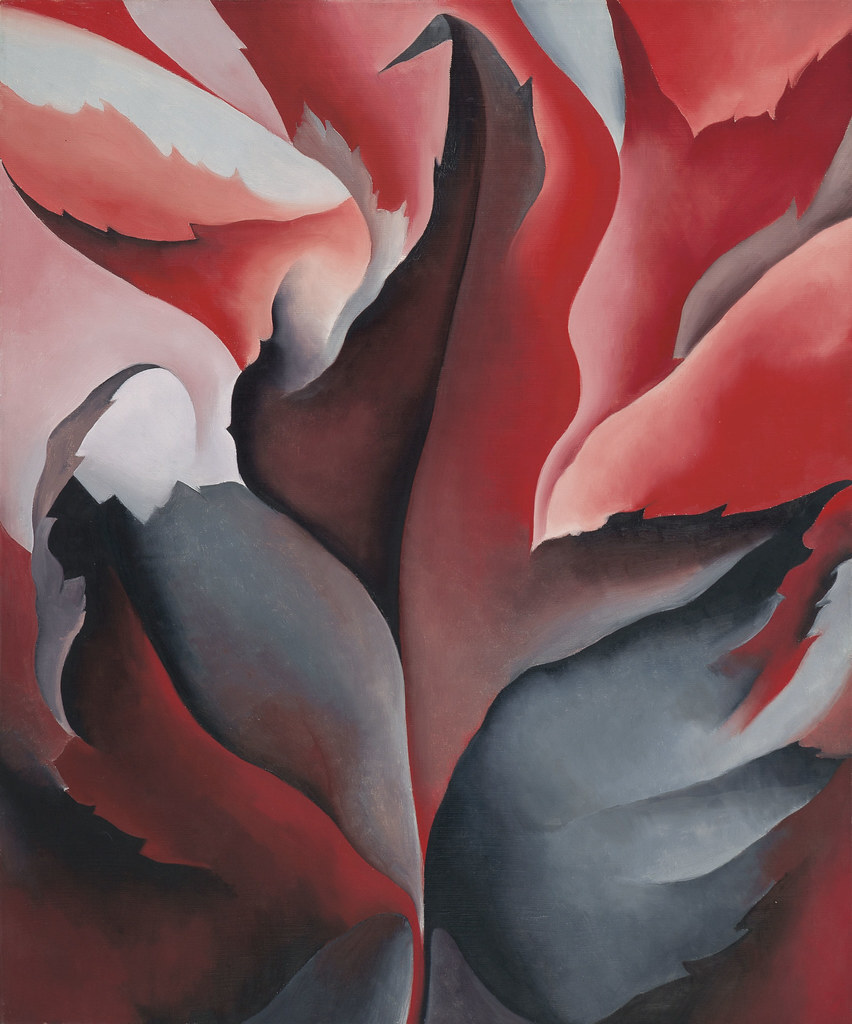 What many have left out of her legacy, however, is her nonnormative sexual and gender exploration and liberation. O’Keeffe played against a myriad of gender norms in her dress and behavior, as she wore clothes outside of the “feminine” mainstream of the early 19th century and fearlessly spoke her mind. She would wear top hats, strip naked to paint in her studio and stand her ground against her husband, Alfred Steiglitz. She lived boldly and unabashedly herself, which is a major goal of the LGBTQIA+ pride movement and a major goal of my own life.

Not only did O’Keeffe live her life openly, but she also developed an open partnership in her marriage to Steiglitz; the two had a major age gap, and they both, with their partner’s knowledge, pursued extramarital relationships. O’Keeffe notably had flirtations with painters Frida Kahlo and Rebecca Strand. Kahlo referenced one reunion she had with O’Keeffe in a letter to Clifford Wight, an assistant of muralist Diego Rivera, stating that “she didn’t make love to me that time … Too bad.” While this could likely mean the two had sex prior to this reunion, the Georgia O’Keeffe Museum denies it. Linda Grasso, author of “Equal Under the Sky: Georgia O’Keeffe and Twentieth-Century Feminism,” states that “the term ‘make love’ had a variety of meanings … it might have just meant flirting.” Again, there may not be explicit statements of O’Keeffe labeling her sexuality, but the beauty of an open, free queerness is that there is no need for labels. Instead of implying that O’Keeffe defaulted to a straight identity, it is much more likely that she identified with many different moments of sexual attraction and experience that fit into an openly queer sexual identity as we see today. 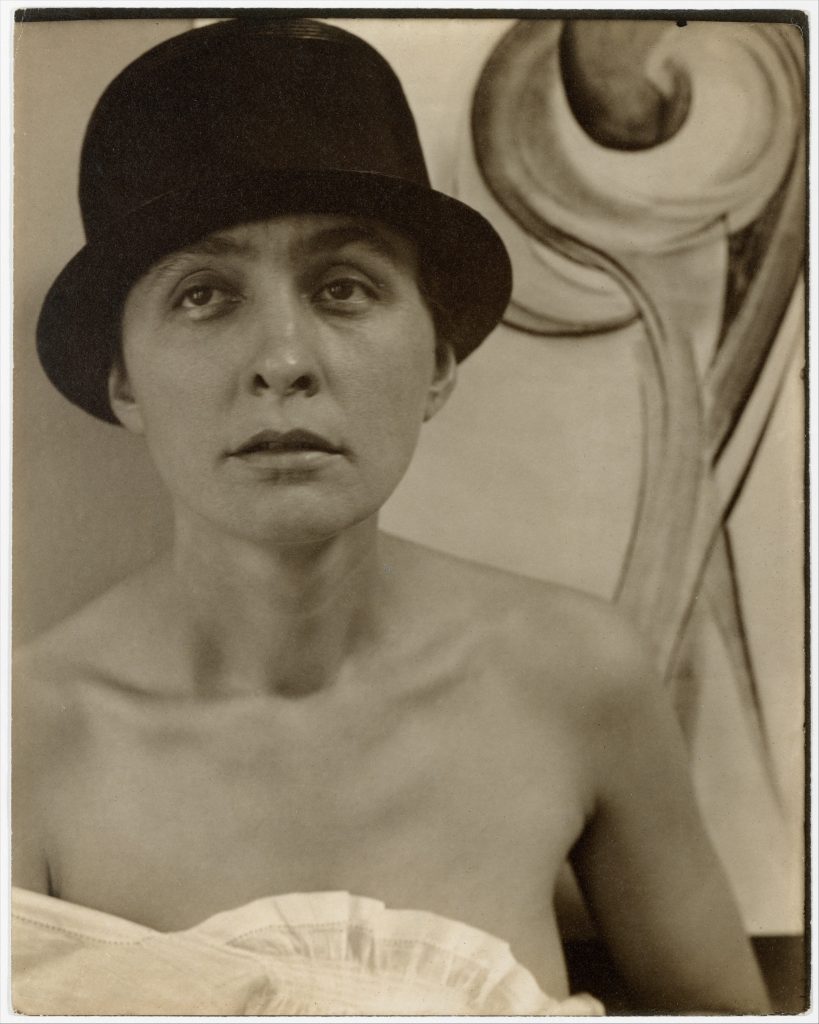 O’Keeffe wearing a bowler hat standing in front of her canvas for No. 12. (Wikimedia Commons/Metropolitan Museum of Art

O’Keeffe was a risk-taker, both in her art and her personal life, confirmed by an FBI file describing her as “ultraliberal” and “a security risk.” Her marriage was open and sexually liberating, and she developed romantic relationships with modern artists, both male and female. She has traveled from the countryside to the city to the desert. She has ingeniously utilized spare geometry and abstraction to represent a myriad of scenes and emotions in her artworks. She has forced us to take a look at the world around us, at the flowers, the skyscrapers, the barren landscapes and at ourselves.

O’Keeffe famously said, “I decided that I wasn’t going to spend my life doing what had already been done,” and if that is not the most queer statement to be made, I don’t know what is. As we continue through Pride Month and into the rest of the year, let’s all proudly remember that we never have to do things the way they have already been done.