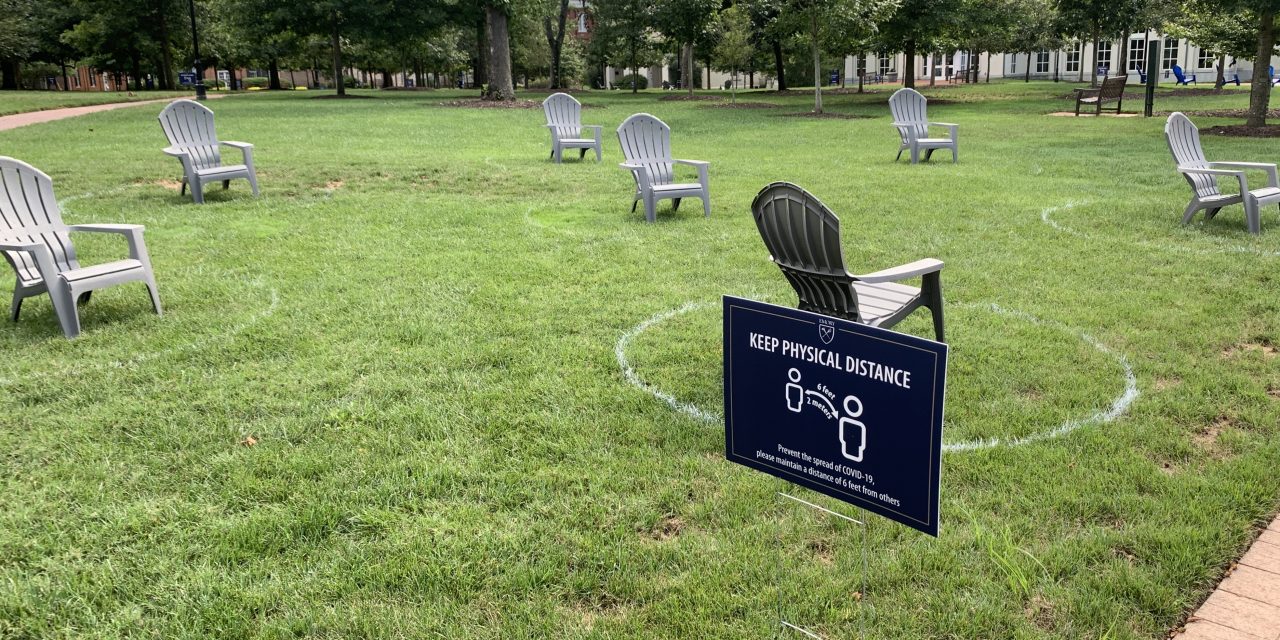 On March 8, Pre-K and K-12 teachers and staff, “adults with intellectual and developmental disabilities and their caregivers” and “parents of children with complex medical conditions” will become eligible to receive a vaccine in addition to the groups already being vaccinated, according to the Georgia Department of Public Health website.

Until the change, Georgia was in tier 1A of its vaccination process, with tiers 1B, 1C, 2 and 3 to follow. All groups under the 1A tier still remain eligible and include health care workers and patient-facing medical and nursing students, those 65 and older, those working or living in long-term care facilities, first responders and law enforcement.

University professors are not included in the group which becomes eligible March 8. It is unknown when more groups will be added, according to Associate Vice President and Executive Director for COVID-19 Response and Recovery at Emory Amir St. Clair.

Currently, Georgia is ranked last in the U.S. in the percent of its population that has received at least one dose of the vaccine, according to Emory’s COVID-19 Health Equity Interactive Dashboard. As of March 3, 12.27% of Georgia’s population had received one dose, and 7.14% had received both.

The highest daily case total was recorded on Feb. 17 with 52 cases, 51 of which were students and one staff member. Only one new case was reported March 1. The seven-day moving average for new student cases has also declined sharply, from a maximum on Feb. 24 of 22.88, down to 8.75 on March 1.

Last weekend, 135 students were quarantining in the hotel, the highest number of individuals since the pandemic’s start.

The University moved to a twice-weekly testing regimen for on-campus residents on Feb. 19. Moving forward, St. Clair hopes the Emory community will be able to learn from the experience.

“This whole pandemic has taught us we need to look at what we’ve learned and apply it in the future … and that’s not just the University, right, that’s student behavior, it’s faculty behavior, it’s staff behavior,” St. Clair said. “If we’re not adjusting and learning … then everything that we’re investing in, students testing twice a week, all the work and strain, and it’s really for naught.” 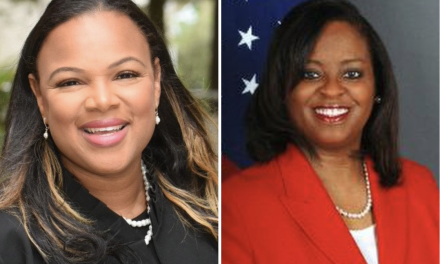 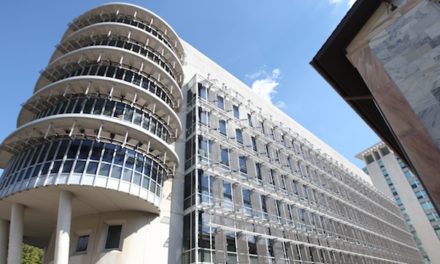