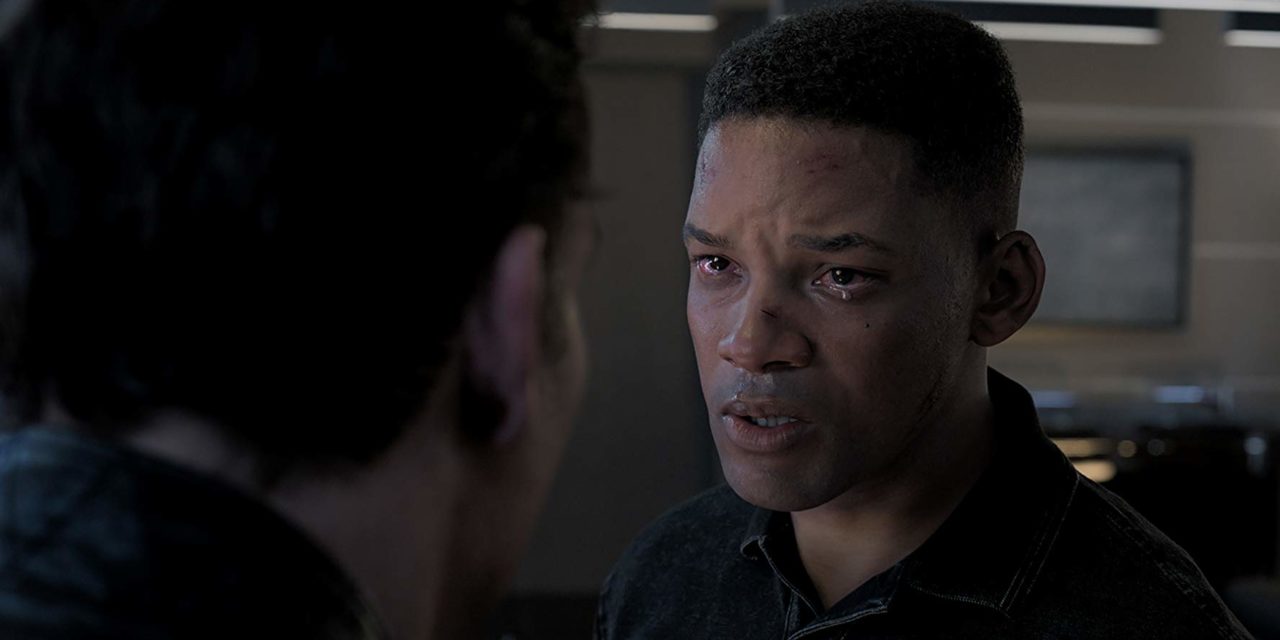 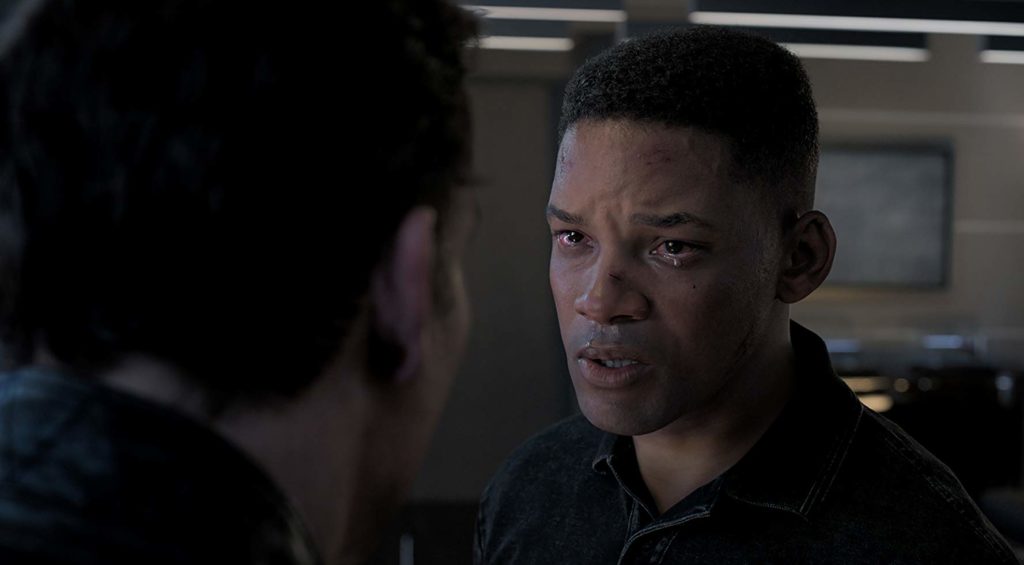 The script for “Gemini Man” has been gestating since 1997, going through extensive rewrites and multiple directors. Despite all of the work put into it, no one was willing to produce it for 20 years. After seeing the movie, it isn’t hard to see why. Despite all of the talent involved with producing, directing and acting in this film, director Ang Lee’s “Gemini Man” is a colossal misfire, from the script to the story to the action sequences. The only thing this film will be remembered for is one of the first attempts at 120 frames per second in cinema, and if the quality of the other attempts are as poor as this one, also one of the last.

Will Smith stars as Henry Brogan, a government assassin who has just finished his last job and entered retirement. When Henry discovers the fact that his last kill was an innocent man, he is sent on the run along with fellow spy Danny Zakarweski (Mary Elizabeth Winstead) and his friend Baron (Benedict Wong), who is largely in the film solely as comic relief. Who are they running from? Why, none other than a younger clone of Smith’s character conveniently named Junior, who is determined to kill Henry and was sent by Clay Verris (Clive Owen), the head of a top-secret military unit.

“Gemini Man” is the type of movie that you watch with as many friends as possible, just to chuckle at the terrible dialogue and the ridiculously impossible fight scenes. There is an early fight where Henry punches Junior with a motorcycle in ways so absurd you must be there to believe. While there is one fight scene inside the catacombs of Budapest that works well, all other action in the film is too ludicrous to believe. There is a sequence near the end which is so comical that there were audible “what?”s throughout the entire theater. Suspension of disbelief is considered a necessity in cinema, but even the most ardent of viewers will find themselves unable to suspend their incredulity at the events onscreen.

There is a line of dialogue when Henry breaks into someone’s house and tells them that “it’s not gun time, it’s coffee time.” Most of the dialogue plays out in this cliched and expository manner. Nothing sounds like something an actual human being on Earth would say. This is the best comedy of the year so far, and because it doesn’t mean to be, it falls short on a massive level.

The frame rate is mostly fine, although there are a few spots in the film where the high frame rate makes the film look slightly off. The acting is fine, although the characters the actors play are weak and undeveloped. Verris in particular stands out as an egregiously bad character in a film already filled with inadequate ones.

“Gemini Man” is, for better or worse, one of the most entertaining experiences you can have in cinemas right now. It’s not very good, per se, but you will enjoy watching it — just not in the way Lee intended. 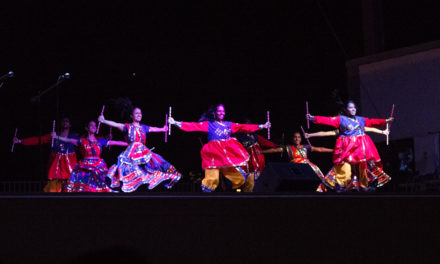