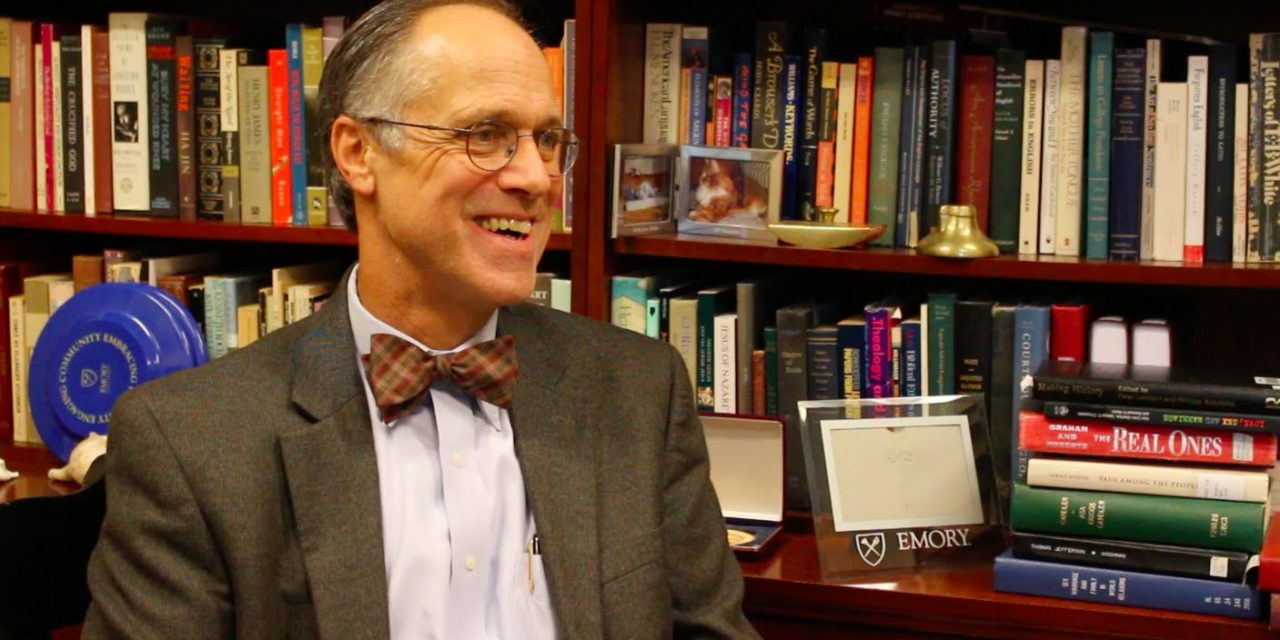 He will be responsible for raising awareness and advancing an appreciation of Emory’s past, evaluated in the context of Emory’s plans for the future, according to an Oct. 22 press release.

“This is kind of giving me an excuse to do guilt-free what I’ve been doing kind of on the side and [during] spare moments whenever I could,” Hauk said. “So it’s a chance for me to legitimately get up to the archives and spend time there without having to apologize for it.”

As historian, he will continue his work researching Emory’s history in conjunction with the Stuart A. Rose Manuscript, Archives, and Rare Book Library.

He’s very well-versed in the history of the University because of the research he has done,” Cooper said. “He tends to be the person you go to.”

Hauk has published two books about Emory’s history, including his most recent — A Legacy of Heart and Mind: Emory Since 1836 published in 1999. After becoming historian, Hauk intends on updating this history with information from the last 15 years.

He was initially inspired by his PhD work in ethics at Emory’s Graduate Division of Religion.

“We spent a lot of time looking at the way institutions shape people’s moral outlook and ethical behavior and also the way individuals — both as persons and as parts of community – help to shape institutions,” Hauk said. “So I really got interested in the life of institutions and how they [develop and] present themselves ethically.”

However, his special interest in Emory’s history specifically was rooted in his work with the Board of Trustees in the University’s Office of the Secretary. When he joined the administration over 20 years ago to guide a variety of University-wide projects, his unofficial research began. When he shifted from the role of vice president and secretary to the role of vice president and deputy to the president in 2004, his historical research continued.

“I would often find myself looking through minutes of board meetings, going back decades sometimes and questions would come up,” Hauk said. “I would find myself occasionally researching interesting historical points and I would get absorbed and drawn in to the history of the University that way.”

In 2011, he launched a website of the University’s history. In his new position, he hopes to devote more time to this website in the form of a daily blog, which will make information more accessible to students or alumni who are interested in Emory’s history. He will continue to answer emails and phone calls from students who would like to learn more about campus.