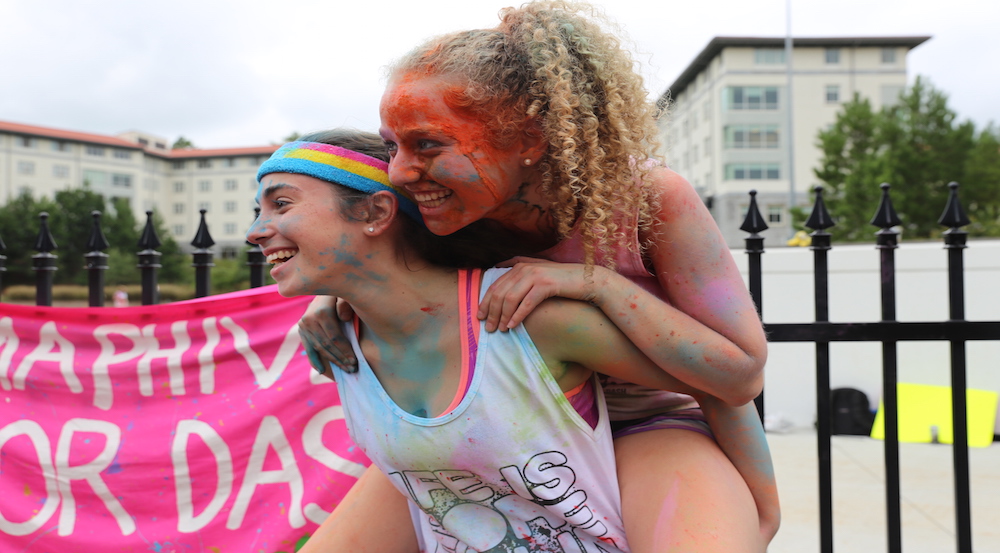 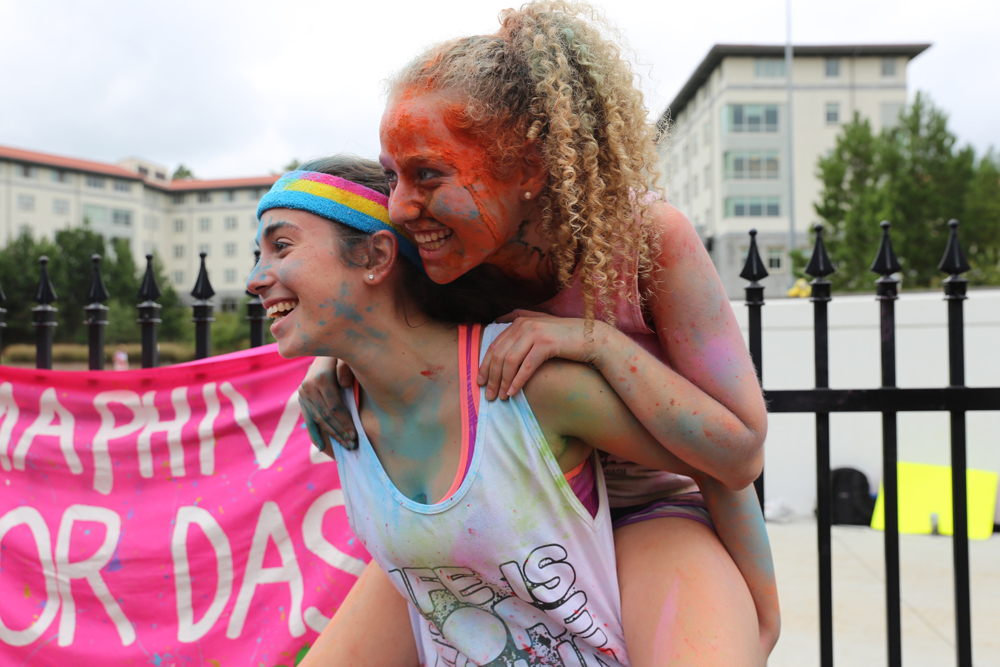 More than 350 runners emerged from rainbow clouds of colorful powder to cross the Asbury Circle finish line at the fourth annual Gamma Phive-K Color Dash charity road race on Saturday. The kaleidoscope-tinged, enthusiastic participants raised more than $9,000 to benefit the Atlanta Chapter of “Girls on the Run.”

Girls on the Run is Gamma Phi Beta sorority’s national philanthropy partner and is a non-profit organization whose vision is to “inspire girls to be joyful, healthy and confident using a fun, experience-based curriculum which creatively integrates running.”

The Gamma Phive-K is the premier fundraising event in the sorority’s active philanthropy program, according to College junior Kaitlyn Oelkers, philanthropy chair of Gamma Phi Beta’s Zeta Tau chapter. This year’s event is the most successful Color Dash ever in terms of number of runners and money raised for charity.

“The Gamma Phive K has grown so much,” Oelkers added. “It has become a staple of Emory’s campus fall events. With this being the fourth year, the current seniors have seen it every year they’ve been on campus. We have consistently gotten more runners and raised more money every year.”

The event attracts both male and female runners and walkers, and is open to anybody who wants to have fun and support a great cause. This includes those throughout Emory and the Atlanta community.

“A color run is a very unique activity and something I’ve always wanted to do,” College freshman Rachael Ross said. “Also, I got to help out a charity as well by participating.”

There are many chances for Emory students to get involved in community service opportunities.

“What distinguishes us from other events is the amount of participation that we get and how many people are willing to get up early on a Saturday morning to join in on the fun,” Oelkers said.

Emory community members can get further involved with Girls on the Run by supporting the Color Dash, volunteering as Girls on the Run Coaches or by working at their 5Ks throughout the year.

The Gamma Phive-K Color Dash charity road race combined fitness, philanthropy, fun and “an opportunity to turn into a rainbow by the end,” Ross said.

The Few Faces Behind the Packages 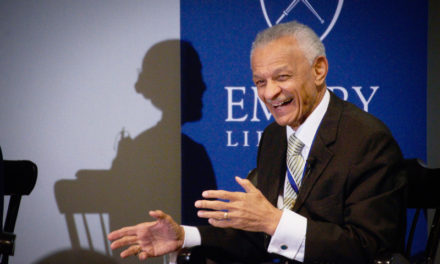 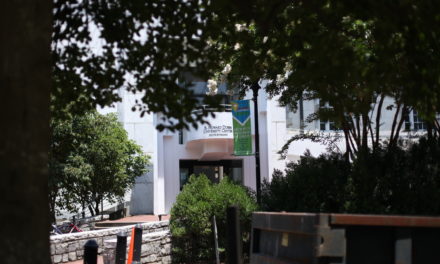