Gambino Retires With Revelations of Self-Love and Social Dynamics 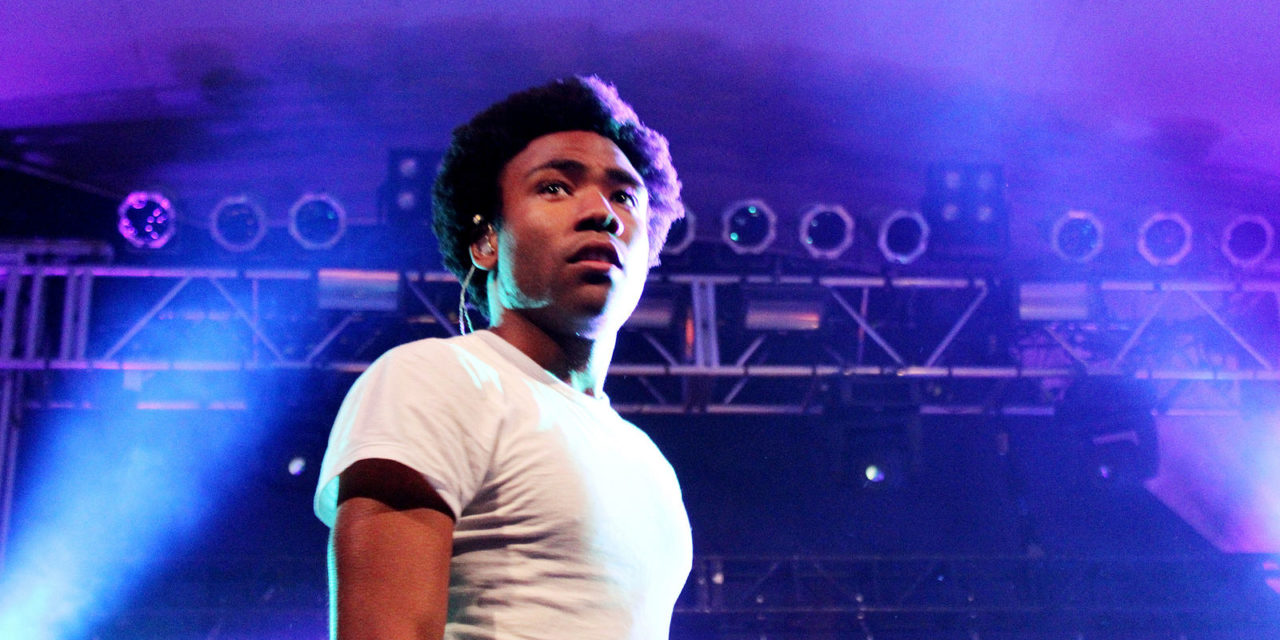 After speculating over the new Childish Gambino album just a few days ago, we have finally found out.

One week after the surprise release and premature removal of a new album, Donald Glover re-released the last album under his stage name, Childish Gambino.

The album, entitled “3.15.20,” is comprised of the same 12 songs from the album’s original March 15 release, albeit with mostly different titles and the same featured artists — Ariana Grande, SZA and 21 Savage. The titles for all but two songs, “Algorhythm” and “Time,” are the time at which they start when the album is played chronologically.

Much like Gambino’s previous two full-length releases, “3.15.20” is an experiment. It beautifully blends sounds of electronica and funk with lyrics of spirituality and temporality to create a project that is a step above its predecessors. Yet, this album is perhaps more experimental than “Because the Internet” or “Awaken, My Love!” as the visuals that accompany “3.15.20” are far more noteworthy.

To put it simply, the latest Gambino installment is a musical masterpiece. Each of its 12 tracks is sonically distinct and provides something unique. In a Prince-like delivery, “19.10” offers blistering social commentary on growing up as a black person in America. It repeats the phrase “to be beautiful is to be hunted” in the chorus to describe the baggage that often comes with one’s minority status, especially as a celebrity.

“47.48,” the album’s penultimate track, emphasizes persistence and living in the present despite the gun violence which seems constant in modern times. The track ends with a touching feature from Glover’s three-year-old son, Legend Glover, professing his love for his parents. “3.15.20” concludes with “53.49,” a reflection of the artist’s life. From growing up in Decatur, Georgia, to moving on from his father’s death and learning the importance of self-love in a seemingly loveless world, “53.49” is a wonderful conclusion to the album. It’s an even better end to Gambino’s discography, which often deals with life, death and all things in between. “53.49” reveals that Glover has finally realized that self-love, more so than anything else, is the key to a happy life.

“3.15.20” is not only musically stunning but also visually compelling. The album’s temporary initial release on March 15 came with four-part cover art depicting a world on fire. The official release of the album was accompanied by a story describing a meeting with an oracle. The oracle foretold a series of events that included someone’s death, which is likely Glover’s father’s, and, as he writes, each part of the story eventually comes to be. The story ends with a promise of sorts: Gambino will, in “the first book,” shape an unknown subject “in the boundless colored canopy of eternity.” Whom he will shape is unknown, which makes the statement all the more interesting, mysterious and the future all the more exciting.

The official album cover, which can be found on streaming services, followed the drawn and written covers that accompanied the online stream of “3.15.20.” This cover, however, is less explicitly compelling than the online ones, as it is an unblemished shade of white, a suitable cover for the album’s nondescript title. The white of the album cover could contain secret meaning, but that’s for the imagination of one’s mind to discover.

Unfortunately, this is Gambino’s finale. The evolution of the moniker, however, has been nothing short of extraordinary. From humble rap beginnings to critically acclaimed and award-winning endings, Glover has seemingly tested all he could with Gambino, often fusing existentialism with social dynamics to create beautiful music.

With “3.15.20,” Gambino, once again, beautifully created an album worthy of praise. He blends industrial hip-hop, psychedelics and funk with poignant lyrics to create his best album. He tops it off with several captivating pieces of cover art that act as the cherry on top of an album swollen with theatricality. He quite literally saved the best for last.

So here’s to the end of Gambino, but hopefully not the end of Glover’s incredible artistic additions to the music world. 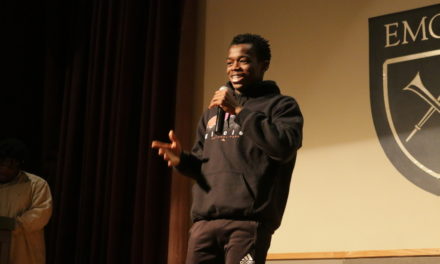 Not a Spectator’s Sport: Young Performers Compete for a Spot at Slam Nationals 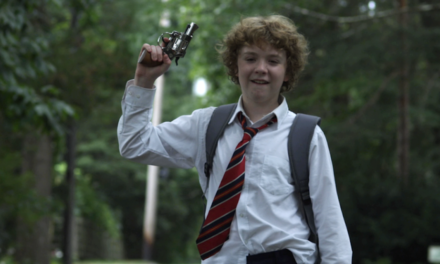 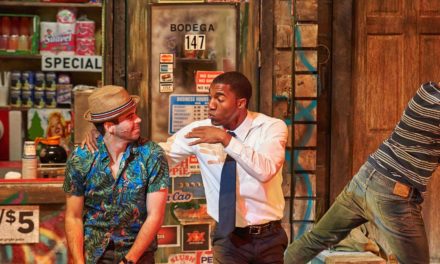 ‘In the Heights’ Doesn’t Soar as High as It Should