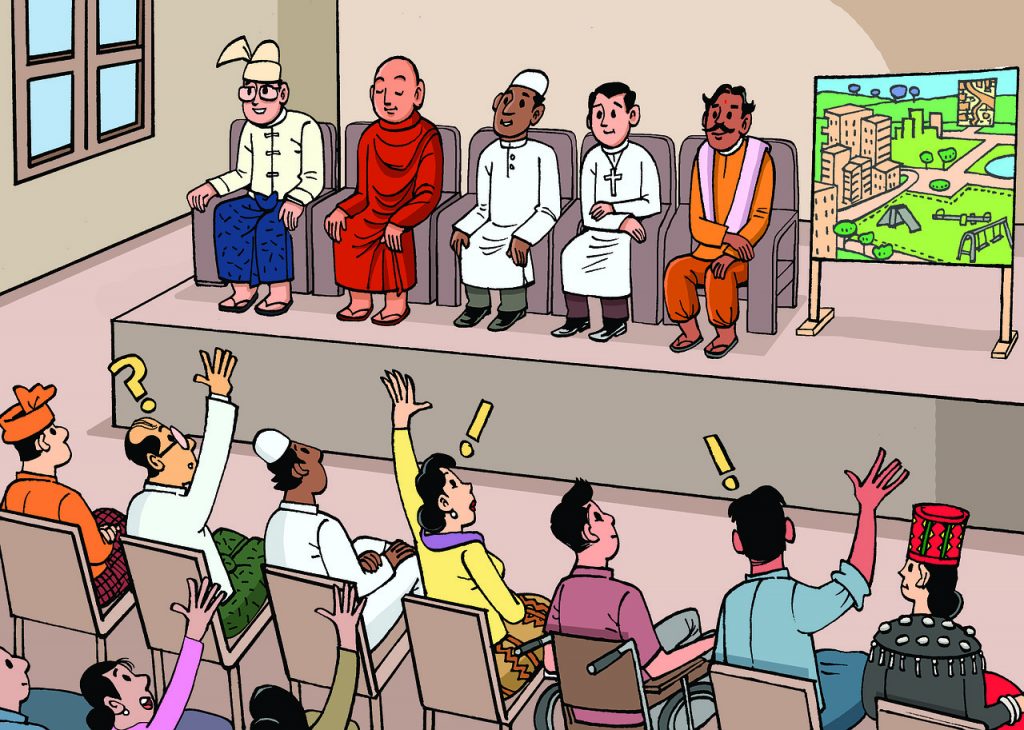 The U.S. prides itself on being a secular country, but often fails to be pluralistic when it comes to religion, forgetting that tolerance does not equal inclusion. Each year, the most inescapable sign of this is the holidays that fail to gain most of our country’s attention. By leaving out the many other holidays observed by different groups in the U.S., the government’s support of Christian holidays alienates millions of U.S. citizens who practice other religions.

Since 1870, the U.S. Congress has legislated 11 federal holidays that local governments and private businesses commonly recognize, but are not legally mandated. Religious holidays like Christmas and Good Friday are also recognized as public holidays, even though the Establishment Clause of the Constitution prohibits government sanctioning of any one religion. While the constitutionality of recognizing holidays with religious origins has been challenged in multiple courts, the government continues to argue that these holidays have evolved to serve a secular purpose. It claims that popular traditions such as Santa Claus and the Christmas tree are not rooted in religion, since they have come to represent a historical celebration. Even if these traditions are not religious rituals, they have come to represent a holiday that is an integral part of the Christian faith. Despite what the government argues, religion is inseparable from these holidays.

The exclusion of religious minorities is even more troubling when nearly every U.S. citizen gets at least a day off for Christmas, but other religions seldom get any time off for their most important holidays. For example, in Judaism, the most important holiday season typically falls in September or October, but the traditional time given off in the U.S. for holidays is at the end of December. Some companies have implemented floating holidays, or paid days off that employees are allowed to use for any holiday they choose, as a remedy, but this practice has not yet become widespread. Despite the acknowledgement of other holidays from different religions, it’s usually only the ones that fall around the same time as a Christian one. For instance, although Hanukkah is a minor holiday in the Jewish faith, it has become the most well-known Jewish holiday in the U.S., and is often included in displays and celebrations around Christmas. Unfortunately, our society has yet to realize that not every religion’s core holidays fall in the final two weeks of December.

Only giving Christian holidays off is an even more acute problem of inclusion amongst students. While most adults have the flexibility to take a day off from work, students are not granted the same luxury. Being absent for a day of school, even when it’s excused, can pose challenges, such as falling behind on assignments and missing important lessons. Every year, Jewish, Muslim, Hindu and Asian students who observe Rosh Hashanah and Yom Kippur, Eid al-Fitr, Diwali and Lunar New Year, respectively, must miss school. While these are usually counted as excused absences, many students still end up missing critical class time.

By only acknowledging Christian traditions, our society cannot be considered truly diverse. One solution to this would be including other religions is by adding holidays to the school calendar. New York City, which has a relatively high percentage of members of non-Christian religions, has done this by having the public schools give off for Eid al-Fitr, Diwali, Lunar New Year, the Jewish High Holidays and Passover, in addition to Christmas and Easter.

Taking days off of school or work for each of these holidays may not be realistic on a national scale, but institutions must take action to foster religious inclusion and avoid alienating students who practice minority religions. To accommodate students missing class for religious observances, schools should make asynchronous recordings available, offer extended deadlines on assignments and prohibit exams on these days. Similarly, workplaces should try to avoid planning any important events or meetings on these days to create a more flexible holiday policy. Schools and workplaces must also do a better job at educating people on different religious traditions. From teaching a proper and culturally sensitive greeting for each day, such as how it is inappropriate to wish someone a “Happy Yom Kippur” when this holiday is one of fasting and repentance, to holding programs that educate about these holidays, there are many ways we can begin to respectfully include other religions and diversify our world views. 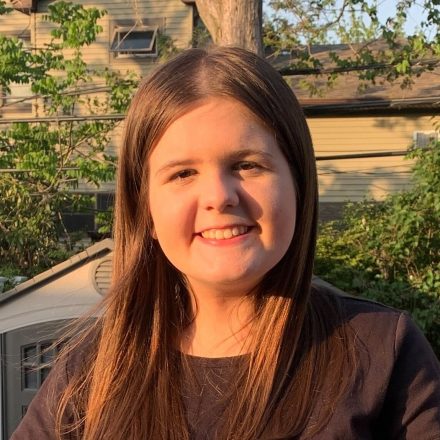 Emory Must Revive the Liberal Arts on Campus