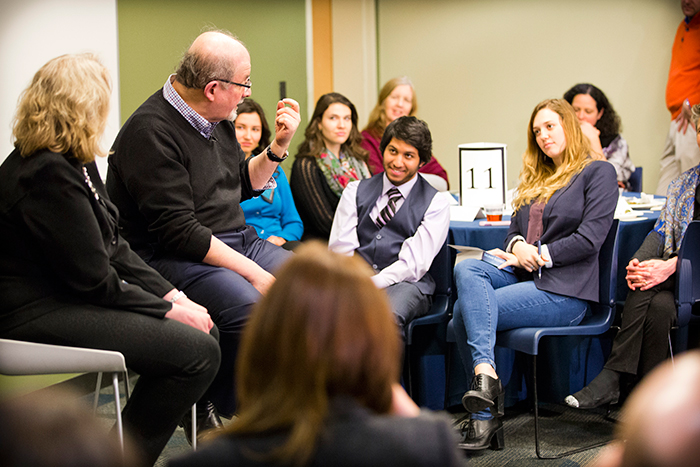 Salman Rushdie, a fiction novelist and former Emory University Distinguished Professor in Emory College, was stabbed in the neck and abdomen on Aug. 12 on stage at the Chautauqua Institution in western New York, where he was scheduled to give a talk on the importance of granting asylum to exiled writers.

Rushdie’s agent, Andrew Wylie, told the New York Times last week that Rushdie is on a ventilator and unable to speak. Rushdie is suffering a wound to his liver, nerve damage in his arm and will likely lose an eye, according to Wylie.

Rushdie has been living under the threat of violence for decades due to his writing. His second novel, The Satanic Verses, inspired a death sentence from Iran’s theocratic regime in 1989 due to depictions of Islam Ayatollah Ruhollah Khomeini, the Supreme Leader of Iran, described as blasphemous.

Authorities suspect that Hadi Matar, a 24-year-old man from Fairview, New Jersey, stabbed Rushdie in an attempt to execute the death sentance, which is older than him. Matar pleaded not guilty on Saturday to attempted murder in the second degree and assault.

Emory University President Gregory Fenves tweeted that he was relieved to hear that Rushdie was recovering.

“He is an author of singular talents and unmatched courage—fearlessly defending free speech and expression,” Fenves wrote. “Our community sends our thoughts and well wishes to him and his family.”

Rushdie’s ties to Emory trace back to 2004, when he delivered the 2004 Richard Ellmann Lectures in Modern literature. He joined Emory as a Distinguished Writer in Residence in the English Department in 2006, beginning a long-time relationship with the University, Assistant Vice President of University Communications Laura Diamond wrote in an email to the Wheel. He served in that role until 2011, when he took a position as a University Distinguished Professor in Emory College. In his time as a professor, Rushdie gave public lectures and taught graduate seminars. His professorship ended in 2015, and he delivered Emory College’s commencement address that year.

University Distinguished Professor Salman Rushdie participates in a panel discussion with students during an extended visit to Emory in 2015. Photo courtesy of Emory University

Rushdie chose to place his archive with Emory’s Manuscript, Archives and Rare Book Library (MARBL) in 2006. The archive contains Rushdie’s “computer files, private journals, notebooks, photographs and manuscripts” from 1947 to 2012, some 40,000 files that illustrate Rushdie’s creative process. Rushdie’s 2012 memoir, “Joseph Anton,” which documented his years spent in hiding, could not have been published without the help of MARBL, Rushdie said in 2015.

In a tweet announcing the attack, MARBL wrote that their “deepest concern goes to Mr. Rushdie, his family, colleagues and students.”

The Indian-born British author’s most famous book, “The Satanic Verses,” is a magical-realist, postmodern novel inspired, in part, by the life of the Islamic prophet Muhammed. Its 1989 publication sparked international outrage from some Muslims who thought the work’s depictions of Islam were mocking and blasphemous. Twelve people were killed during riots against its publication in Rushdie’s hometown, Mumbai, India, and six people died in Islamabad, Pakistan. The book was subsequently banned in India, Pakistan, Bangladesh, Sri Lanka and South Africa, among other countries.

As outrage grew, Ayatollah Ruhollah Khomeini, the Supreme Leader of Iran and architect of the 1979 Iranian Revolution, issued a fatwa — a type of ruling under Islamic law — on Feb. 14, 1989, ordering Muslims to kill Rushdie. He placed a bounty of more than $3 million on Rushdie’s head, which the semi-official Iranian religious organization 15 Khordad Foundation raised in 2012 even after Iran’s government distanced itself from Khomeini’s decree.

Rushdie, who was living in London at the time, went into hiding for a decade, surrounded by 24-hour protection from British police. He moved every three days from safehouse to safehouse, living under the pseudonym Joseph Anton.

Many people connected to the book were targeted and attacked in the wake of the fatwa, which also calls for the death of anyone involved in the publication. In July 1991, the novel’s Japanese translator, Hitoshi Igarashi, was stabbed to death in Tokyo, while Ettore Capriolo, the Italian translator, was beaten and attacked with a knife the same month. In October 1993, William Nygaard, the novel’s Norwegian publisher, was shot three times outside his home in Oslo, Norway, suffering severe injuries.

The fatwa was maintained by the Iranian government until 1998 when former Iranian President Mohammad Khatami — who is a reformist — said that Iran no longer supported the killing.

Rushdie then returned to the public eye, attending book events and parties freely. Leaving behind his British entourage, he moved to New York City and enjoyed a number of honors for his work, including being knighted for his services to literature by Queen Elizabeth II. 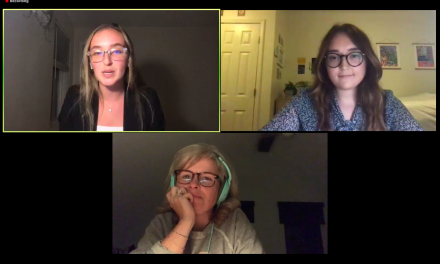 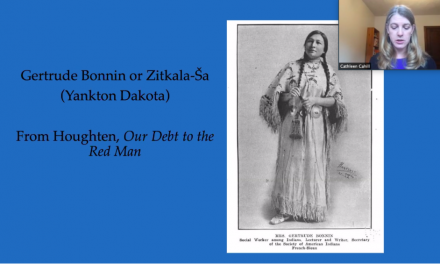