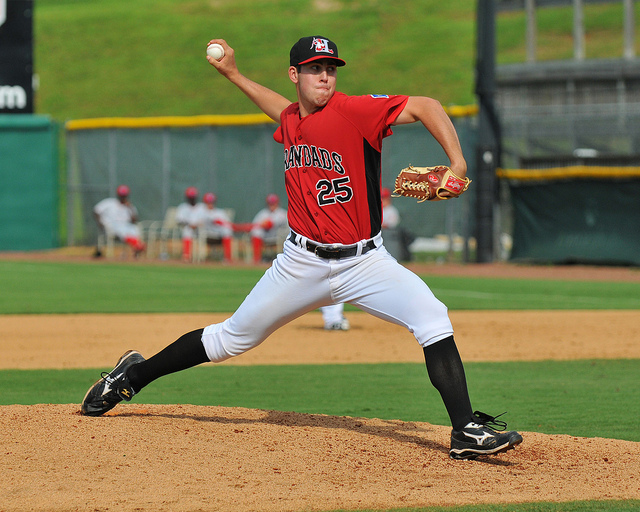 Last January, right-handed pitcher Paul Schwendel (’12C) had a lot on his mind as he was preparing for his final semester with the Emory baseball team. Like most college seniors, Schwendel had an idea of what he wanted to do after graduation. However, unlike most of his classmates, Schwendel’s post-graduation plan was to play professional baseball. When the Texas Rangers selected him in the final round of the Major League Baseball (MLB) draft, Schwendel did not hesitate to sign with the team.

“That’s what I have always wanted to do, and I didn’t have another year of eligibility,” Schwendel said. “So it was either that or the end of my baseball career.”

Schwendel first caught the eye of a Rangers scout in the Eagles’ 2012 loss in the Regional round of the NCAA Division III Tournament. Despite the loss, Schwendel dominated on the mound, pitching eight innings and allowing just one earned run. While the game concluded the Eagles’ pitcher’s college career, it was just the beginning of his journey to the major leagues.

“That was the first interest I got from them [the Rangers],” Schwendel said. “So going into the draft, I kind of thought there was a chance the Rangers would take a shot on me, but I wasn’t sure.”

The Rangers decided to take their chances and selected Schwendel 1,236th overall in the final round of the 2012 MLB first-year player draft. Schwendel first played rookie ball in Arizona. There he appeared in six games and maintained a 3.00 ERA with 19 strikeouts. Schwendel was then promoted to the team’s Class A farm team in the South Atlantic League, the Hickory Crawdads.

Schwendel pitched in 10 games, finishing the season with a 2.73 ERA and 35 strikeouts. Throughout the season, Schwendel also got accommodated to the lifestyle of a professional athlete.

“It’s definitely tough because people don’t really see how much work goes into it. You’re at the field for 10 hours some days, and you’re there every single day. Sometimes you go three weeks without having a day off,” Schwendel said of his experience with the Crawdads. “But it’s what I have always dreamed of. It’s a blast.”

From a young age, Schwendel was focused on playing professional baseball, and when he decided to come to play for a Division III school, he had no intention of giving up on his ultimate goal.

“It’s a long shot coming out of such a small school, but it’s always been my dream since I was a little kid,” Schwendel said.

Schwendel’s pitching ability became evident early during his freshman year at Emory. He was quick to impress Head Coach Mike Twardoski with his potential on the mound.

“You could see he was competitive and had a great body,” Twardoski said. “But he was a freshman pitcher coming in who knew how to throw, but he didn’t know how to pitch.”

Schwendel continued to mature on the mound during his sophomore and junior years, but it was during his final year with the team that Schwendel had his breakout season as the Eagles number-one pitcher.

“Not only was he a great pitcher for us, but a great leader, a great captain and all of those things turned into a draftable guy,” Twardoski said.

In the 2012 season, Schwendel pitched a career-high 92.2 innings, where he went 6-4 with a 3.01 ERA. During his senior year, Schwendel had a career-best 103 strikeouts, which was the fifth-best single season mark for an Eagle pitcher.

In his 14 appearances, Schwendel pitched three complete games, which is the most by an Eagle since the 2007 season.

In addition to his development as a player on the field, Schwendel impressed his coaches and teammates with his dedication to the team and his commitment to baseball. The Eagles right-hander became a mentor for his younger teammates who also had aspirations of playing professional ball.

“He was really goal-oriented and really focused on what he wanted to do for his future,” sophomore right-handed pitcher Connor Dillman said. “He definitely showed me the process for what it takes to get where he is.”

Since Schwendel had become such an integral part of the Eagles organization, it was no surprise that the Emory baseball team came together for draft day to anxiously watch the potential draft of their former teammate.

“It’s just a great thing to have a family member get drafted, and Paul is a family member,” Twardoski said. “It’s not only me and coaches, it is the Emory baseball family that was very proud of the situation.”

Now, less than one year removed from his graduation ceremony, his senior season with the Eagles and his draft selection by the Texas Rangers, the six-foot-five righty pitcher is still focused on his baseball career as he prepares to make his way to Arizona for the Texas Rangers Spring Training camp in March. How he performs there will determine his placement for the 2013 season.

While Schwendel’s long-term goal is to play for the Rangers one day, for now, he is focused on his plans for the upcoming season. Ideally, Schwendel hopes to start next year with the Ranger’s Class A Advanced team in Myrtle Beach as he continues to live out his childhood fantasy.

As for the Eagles, they face the challenge of preparing for their 2013 season without their number one pitcher.

And although Schwendel will not be with the team this January, he has certainly made an impact on his former teammates and given them a boost of confidence moving forward.

“When you play with people with that kind of talent and you surround yourself with them, you start trying to act like that,” Dillman said of Schwendel. “I think it has given everyone more confidence.” 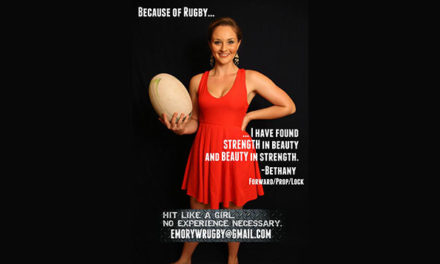 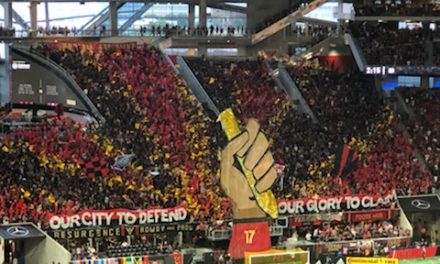