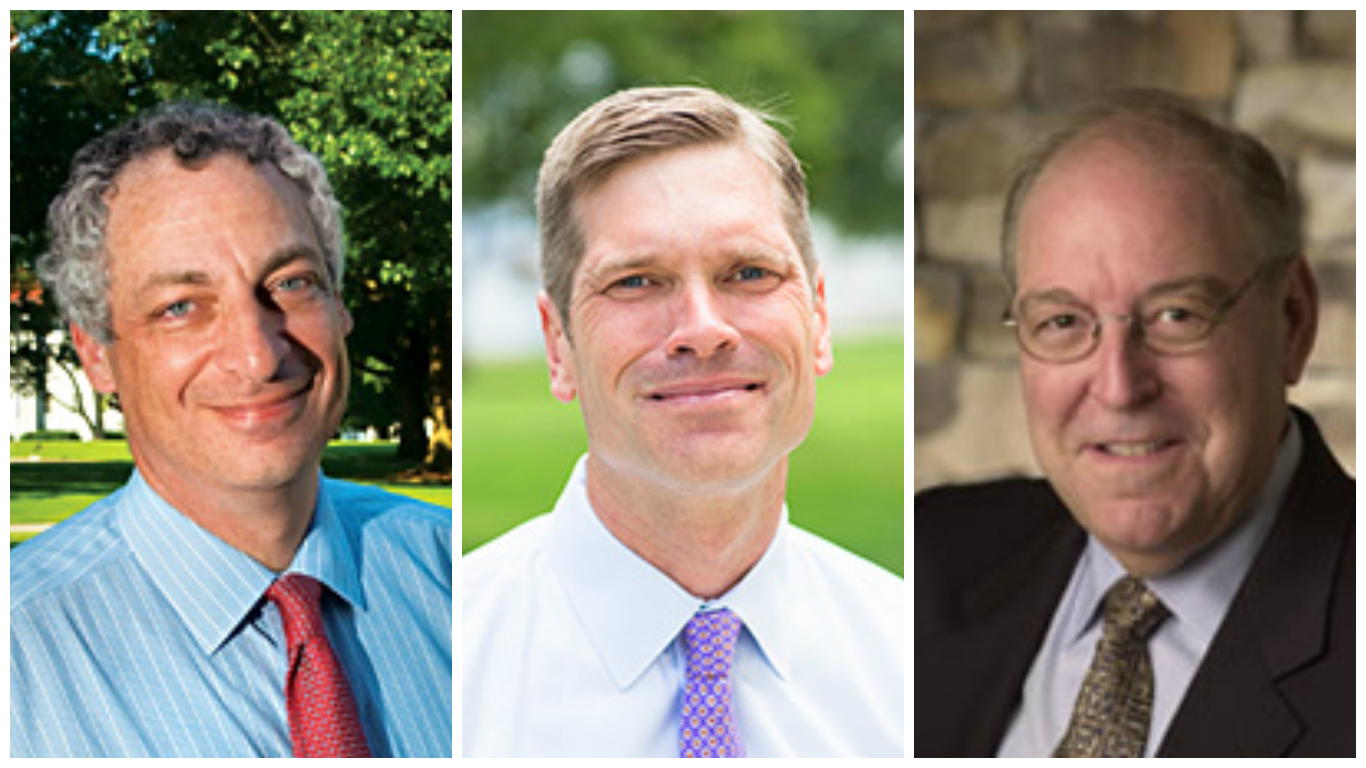 Forman, who oversaw the College since 2010, begins work today as senior vice president and provost at Tulane University (La.), a vertical move within the hierarchy of academia. Winship Distinguished Research Professor in English and American Studies Michael A. Elliott, who served as senior associate dean of faculty from December 2009 to July 2014, will serve as the interim dean.

Elliott, who has worked at Emory for 18 years, said he plans to refine and implement a faculty strategic plan that was headed last year by Forman. Included in that proposal is a cluster hire in the natural sciences and mathematics of faculty who have demonstrated success mentoring underrepresented students in their respective fields, Elliott said.

“The strategic plan is really about the aspirations of Emory College in terms of supporting faculty research in new ways and teaching in innovative ways out of classroom,” he said. “It’s a road map for the College’s future.”

The English and American Studies professor said, too, that the liberal arts are guaranteed a safe place at Emory during his time in the position.

“One reason I accepted this role is because there is a broad debate going on in the United States today,” Elliot said. “It’s important that we don’t defend the liberal arts so much as we demonstrate the value the liberal arts brings to our teaching and our scholarship.”

A timeline for selecting a permanent dean of Emory College has not yet been released.

Meanwhile, both Zola and Forman said they haven’t yet set their sights on university presidencies, although Sterk and Wagner each worked as a provost before becoming a president.

Zola has moved into the provost and vice president for academic affairs position with substantial managerial experience — in addition to his Yerkes post, he has worked as the co-director of Emory Alzheimer’s Disease Research Center and deputy associate chief of staff for research at Atlanta Veterans Affairs Medical Center — but he has never worked in a purely academic administrative role.

His work with Emory has consisted of bridging gaps between the University and those institutions, he said.

Within Emory, too, he sees bridges to be built.

“People in humanities grow up with telling stories,” he said. “People in sciences, less so. They look at facts and figures … I’d like to bring those two groups into a room and start talking about helping one another.”

The University plans to identify a permanent provost and vice president for academic affairs in the spring or summer of 2017, according to an all-Emory email sent on behalf of Sterk.

A FORMAN LEGACY OF MIXED EMOTIONS

Forman’s Emory tenure began two years after the 2008 financial crisis. The College lost $8.5 million in 2011, his second year at Emory. The next fall, Forman announced Emory would begin a plan to “phase out” over the following years the College’s Division of Educational Studies, Department of Visual Arts and journalism program. The Wheel at the time also confirmed the Russian language program would be cut.

The then-impending academic cuts — in addition to the release of 22 non-tenured faculty members — sparked protests and an #EmoryCuts movement aimed at reversing Forman’s decision. In December of that year, following a 200-person protest on the Quadrangle and a six-hour, 100-person sit-in on the fourth floor of the Administration Building, Forman, Wagner and Vice President and Deputy to the President Gary Hauk met with seven students and three faculty members, but refused the group’s proposal to reverse the cuts.

“President Wagner and Dean Forman have not only refused to meet with us in the future but have refused to consider any possible circumstance under which such a meeting would be necessary or productive,” Pat Blanchfield, a then-sixth-year graduate student in comparative literature, told the Wheel following the meeting.

Despite undertones of cost-cutting, Forman maintained that the decision was made not to save money, but rather to re-allocate it to fields in which Emory could be a leader.

“It’s not about cutting costs at all. It’s not about reducing expenses. Every dollar we free up from this reorganization will be reinvested in the academic mission,” he told the Wheel in 2012.

One such program that has substantially grown not necessarily as a result of, but since the cuts is the Institute for Quantitative Theory and Methods (QuanTM), created in 2011. Forman tasked current Department of Political Science Chair and QuanTM Director Clifford J. Carrubba with designing the program.

While it’s difficult to prove the 2012 cuts allowed for the QuanTM program’s creation, Forman’s re-allocation of resources has allowed Emory’s Political Science program to attract strong faculty members in the wake of four professors’ retirements over the past few years, Carrubba said.

“As any good leader should do, he made tough calls,” he said.

Meanwhile, former James M. Cox Jr. Professor of Journalism Hank Klibanoff maintains that Forman acted with incomplete information, and points to the James M. Cox, Jr. Foundation’s withdrawal of a $1.35 million journalism endowment that funded his chair following Forman’s cuts announcement. Based on the cost of running the journalism program, Klibanoff calculated that the College saved around $180,000 a year.

Vice President of Cox Foundations Nancy Rigby could not be reached for immediate comment.

Klibanoff added that Forman’s decision to cut the journalism program came out of the blue; Forman had promoted Klibanoff to chair of the program less than a month before telling him it would be severed.

Contrary to Klibanoff’s portrayal, Carrubba said Forman never made him feel like the latter’s employee.

“[Forman] was great because he didn’t micromanage. He let people follow their passions,” Carubba said.

Although much of the heat in response to the cuts was directed at Forman, the College Financial Advisory Committee, which was created while Forman’s predecessor, Bobby Paul, was in office, made recommendations which were used in Forman’s decision, and the plan was unanimously approved by the Board of Trustees months before his announcement, he told the Wheel.

Despite the criticism he has received over the past few years, Forman said he will most miss direct engagement with faculty and students at his Tulane job.

“We went through a difficult time after the Great Recession as every other institution did …  but we [now] have new buildings and new programs,” he said. “My thoughts keep returning to the people. I’m proud of the faculty and students we’ve recruited to Emory.”

“Whatever small role I played in that, I’m most proud of,” Forman said. 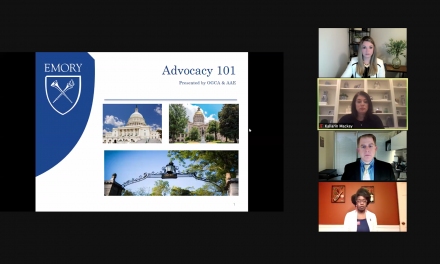 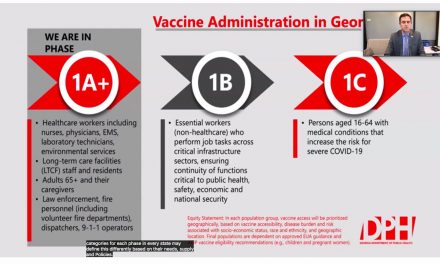