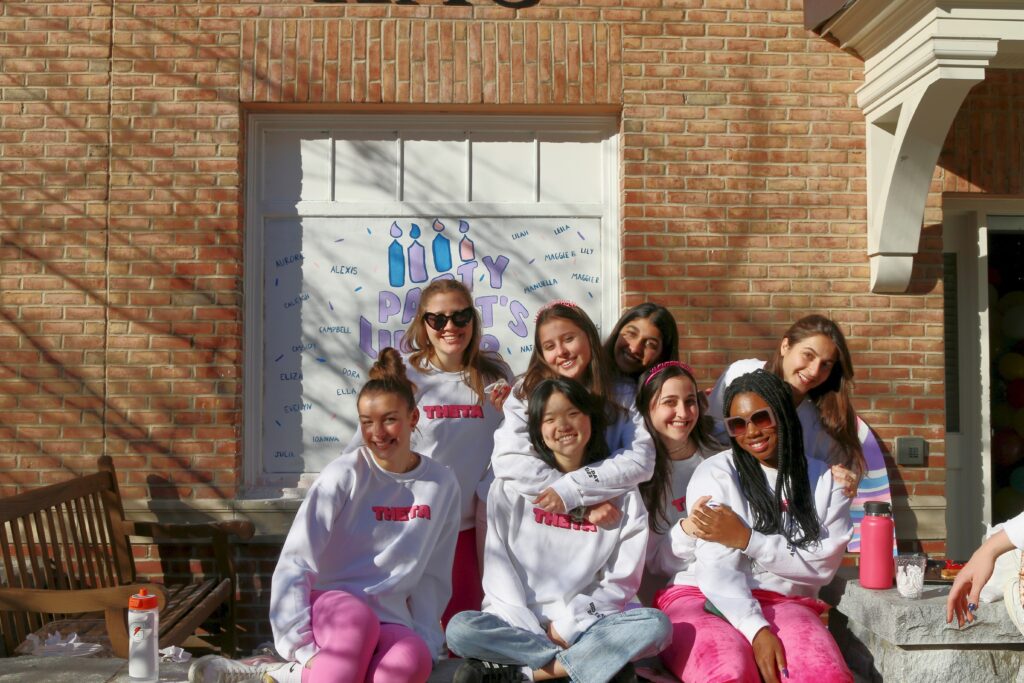 Huge crowds huddled in groups of blue, pink, black and white on Emory University’s McDonough Field on the morning of Jan. 15. The hushed chatter of anticipation soon turned into shouts of excitement as the women opened their manila envelopes to reveal which sorority accepted them. This was bid day, the day when people who signed up for sorority recruitment discovered which chapter they matched with and “ran home” to the sorority lodges on Eagle Row with their new sisters.

This year, 310 women entered the recruitment process. which is less than in years prior to the pandemic. In 2015, 374 women received a bid while 127 did not.

This year’s recruitment cycle was the first in-person recruitment since the pandemic started. Planning the process required collaboration between many dedicated girls in a variety of chapters.

“It’s also a bit scary and daunting that we were going to have to basically try to redo everything that has been taught for like in-person recruitment in the past,” Cobitz said. “It was definitely just a change from online and getting used to all the … little specific things that have to be done for in-person, like we have to try to decorate the lodge.”

The planning started last semester, Cobitz said. Sorority sisters had to “make sure that everything is timed correctly” so that no lodge had an unfair advantage with potential new members (PNM).

Cobitz said that preparing for recruitment was “definitely … a learning curve,” but that it was “really a great way to build sisterhood.” 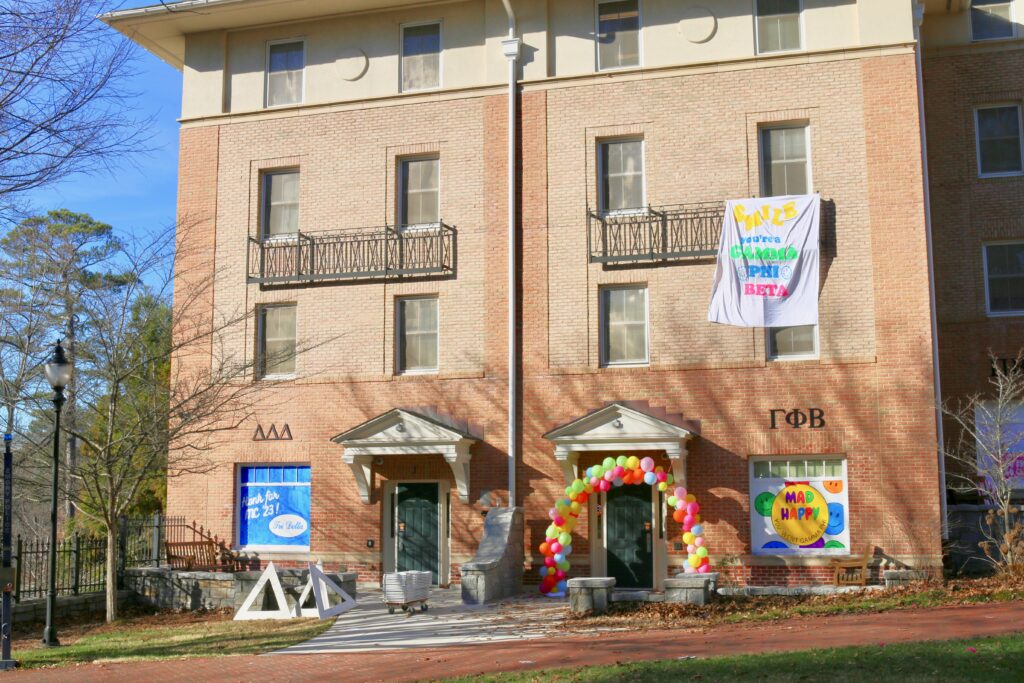 The recruitment process lasted five days, and each day had a different agenda. On the first day, the PNMs went to all eight of the sorority lodges and had 20-25 minute conversation rounds with four to five sorority members. At the end of the day, the PNMs ranked their sorority preferences and then got a schedule for the next day with the sororities that invited them back.

For Cobitz, joining a sorority has been a highlight of her Emory experience. She initially joined Pi Phi to find a community after graduating from the Oxford campus, but said she ended up finding more than just community.

“There are a lot of leadership opportunities and a lot of ways that you can grow when you’re in a sorority,” Cobitz said. “I can really see how my confidence has grown throughout these positions, how much I have changed and grown as a person. I am a lot more understanding and patient and just an overall better leader.” 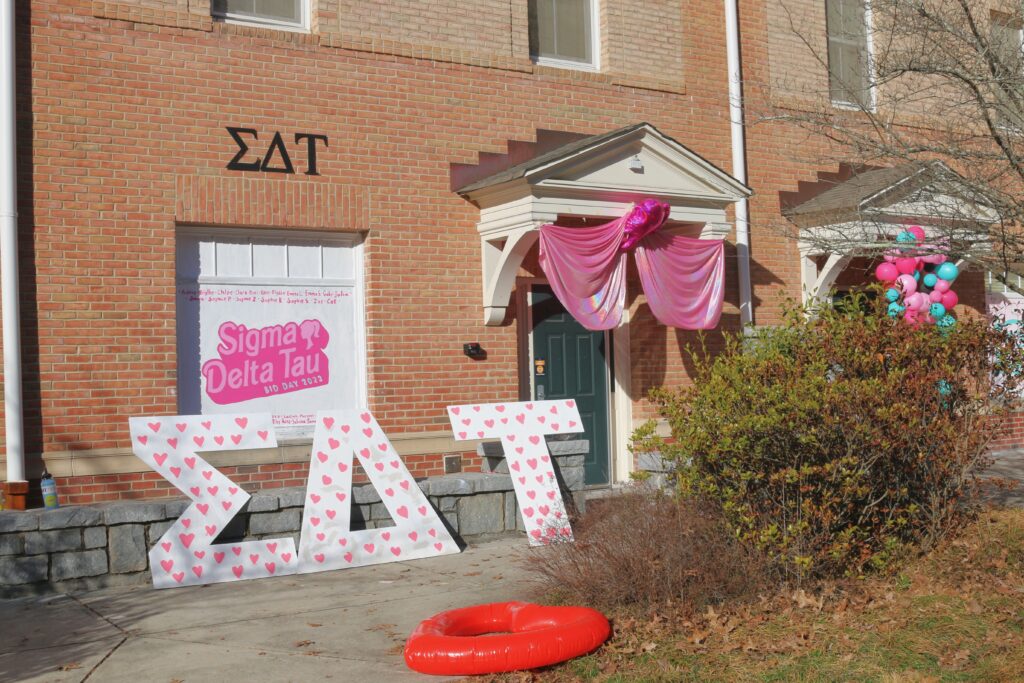 The recruitment process lasted five days, and each day had a different agenda (Hayley Powers/Emory Wheel)

Charlize Garcia (26C), a new member of Delta Phi Epsilon, thought that joining a sorority could be an opportunity for her to discover a community she never realized.

When asked about what she looked for in a sorority, Garcia said that mutual respect mattered to her.

“I’ve seen the girls … be like, goofy together and … make jokes and stuff like that,” Garcia said. “There’s no judgment or anything.”

However, not all girls who began the recruitment process made it to bid day.

Ananya Singh (22Ox, 25C), decided to drop out of the process on the second day. Similar to Cobitz, Singh initially wanted to join a sorority to find community after coming from Oxford.

“It just felt like, before you even open your mouth, like you were being judged on … how you look and … how your hair was styled, like how you did your makeup and like what you wore,” Singh said. “I’d never really felt judged in that way. … It was definitely hard.”

Although Singh decided to not join Greek Life, she said doesn’t feel like this will hinder her social experience at Emory.

“I do still want to meet new people, and I think that is possible, through like joining clubs,” Singh said. “I don’t really feel like I’m … missing out on anything.”

On bid day, the cumulative emotions of the recruitment process shone through as new sisterhood began. Bubbles floated through the air as the new sorority members hugged and danced to “I Kissed a Girl” and “Barbie Girl.” Purple, pink and blue balloons overflowed from an inflatable pool as  the recruits posed for pictures with their new family.

Back to School With the Nosebleeds 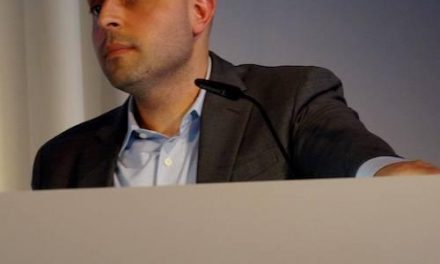