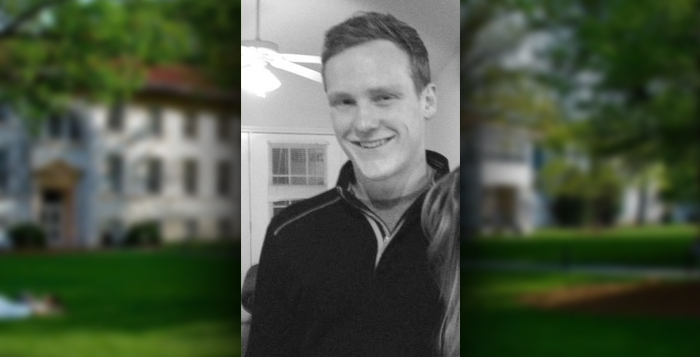 I’ll cut to the chase and not bombard you with clichÃ©s such as “where has the time gone?” When I arrived at Oxford, I was a “black and white” individual. I had opinions, and I strongly stood by them. Because of the nature of academia, I had to quickly adjust this approach. I went from one who debates to one who discusses. I desired to know the “truth” about the world, and so I forced myself to listen. I made my project genuine, only concealing my efforts in social situations. In this manner my studies became lived, my studies never were directed towards a particular occupation. Rather, I viewed them as an attempt to better orient myself within the world.

While this attribute of my studies may be considered admirable, I assure you that the impetus behind my decision to do so was far from what is traditionally considered admirable. In truth, I wanted to learn the world so that I could manipulate it. Somewhat ironically, my position was akin to a sophist genuinely pursuing philosophy for the sake of better perfecting his sophistry. I naively equated knowledge with power, believing that with a strong understanding of the fundamental basis of all knowledge, I would be able to overthrow any opponent. However, I failed to consider how this knowledge would affect me.

In continuing my education at Emory, I found myself in a particularly advantageous position to implement my knowledge. None of the professors knew who I was, and so I actively attempted to shape myself in a manner that I thought they would like. Almost immediately thereafter, my grades rose exponentially. It was not until this year that I realized that I was considered a good student. I was surprised that others in my major looked to me as an authoritative figure (or at least someone who received excellent grades). I was surprised because I did not consider myself an intelligent person, and yet others who were genuinely intelligent assumed so and treated me as such. It was this surprise that served as my most important period of growth because it forced me to reflect upon who I had become as well as the nature of this transition. At first I enjoyed this solely because it displayed that I was progressing towards my goal, but when I pressed myself further I realized that in attempting to emulate an intellectual I had in fact become one. In making my studies my life, I had compromised my “black and white” nature. My “opinions” are more accurately described as “thoughts with long lists of qualifiers.”  As such, I abandoned my initial project. In doing so I believe I became a more genuine person, not to mention a generally happier one.

The knowledge I thought would aid me in manipulating my situation ended up compromising my project. The pursuit of my goals changed the nature of these goals. I do not fear my future after Emory, mainly because I feel ready to leave.

Elliott Morris is from Herndon, Va. He is graduating with a BA in Philosophy.