The Department of Film and Media Studies has proposed a five-year combined Bachelor of Arts and Master of Arts (MA) degree program which could launch as early as fall 2014.

The program will give students the ability to earn the MA more quickly than usual, at a lower cost and while working closely with faculty members and doctoral students, according to a statement sent to the Wheel written by members of the Film and Media Studies department summarizing the program.

The program still needs final approval from the Graduate School Executive Council, an elected governing body of nine faculty members, to determine whether it would be within federal guidelines and has a sufficient number of faculty members, according to Karla Oeler, director of graduate studies in the Department of Media and Film Studies.

“This program would give advanced students in-depth exposure to graduate study in film and media, furthering their research and critical skills,” the statement said.

Department members first discussed the program with Lisa Tedesco, dean of Laney Graduate School, last year. It is modeled after the 4+1 program in the English Department, according to Oeler.

Oeler said the department had initially proposed a program specifically for current undergraduate film students but determined that many students in the graduate program did not major in Film Studies during their undergraduate careers.

The program is designed so that students from all undergraduate departments can apply during their junior year if they have taken five courses in the Film and Media Studies Department. Students must take courses in film and media history as well as film and media theory, and students must have a B average or higher in each course, Oeler said.

Department faculty have conducted informal surveys in undergraduate classes and determined that around 50 students are interested in applying to the program, according to Oeler.

Students will gain in-depth exposure to film and media, and the program will serve as preparation for career tracks for which an MA is helpful, including film and festival curation, film archiving, production, Ph.D. programs and teaching, according to the summary. 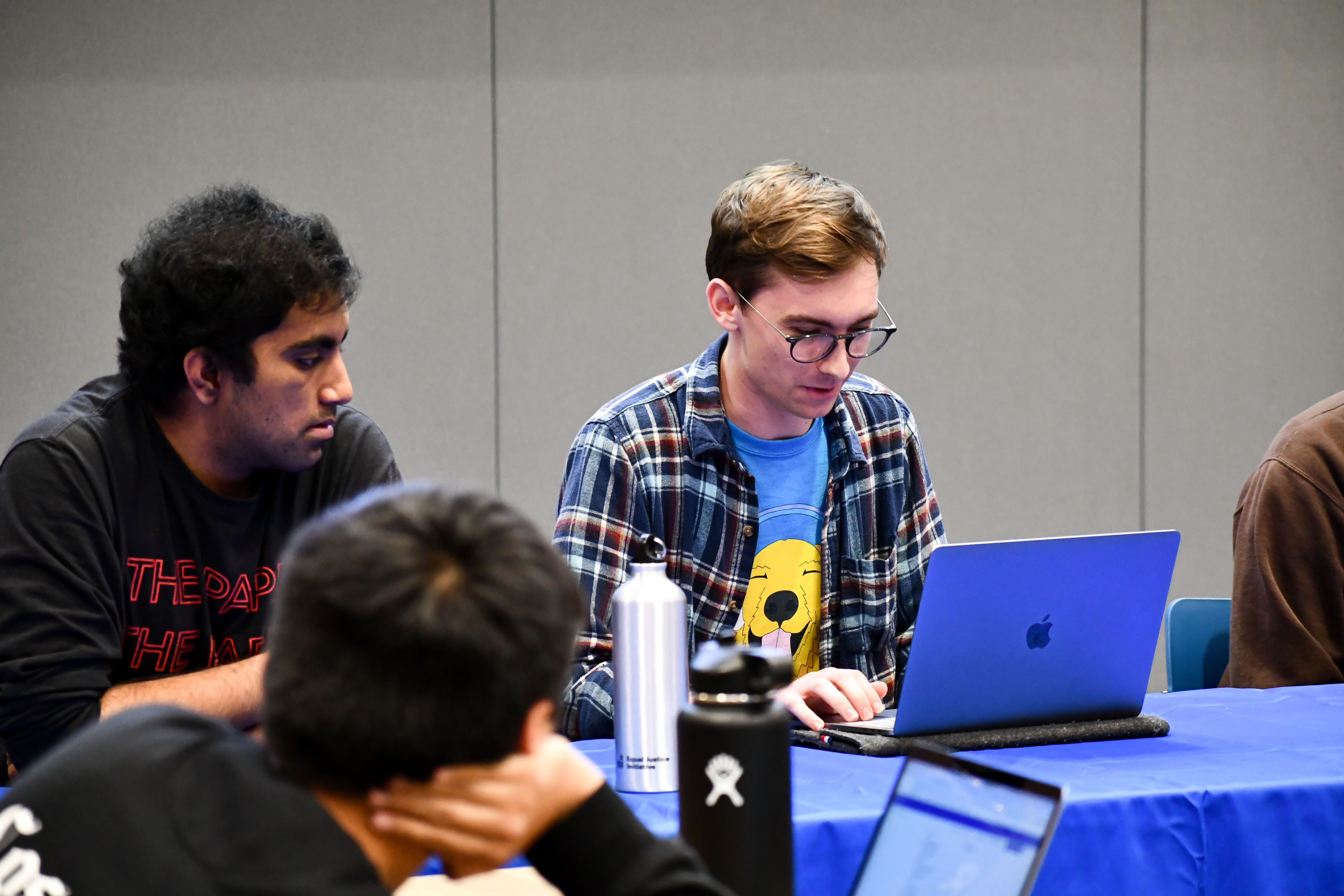