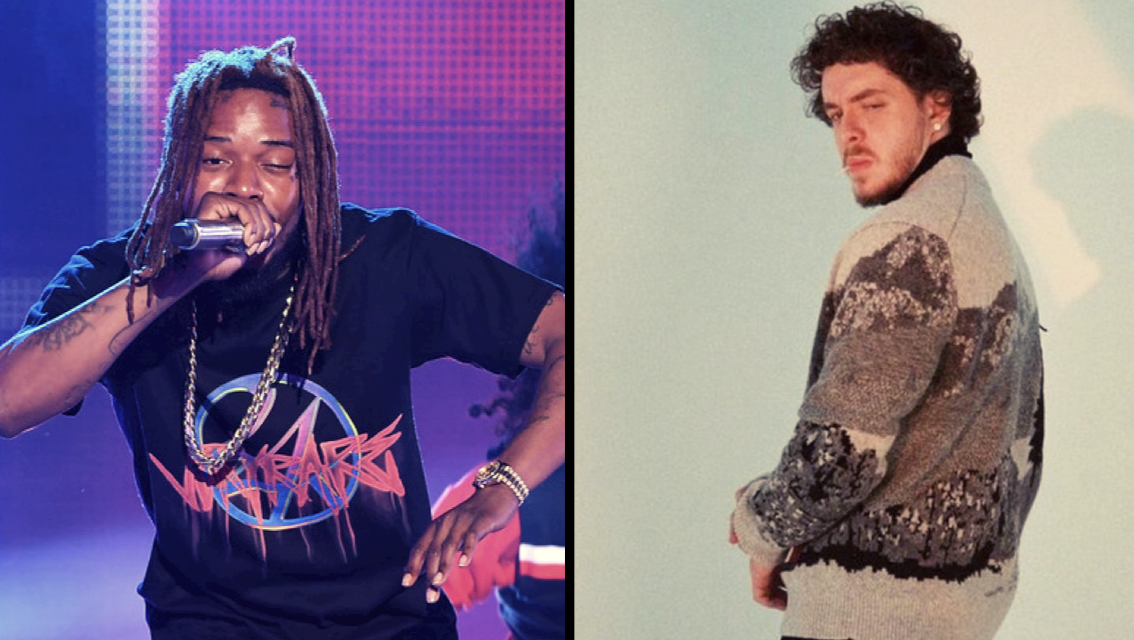 Grammy-nominated rappers Fetty Wap and Jack Harlow are scheduled to perform at the 2021 Homecoming concert, according to Student Programming Council (SPC) President Thomas Heagy (22B). The concert will take place on Oct. 16 on McDonough Field, with doors opening at 6 p.m.

This event will be the first on-campus concert in two years. Rico Nasty and Earthgang performed at the last campus concert as part of 2019 Homecoming festivities.

“We invested more into production, vendors and other activities to provide a festival-like feel to the concert,” Heagy said. “After a long wait, we believe the study body deserves the most engaging concert experience possible at Emory.” 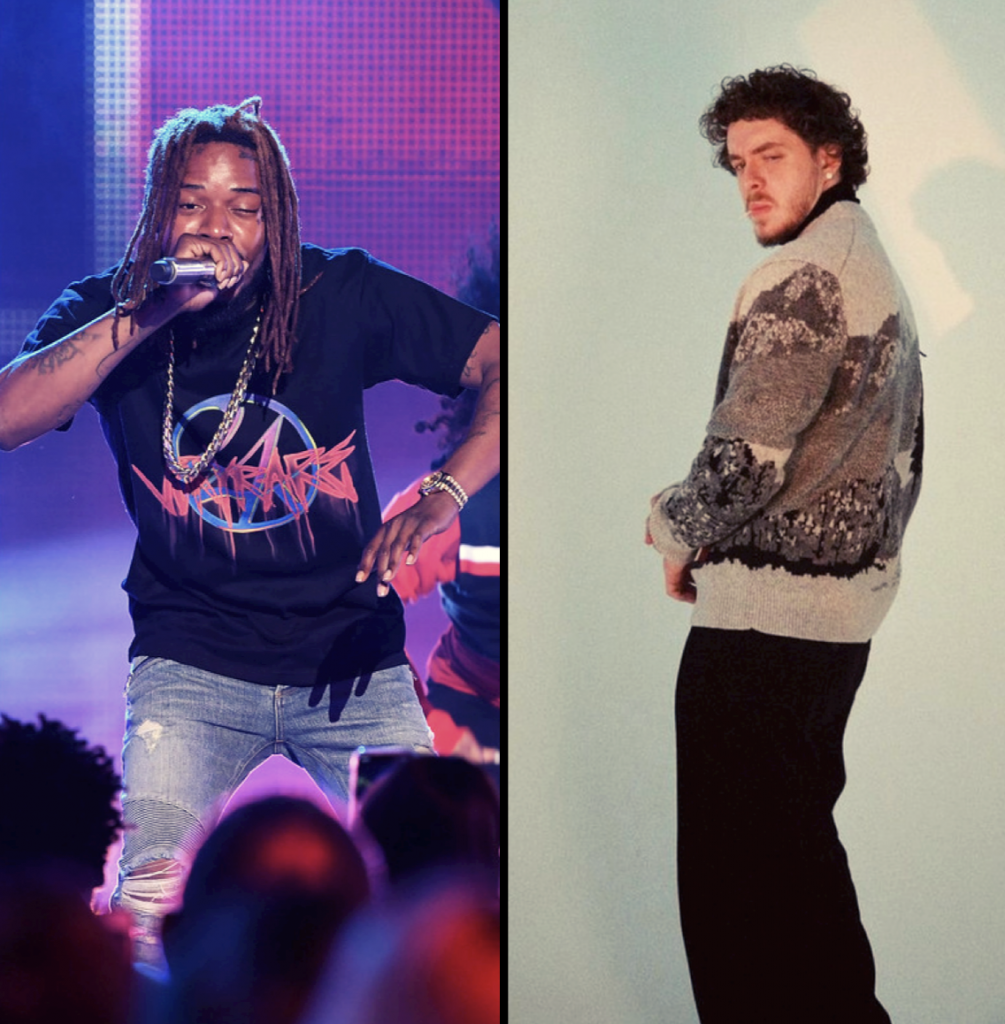 Launching his career, Fetty Wap released his self-titled debut album in September 2015. The album reached No. 1 on both the U.S. Billboard 200 and Billboard’s Top R&B/Hip-Hop Albums.

Although he has multiple platinum-certified singles, including “679” and “My Way,” Fetty Wap’s biggest hit is “Trap Queen.” The song peaked at No. 2 on both the U.S. Billboard Hot 100 and Billboard’s Hot R&B/Hip-Hop Songs chart. “Trap Queen” is also just one of 58 songs to ever be certified diamond by RIAA.

At the 2016 Grammy Awards, “Trap Queen” was nominated for best rap song and best rap performance.

Despite releasing his first single in 2014, Harlow first achieved national attention with his first charting hit, “WHATS POPPIN,” in 2020. This song secured Harlow his first No. 1 on Billboard’s Rhythmic Songs chart and his first grammy nomination for best rap performance.

With help from a remix featuring DaBaby, Torey Lanez and Lil Wayne, “WHATS POPPIN” peaked at No. 2 on the U.S. Billboard Hot 100 and is certified five times platinum by RIAA.

SPC selected hip-hop and rap artists after conducting an artist and genre survey which indicated “overwhelming demand” for acts in this genre, Heagy said.

“We also believe that Fetty Wap and Jack Harlow strike a nice balance within the hip-hop niche, each offering a unique style that we hope will please a broad range of students,” Heagy said.

Heagy noted that SPC will take action to ensure the concert is COVID-19-safe by requiring masks on some areas of the field. SPC has encouraged all students, regardless of vaccination status, to get a COVID-19 test before attending Homecoming events.

“We hope that this year’s Homecoming concert will be the most exciting and engaging for the Emory student body ever,” Heagy said. “Relative to their popularity at the time of their appearance at Emory, we believe that Fetty Wap and Jack Harlow are the biggest Homecoming acts to perform on McDonough’s stage.”