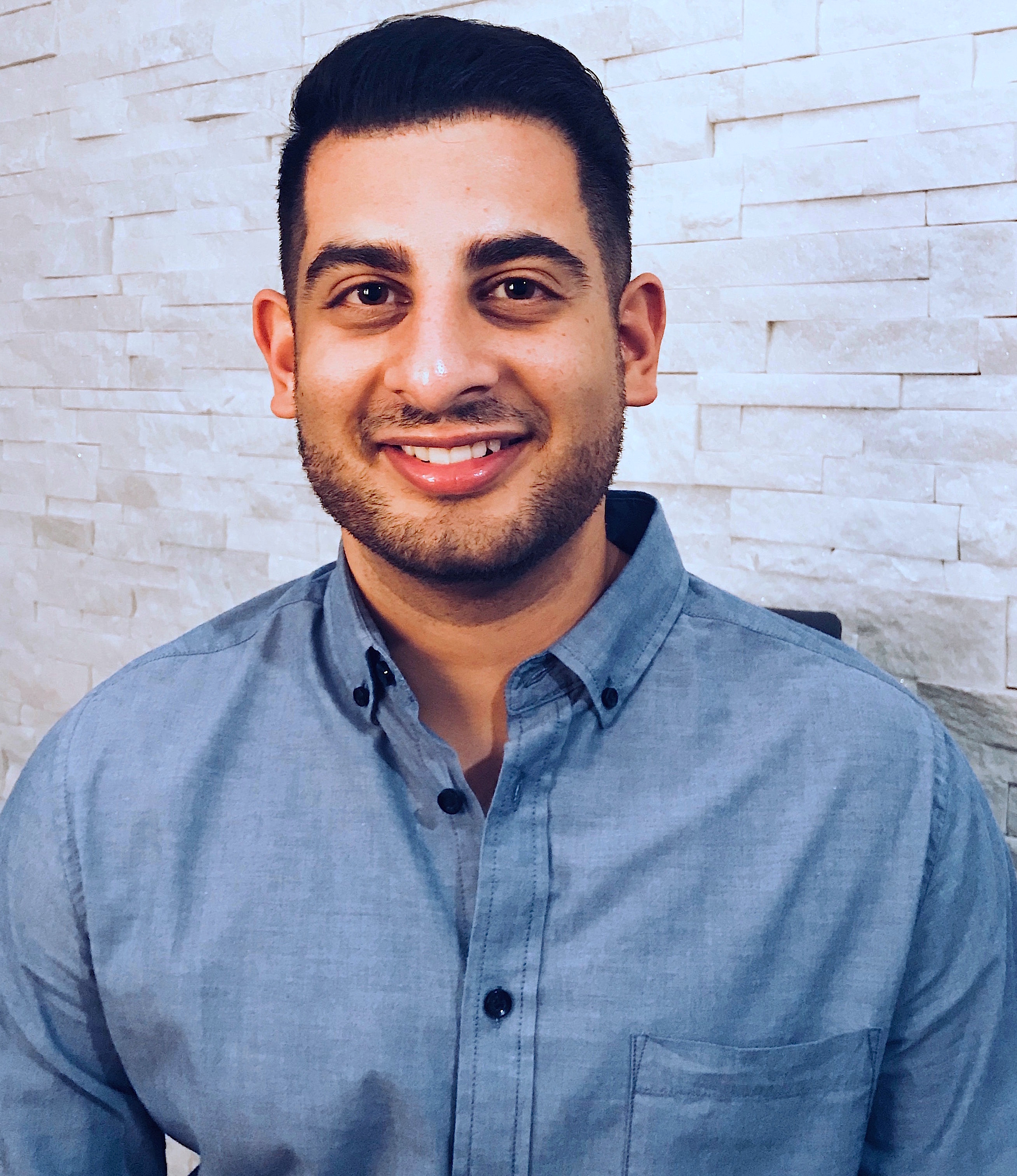 When choosing majors, the prospect of a stable job is often more tempting than a career of passion and excitement. Farhan Arshad (06Ox 08C), who was pre-law until he took a screenwriting class at Emory, chose a bolder path that did not guarantee financial security. Ten years later, his show “AmeriKhans,” a comedy about a young Pakistani who has to deal with his estranged family when they are forced to move in with him and his girlfriend, is in development at CBS.

During most of his time at Emory, Arshad planned to become a lawyer after completing his undergraduate studies. He studied political science and served as a representative in the Oxford Student Government Association (SGA) and College Council. It wasn’t until he took a screenwriting class his junior year, as a break from his more difficult major classes and to boost his GPA, that his life changed course.

“When I took that class, it was kind of the best worst mistake,” Arshad said. “I instantly fell in love with screenwriting and it messed everything up, because I didn’t know what I was going to do now. I had for the first time experienced feeling passionate about something in college.”

In the first screenwriting class he took, Arshad said he once presented after a classmate who wrote a beautiful war drama that drew tears from some of his classmates. He felt intimidated by his peer. He described his own script as a comedy about a Pakistani father who wanted his son to be the first brown NBA player, and when that didn’t happen, they turned their focus to winning a spelling bee.

“[My script] was really lighthearted, and just kind of stupid to be honest,” Arshad said. “When I started presenting, people started laughing and I wasn’t expecting it. … The moment I heard that first laughter, I was hooked.”

Arshad turned to faculty in the creative writing program for guidance. Shortly after, he declared his English and creative writing major and began working on scripts during an independent study with English Professor Joseph Skibell.

“I’m sure if I went back and looked at those scripts, [they] would probably be pretty bad,” Arshad said. “But it allowed me to have a space to write, and that’s kind of where everything started for me.”

Having decided to pursue screenwriting fairly late in college, Arshad chose to apply to graduate programs that did not have a standardized testing requirement. He was accepted into a 12-student, two-year Masters of Fine Arts writing program at Northwestern University (Ill.).

“I remember reading everyone’s biography [in the program],” he said. “I was the youngest person in the program and also the least accomplished.”

He said his parents always encouraged him to follow his dreams, but when he began to seriously consider writing, his mom wanted him to work on “The Daily Show.” Arshad said he considered this unrealistic.

Between his first and second years at Northwestern, Arshad interned with a program called The Comedy Central Summer School, where he was able to work in “The Daily Show” writers’ room with Stephen Colbert and Jon Stewart.

“I had to teach myself how to write a joke,” he said. “I learned how to get a rhythm of a joke down. It was practicing how to make straight lines funny and putting a twists on words and finding color to regular, plain old phrases.”

After graduating from Northwestern, Arshad moved to Los Angeles, where he did an unpaid internship with Comedy Central. He said he scoured Craigslist every evening to find odd jobs to pay rent and other bills. Eventually, Arshad found a job in development at Sony Television as an assistant hearing show pitches from writers. During this time, Arshad created the web series “Brownies,” a mockumentary about South Asian arranged marriages.

“I would see all these people pitching [at Sony], and I wanted to be on the other side with the writers,” said Arshad. “So, I made a web series called ‘Brownies.’ ”

“Brownies” was a low-budget web series that Arshad wrote and starred in. The show became popular on Youtube, earning more than 191,000 views.

Arshad said it always bothered him that he didn’t see people who looked like him on television, and if he did, they would have small or offensive roles. He said he feels a responsibility to write authentic representations of South Asians, which is part of the inspiration behind “AmeriKhans.”

“I wasn’t really aware of my background fully until 9/11 happened,” Arshad said. “I was a freshman [in high school], and all of a sudden, I became really aware of being Pakistani and what other people thought of me.”

The deeper grasp on his identity pushed him to “write characters that felt real.”

“The characters I’d see on TV often felt fake and manufactured,” Arshad said. “I wanted to write a story where the characters just felt like normal people who are desi.”

“It’s exciting to hear that Farhan is actually accomplishing a professional career in writing,” Skibell said.

Arshad said he was lucky he found inspiring mentors at Emory who challenged him.

“[My teachers] really pushed me to not settle for a basic job or basic dreams, even,” Arshad said.

One of those teachers was Professor Sharon Lewis, who taught a leadership seminar that Arshad took while at Oxford. She described him as humble.

“He was extremely articulate,” she said. “He would tell stories in such a compelling manner that he was able to persuade others to see a different perspective on an issue.”

Arshad said he advises students to focus on what they can control and work hard toward their passion in life.

“There are always going to be people that are more talented than me or funnier than me,” he said. ”If you are passionate about something and if you have a dream, work for it. It’s not going to happen overnight, so pour everything into it if you really want it to happen.”