As the summer blockbuster season comes to an end, a wave of Oscar-worthy movies approaches theaters this fall that promise many intriguing and comedic tales. If you’re looking for thought-provoking dramas and thrilling adventures, here are a few for you:

After a four-year hiatus due to the bankruptcy of Metro-Goldwyn-Mayer (MGM), “Skyfall” (Nov. 9) finally hits theaters, marking the 50th anniversary of the James Bond franchise that began with “Dr. No” in 1962.

In “Skyfall,” Daniel Craig (“The Girl with the Dragon Tattoo”) returns as the notorious MI6 agent James Bond, who is missing and presumed dead after an aborted operation in Istanbul. As the day unfolds, it is revealed that the identities of every active MI6 undercover agent have been leaked onto the Internet. As a result, M, the Head of Secret Intelligence Service, is under the government’s scrutiny for her mismanagement. Bond is back to save M. But as secrets from M’s past come back to haunt her, Bond finds it challenging to maintain his loyalty.

If you liked to play “good cop/ bad cop” as a child, “Gangster Squad” (Jan. 11) is the movie for you. Based on a true story, director Ruben Fleischer (“Zombieland”) and writer Will Beall (“Castle”) retell the story of Mickey Cohen and his golden time as America’s most notorious mobster.

The film is set in Los Angeles in 1948. Cohen (Sean Penn, “Milk”), the town’s Godfather, plans to have the entire West Coast tied up in his crime ring. With the protection of numerous police and politicians, Mickey is seemingly invincible. Yet, a team of LAPD outsiders led by Sgt. John O’Mara (Josh Brolin, “True Grit”) and Jerry Wooters (Ryan Gosling, “Crazy, Stupid, Love”) is determined to destroy Mickey.

In contrast to its thrills and violence, “Gangster Squad” features a budding romance between the unlikely couple Jerry Wooters and Mickey’s courtesan, Grace Faraday (Emma Stone, “The Help”). Following their on-screen romance in “Crazy, Stupid, Love,” Gosling and Stone are bound to be one of the most anticipated duos this fall.

Another of the fall’s biggest films, “Cosmopolis” (Aug. 17), offers a brief look into the confound mind of a fallen man. Leading actor Robert Pattinson transitions from lovesick vampire Edward in “The Twilight Saga” to stoic billionaire Eric Packer Set in a futuristic New York City, Eric is trapped in a traffic jam caused by a full-fledged protest against capitalism. Anticipating his downfall after losing a bet, Eric follows a path of destructive behavior, killing his bodyguards and pursuing his assassins.

Based on the eponymous novel by Don Lellilo, “Cosmopolis” promises a thrilling and seductive tale. It was well-received at the Cannes Film Festival last May, and most critics agree that the cast and the director have successfully displayed Lellilo’s big ideas onto the screen.

Amid the action-packed fall movie season there exists some comedic relief. In the vein of 2011’s popular comedy “Bridesmaids,” “Bachelorette” (Sept. 7) promises laughter and tears as yet another bride walks down the aisle.

As the amiable Becky (Rebel Wilson, “What To Expect When You’re Expecting”) ties the knot with her fiancÃ©, her high school friends and former bullies are reunited as her confidants. The eccentric wedding party includes the overachieving maid of honor Regan (Kristen Dunst, “Melancholia”), the smart aleck Gena (Lizzy Caplan) and the party girl Katie (Isla Fetcher, “Confessions of a Shopaholic”). The trio soon realizes that being a bridesmaid is not an easy task. A mishap with the wedding dress sends them into a frenzied adventure complete with chaos and unlikely romance.

Whether you seek an action-packed thriller or a sidesplitting comedy, there’s something for everybody. With so many choices for this fall’s movie season, there is no wrong decision. 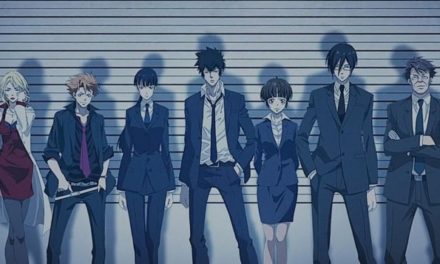 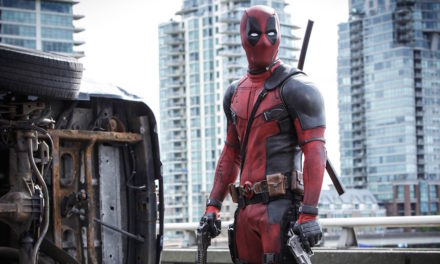 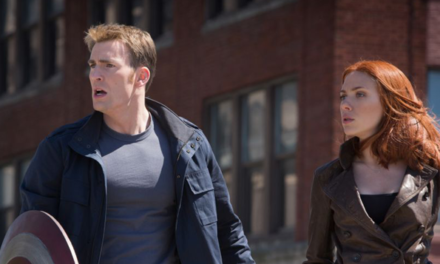 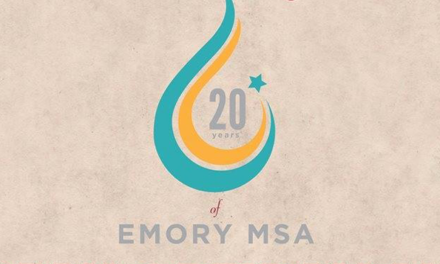