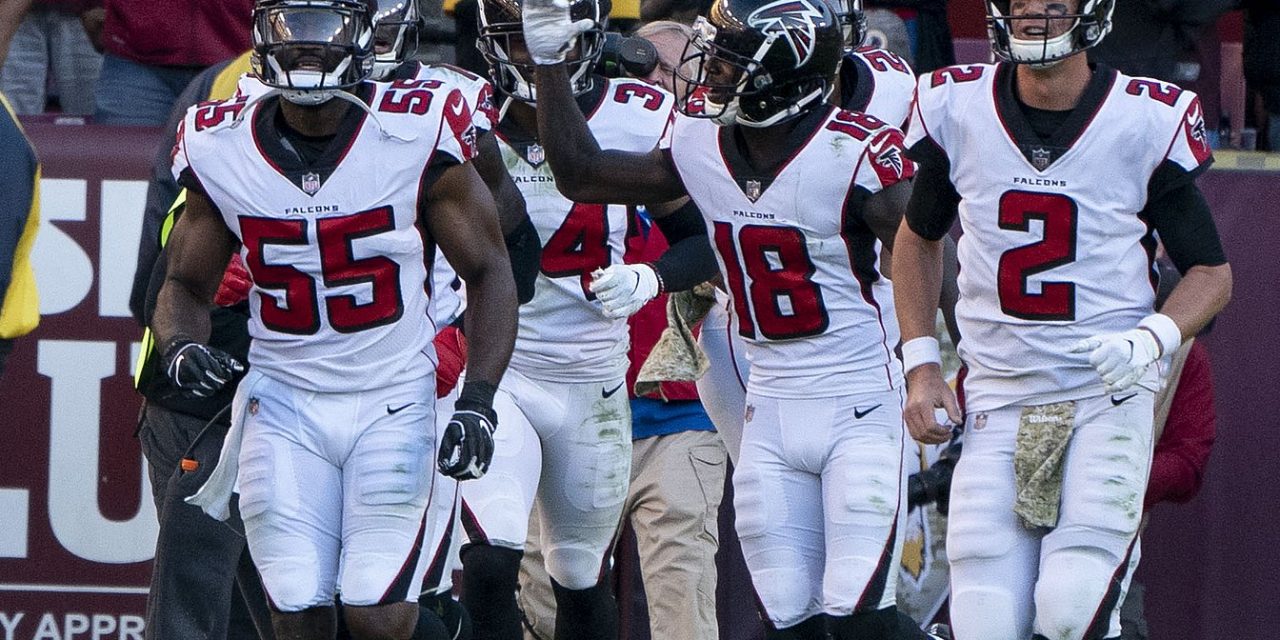 The Atlanta Falcons’ 2020 season has not gone according to plan. Atlanta is currently tied for last in the NFL with New York’s terrible tandem of teams: the Giants and the Jets. These three teams have yet to win a game in the 2020 regular season. The last time the Falcons started 0-5 was over 20 years ago.

While firing two of the most influential positions in the organization seems only a reaction to the team’s poor start, these breakups have been in the making for quite some time. The Falcons have not been able to bounce back since they infamously blew a 28-3 lead to the New England Patriots in Super Bowl LI over three years ago. Atlanta has also finished 7-9 and missed the playoffs each of the past two years.

The Falcons still have many key offensive players from their Super Bowl run a few years back. Quarterback Matt Ryan still leads the huddle, and he is joined by Pro Bowl wide receiver Julio Jones. Ryan has been performing at a high level so far throwing the fifth-most passing yards, but his future with the Falcons is currently up in the air.

Blank told the media in a press conference on Monday about Quinn and Dimitroff’s dismissals and casted doubt on Ryan’s status with the team.

“You know, Matt has the ability to play at a very high level, even at this age,” Blank said. “Whether that’s gonna continue or not, I’m not sure. I appreciate his willingness to consider doing that and the level of what he’s played for us for 13 years, which has been incredible.”

Atlanta has had no problem putting up points, scoring 39 in Week 2 and 26 in Week 3.  The team added former University of Georgia running back Todd Gurley this past offseason after he was released by the Los Angeles Rams. Gurley is currently tied with three other players for the second-most rushing touchdowns in the league with five. Second-year wide receiver Calvin Ridley has also impressed in the first few games this season, posting 485 receiving yards — the fifth-most in the NFL through Week 5.

The team’s main problem has been their defense. This year, Atlanta’s given up 161 points, tied for the second-highest in the league. They have been plagued by injuries and now a positive COVID-19 test from rookie cornerback A.J. Terrell. Arguably their best defensive player, defensive end Dante Fowler Jr., has been playing through ankle injuries, and other key linemen have missed multiple contests.

Aside from the injuries and positive tests, the Falcons have struggled to close out games no matter the size of the lead. In Week 2 against the Dallas Cowboys, the Falcons jumped out to a large 20-0 lead against one of the league’s top teams by the end of the first quarter. However, they ended up blowing the lead and losing 40-39 by a last second 46-yard field goal from Cowboys kicker Greg Zuerlein.

The following week, Atlanta hosted the undefeated Chicago Bears. Atlanta led the Bears 26-10 at the end of the third quarter. However, the Falcons defense gave up 20 unanswered fourth-quarter points and Atlanta lost 30-26. In Week 5 against the Panthers, Atlanta opened the game with a 7-0 lead but gave up 20 consecutive points by the end of the first half.

By making all these moves in the middle of the season, Atlanta has essentially thrown in the towel on the 2020 season and must begin planning for the years ahead. Defensive coordinator Raheem Morris will finish out the season as the interim head coach, which is essentially an audition for a permanent role in the future.

While Morris may be a qualified candidate, the team should start their rebuilding from square one and bring in someone with a new vision and philosophy. They will have plenty of qualified options to choose from. Kansas City Chiefs offensive coordinator Eric Bieniemy, Baltimore Ravens offensive coordinator Greg Roman and University of Oklahoma head coach Lincoln Riley are all solid options that should be considered for the head coach position.

Atlanta needs to hire a new general manager who will overhaul the roster, specifically on the defensive side. But, more importantly, it’s essential that Atlanta hires a general manager and head coach that have the same vision for the future as the Falcons look to return to the Super Bowl. 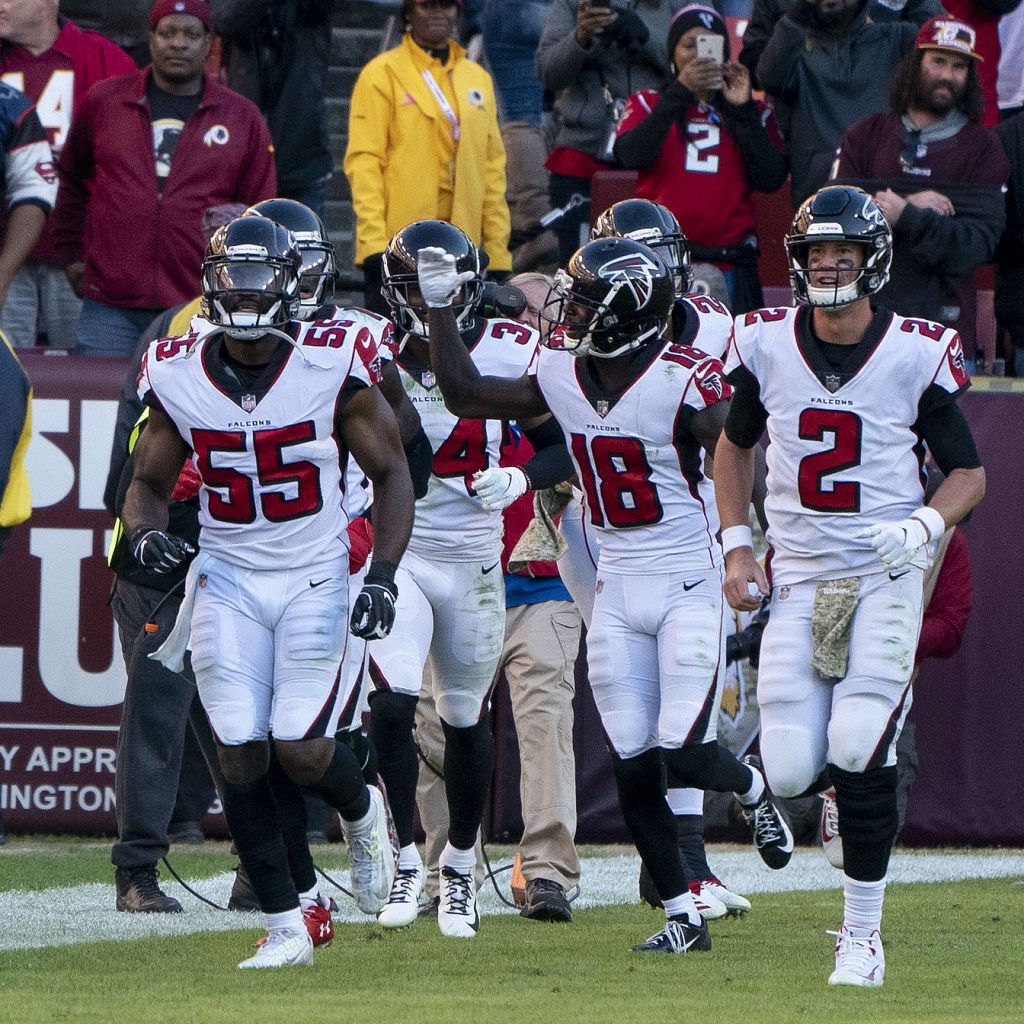 The Atlanta Falcons run out onto the field in a game against the Washington Redskins. After the recent firing of head coach Dan Quinn, the Falcons will need to rebuild./Courtesy of Wikimedia Commons