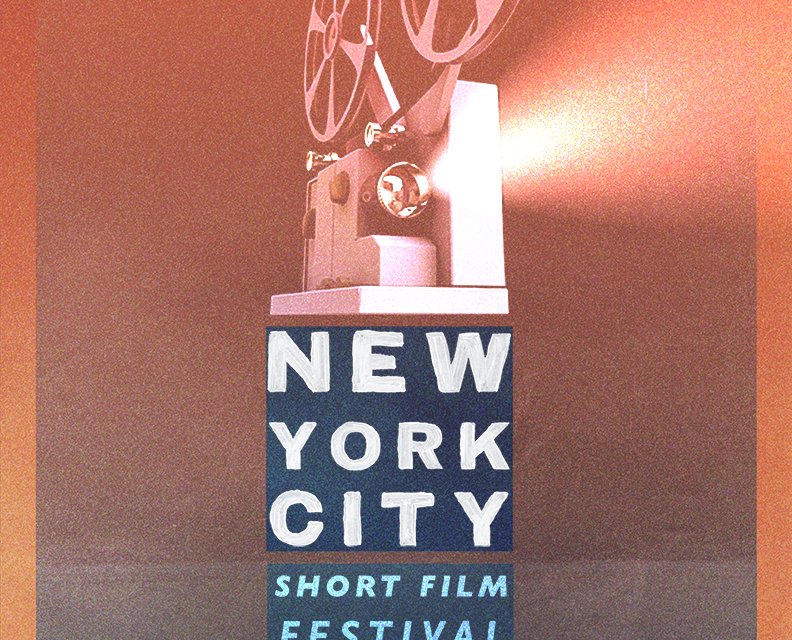 This year, NYC SHORTS hosted its 16th film festival on Oct. 24 and 25. While traditionally hosted in Manhattan, this year’s festival was completely virtual. The trio, along with a group of Emory student interns, curated a wide selection of short films across seven categories including drama, comedy, documentary, animation, LGBT, foreign language and student films.

The festival debuted films in a “boutique” style, in which only a small selection were shown. Despite receiving over 600 submissions across the seven categories, only 18 shorts were screened. The 18 were chosen on the criteria “excellence and originality in filmmaking,” James Pellerito said.

Barba noted the festival aimed to capture both the quality and the range of the short film industry.

“We are trying to show the great range of possibilities that exist in the short film [industry],” Barba said. “An audience will get to see in one program . . .  a great breadth of work, from all over the U.S. and all over the world.”

The curated shorts include “Golden Minutes,” a Lithuanian film about the aftermath of a heart attack, “Ties,” a Russian animation highlighting the struggles of a tight-knit family and “A Week In June,” a documentary about the New York City Black Lives Matter protests in the aftermath of the murder of George Floyd.

Though the submissions came from all over the globe, James Pellerito noted a handful were submitted by newer and amateur filmmakers. He enjoyed shining a spotlight on emerging filmmakers.

“Often, making a short film is a stepping stone to a longer, larger career in film, so it is really exciting to find new and emerging talent,” Pellerito said.

In addition to the competitors, members of the film festival’s screening team are also aspiring filmmakers. Composed of Emory undergraduate film students and New York-based judges from previous NYC SHORTS festivals, the team viewed and rated the submissions in order to select the final 18. Many students on the team hoped to glean insight into the short film industry to further their own careers. 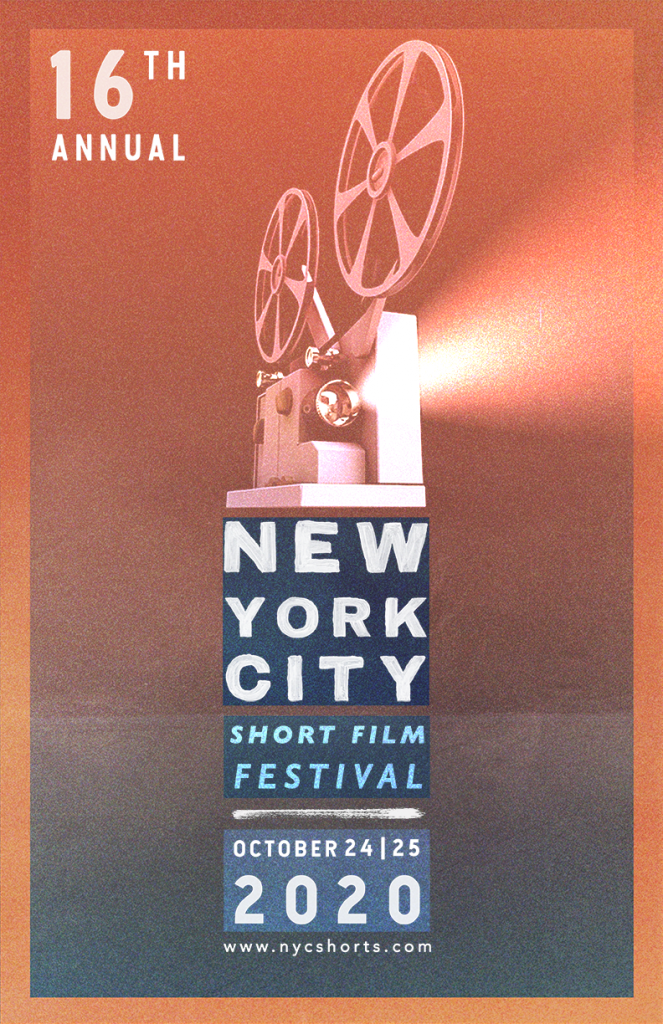 The 16th annual NYC SHORTS Film Festival took place virtually this year, but that did not stop Emory Professors David Barba and James Pellerito and Emory students interns from making it a hit./ Courtesy of David Barba

Murphy Powell (21C) said her internship with NYC SHORTS was an unforgettable learning experience as a film and media studies major.

“The biggest takeaway for me was the differences in influence from all of the shorts I had watched,” Powell said. “I am very used to American cinema and influences, action movies with big explosions and easy plot lines to follow. Whereas, for example, some of the shorts from Israel were very serious … They were hard to watch but I’m glad I watched them.”

Barba complimented both the hard work of the event programming team and the filmmakers. He recalled his immense excitement in hosting the festival and how he hoped to reach a wide audience with the curation of the films.

“When these programs come together after all of the hard work, it is really exciting,” Barba said. “It’s exciting to put together a program for your audience, for them to celebrate the power of the short film, the amazing work of these filmmakers, and to connect with a community of filmmakers all over the U.S. and all over the world.”

Pellerito also enjoyed working with Emory students, who brought nuance and determination to their internships.

“[The students] are so bright, so intuitive, have such wonderful opinions, and a completely different perspective from what we have had in the past, and super conscientious and hardworking, as well. It sounds like fun, but watching 25 short films a week is a lot of work.” Pellerito said. 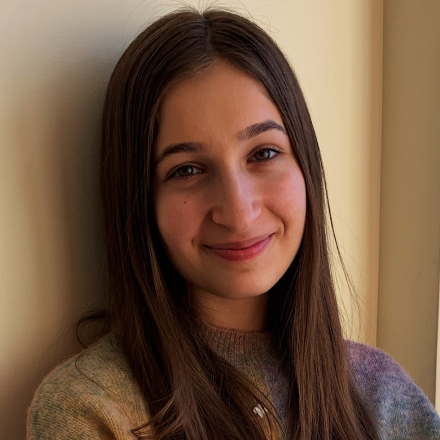 Lauren Blaustein (23C) is from Morristown, New Jersey, majoring in psychology and history with a law, economics and human rights concentration. Outside of the Wheel, she serves on Emory Synapse’s Peer Support Committee and is involved in Emory Hillel, Active Minds and The Women’s Network.