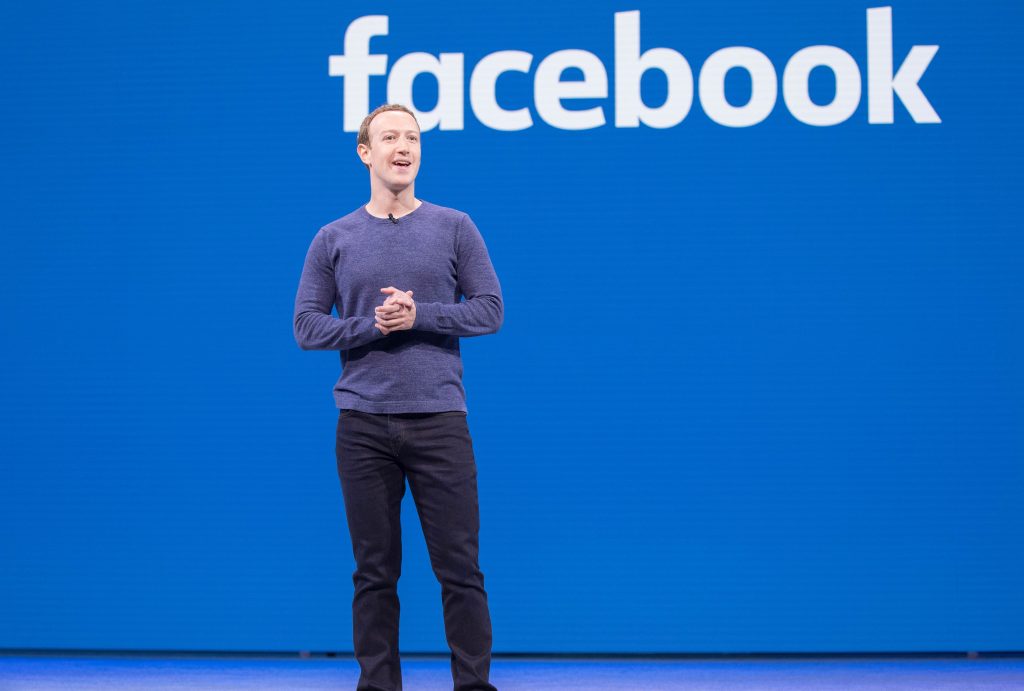 Last week, Facebook rebranded itself as Meta. The announcement came after weeks of public scrutiny following the release of the “Facebook Papers,” a trove of leaked documents exposing the inner workings of the tech behemoth. The leaks revealed more of what Facebook actually is — a powerful corporation whose neo-colonial tendencies threaten access to free information and privacy.

Although based in the U.S., Facebook is primarily an international company. About 70% of the platform’s users are outside the U.S., with its largest market in India, and it exerts considerable influence on global sociopolitical affairs. This influence often fuels polarization, misinformation campaigns and bigoted messages under the guise of free speech. The Facebook Papers give us a peek into the real-world effects of the company’s internal decisions, from CEO Mark Zuckerberg’s personal call last year to cut down on “anti-state” posts in Vietnam, to the platform’s role in fanning ethnic violence in India. How Zuckerberg, a private citizen with no public accountability, runs this social media giant has major repercussions around the world.

Zuckerberg’s vision for Meta, where online social interactions are done through a virtual reality-mediated platform run by Facebook, hopes to redefine his metaverse as “the successor to the mobile internet.” Although this vision is still far from fruition, the idea of the internet being mediated through one private corporation has damning implications for the fruition of media and political isolation. A similar phenomenon is occurring as Facebook expands into Africa. Its long-term plan to become “synonymous with the internet” in developing countries without a solution for the proliferation of fake news will only increase polarization.

Many scholars, including Emory Professor of English ​​Deepika Bahri, accuse Facebook of engaging in neo-colonialism by using indirect means of economic and cultural imperialism to gain political control of developing nations. Today, the internet is the most recent avenue of neo-colonialism. WhatsApp, a Facebook subsidiary, was the second most downloaded app in the world last year, and its popularity comes with the ability to influence millions. The lack of fact checking and widespread popularity of the app in Brazil helped elect right-wing demagogue Jair Bolsonaro to the presidency. In India, the app is also usually the first to be downloaded on new phones and was the one that Indian smartphone users spent the most time on in 2020. As such, when racism, hate speech and disinformation run unbridled on the app, it leads to real-life harm like abduction rumors that led to mobs beating people to death in India.

Zuckerberg’s successes and bold ambitions are driving Facebook to unprecedented heights. Yet his unilateral decisions are only loosely held accountable by his shareholders and competing multi-billionaire media magnates. As a result, it leaves a large majority of those actually affected by his decisions in the dark. Without government-mandated transparency and stringent oversight, Zuckerberg’s true intentions within Facebook will remain largely unknown to users.

Facebook is one of the most influential media sites of the information age, and will likely maintain its global reach. How it shapes the world will leave a tremendous impact on our futures, such as a reliance on virtual realities that not only will not connect people together, but will also create an isolated generation more prone to depression. In the face of its political, social and ethical concerns, many of which have come to light in the past few years, we must continue to probe Facebook’s intentions and call for government-enforced accountability for the media site.

It is up to our generation to ensure that Facebook does not achieve its goal of becoming an all-encompassing Internet monopoly, especially in “underdeveloped nations” where it could entrench even greater dominance.