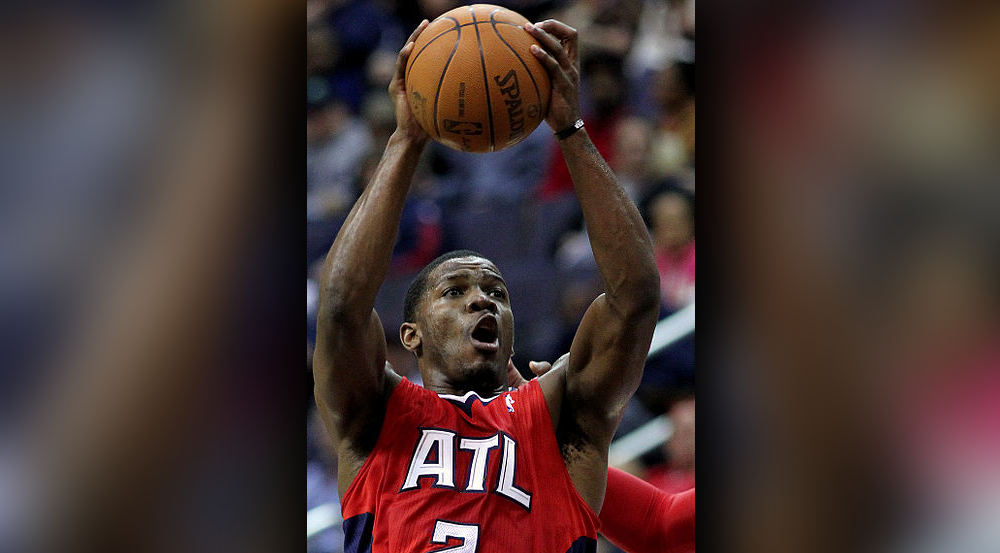 When you walk into a postseason venue at any level, you can feel an elevated sense of energy. In Atlanta’s Philips Arena for Game One of the first round of the NBA playoffs between the Brooklyn Nets and the Atlanta Hawks, you could feel a buzz around the entire arena. Every level of the arena was lively.

However, this isn’t merely just because Atlanta is in the playoffs. Atlanta has begun to rally behind this Hawks team. Philips Arena was more full than I have ever seen it to start a game. This credit goes to the fans, because traffic was pretty bad around the stadium with the 420 Music Festival going on.

It was my third Atlanta Hawks game this year; I went to Game Six last year against the Indiana Pacers and this was by far the loudest I’ve seen Philips. It is disappointing that the there were no playoff T-shirt giveaways to every fan. Not only does it look awesome on TV, but it also is a true barometer of how dedicated the fans are. The greater the percentage of people on TV wearing the shirts, the more dedicated the fans. Remember, it is the big wigs of every city with the court-side seats so when all of them are wearing the given playoff shirts over their suits, that’s when you know the fan base cares. Unfortunately, the Hawks only gave away cheap flags, and the only sporting events flags belong in are those in the Olympics.

The story line that wasn’t really talked about before this game is the Nets’ Joe Johnson playing against his former team. During the Johnson era in Atlanta, the Hawks consistently made the playoffs, but never came close to reaching the conference finals. Stuck in the mediocrity of the NBA, the Hawks fired their coach and many members of their front office. A major part of this transition was trading Johnson to the Nets. 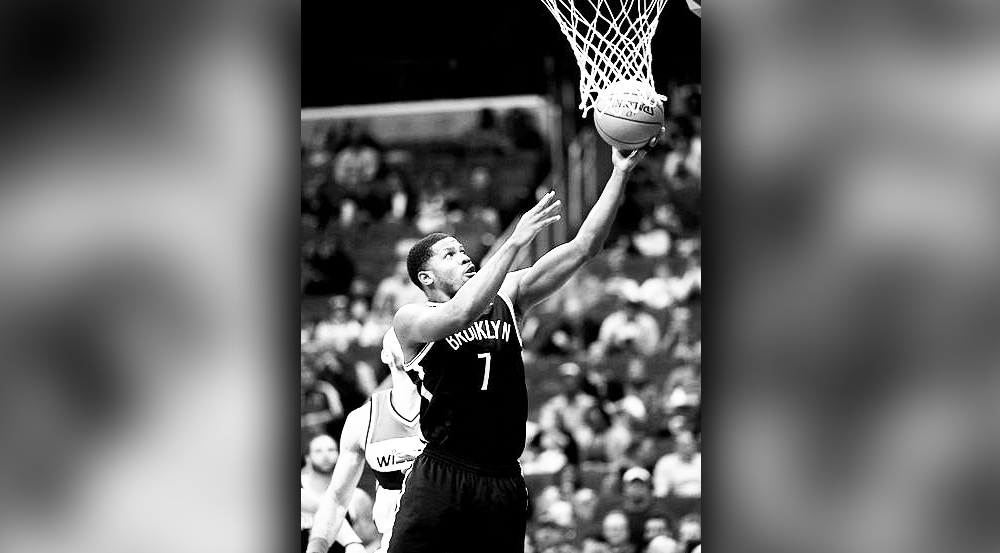 Shooting guard Joe Johnson of the Brooklyn Nets goes for a lay-up. Johnson played against his old team, the Atlanta Hawks, this past Sunday. | Keith Allison/WikiMedia Commons

Fast-forward to the Sunday’s Game One, where the matchup between Johnson and the Hawks’ DeMarre Carroll was symbolic of the change in this franchise. Every time Johnson touched the ball he was greeted by loud boos from Hawks fans. After the game, Johnson said, “No it didn’t effect me. I pretty much expected it.”

Both players scored 17 points, but Carroll won the matchup. Johnson was 6-17 and 0-6 from three, while Carroll was a force on both ends of the floor. Carroll, a prototype “three and D” player has been a key player on the Hawks this season. The Hawks team is full of specialists and very fundamentally sound players, as opposed to the old Hawks team which centered on their two stars, Josh Smith and Johnson. This year’s team is contending for a title rather than hoping for an annual second round exit.

The Hawks built up a 12-point lead by the end of the first and continued to be in control of the game, up 10 at halftime. Brooklyn was able to cut the lead to three, with 8:22 left in the third quarter, but the Hawks responded with a 10-0 run after a timeout. The game never really got close again, with the Hawks continuing to hit shots whenever the Nets started to crawl back into the game.

Early in the fourth quarter there was a scary moment for the Hawks when center Al Horford went into the locker room with a finger injury on his shooting hand. Horford came back later in the fourth, but described being bothered by the tape on his fingers after the game. X-Rays came back negative and when asked about his status for Game Two he said, “Oh I’m playing.”

This Hawks team is truly different from years past; their sights are set on a goal much deeper in the playoffs. After the game, only the youngest players were smiling as they walked back into the locker room. And that is when I knew this Hawks team will be satisfied with nothing less than winning 15 more games this postseason. 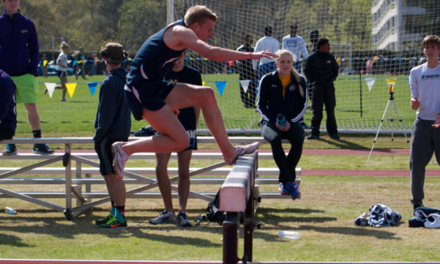 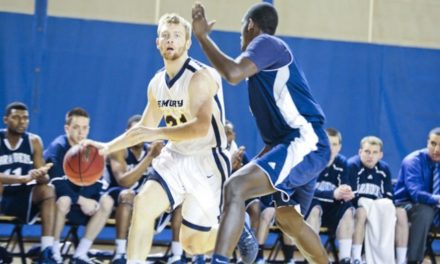