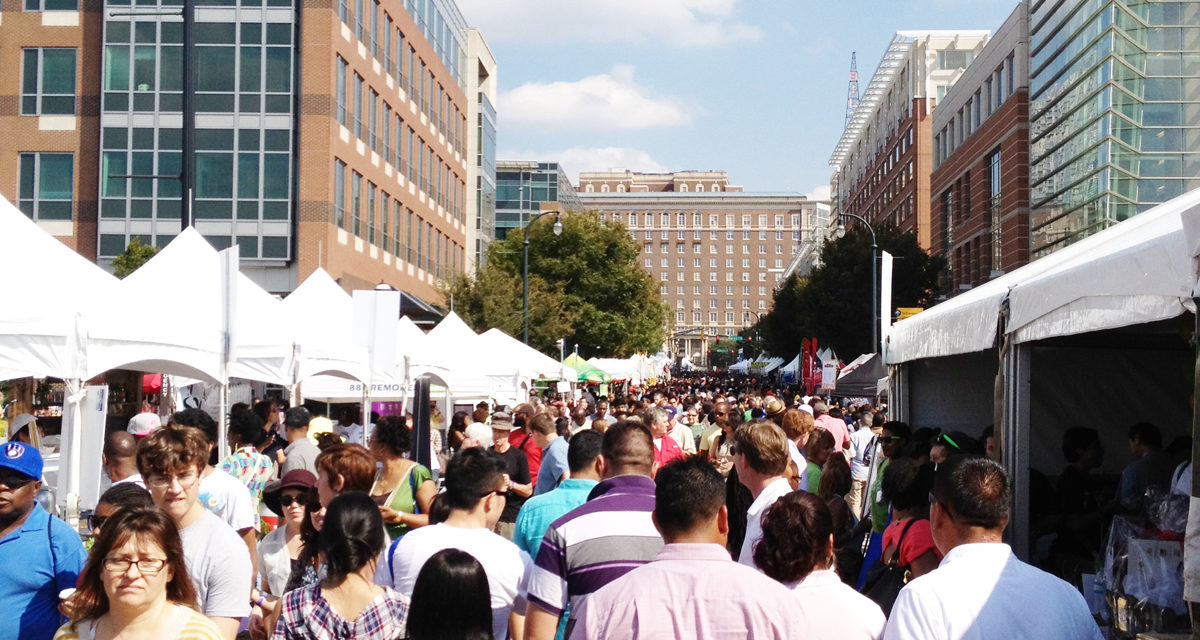 If you missed this year’s premier food festival, your taste buds missed out too.

During the first weekend of this month, Atlanta locals and visitors readied their palates as they strolled through Midtown’s tech square for the 11th annual culinary festival, Taste of Atlanta.

Gourmet mac n’ cheese, Ethiopian lamb stew and truffle Parmesan fries were just a few of an array of tasty specialties – not to mention the sweets varying from nutella crepes and sweet potato cupcakes to pecan waffles and Oreo cheesecake, catching the attention of famished Atlantans looking to indulge.

Restaurants from all around the Atlanta area lined up along 14th and Spring Streets, including Bhojanic, the Iberian Pig, No. 246, Sprig, SunQ, White Oak, Rosa Mexicano, CafÃ© Intermezzo, Tin Drum and Mediterranean Grill.

After trying everything from bubble tea to tacos, Emory senior Maite Saco concluded her favorite dish was a Takorea pork slider.
Emory sophomore Patrick Curtin said he too sampled many dishes.

“My favorite dish was the most different,” Curtin explained, “It was Mac and Cheese but with apples, squash and walnuts.”
Each locale featured specialties from their restaurant menus, which could be purchased using coupons included as part of the general admission ticket.

At first, Curtin explained that he doubted 10 coupons could satisfy his appetite.

“It turned out there was so much free food in addition to the paid booths that I left with unused tickets,” Curtin said. “I had a great time and got sick with how much food I ate.”

While food tasting was the main attraction, the festival also included several interactive events in which customers had a chance to learn from national and local chefs.

A Family Food Zone was set up with many ongoing performances such as a Top Chef Kids Competition on Oct. 6 and 7. In Saturday’s event, the families and chefs of 5 Seasons Westside and Davio’s Northern Italian Steakhouse were given regional ingredients to cook a unique dish that was later presented to a panel of hungry kid judges. One judge expressed her delight to see how the contestants had ingeniously used butternut squash to make the bowl.

On the other side of the festival at the Home Plate Main Stage, the public watched as top chefs created their specialties from scratch. After which, the chefs engaged in a culinary Q&A.

One woman asked Jason Ellis, chef of the Buckhead Bottle Bar, about healthier options when cooking lobster. Ellis surprised the audience with his candid response.

“Dear, I love you, but I am going to be honest. This is not one of those healthy dishes. This is a fat person dish; you let the inner fat person out,” Ellis said. “It is a lot of fat. It is cream. It’s butter. We are going to fry wonton chips – I’m telling you it’s fat everywhere.”
For some Emory students, Midtown can be a distant destination. But Saco said she thought it was worth going.

“I’m never opposed to an event that has food,” she said.

Curtin agreed but said not having a car was a key issue.

“I will definitely try and push my friends with cars to go with me to some of these places, but being a poor college student limits my mobility a bit,” he said. Well, for you Emory foodies who missed Taste of Atlanta 2012, you have 11 months to prepare.
– By Daniela Viteri 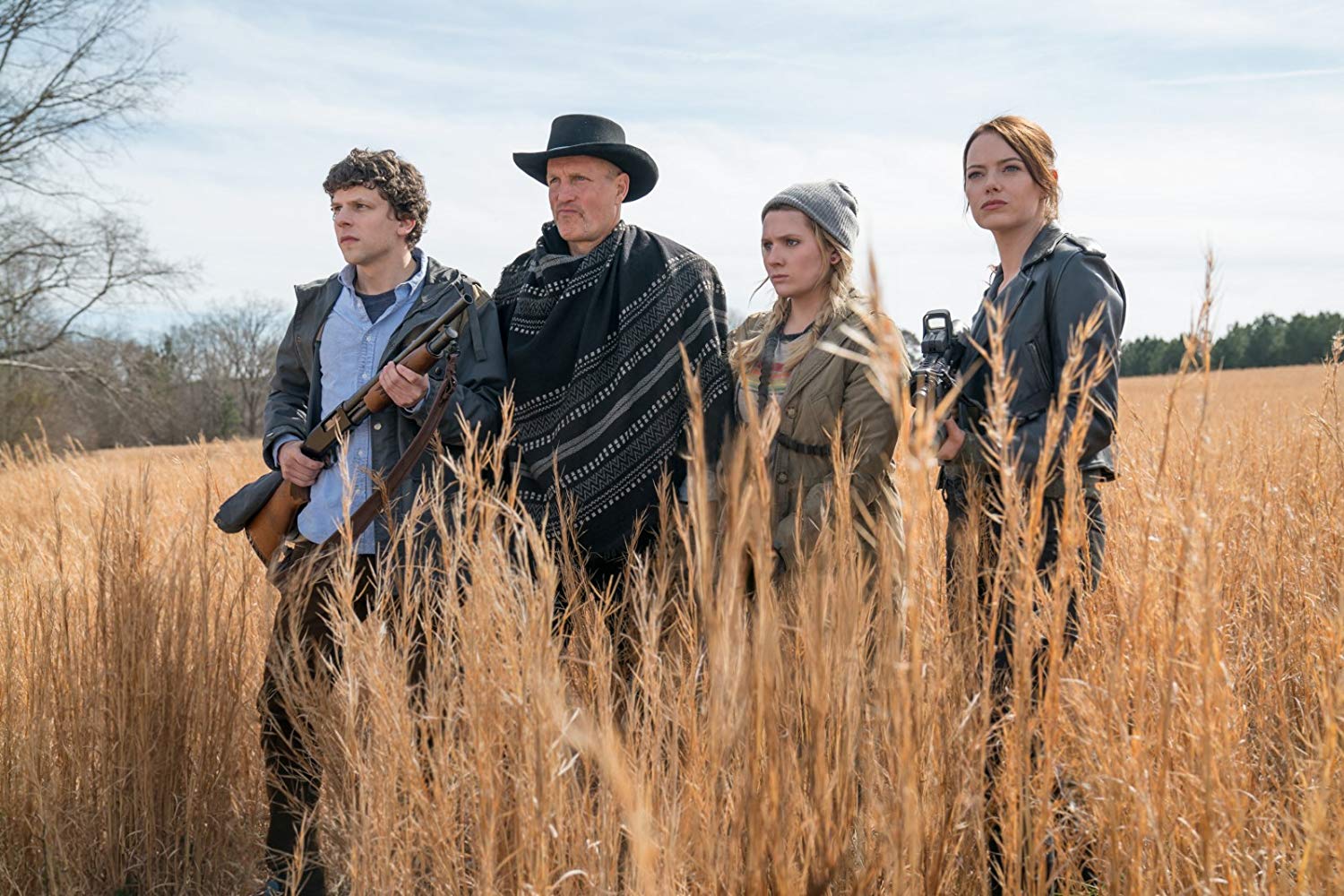 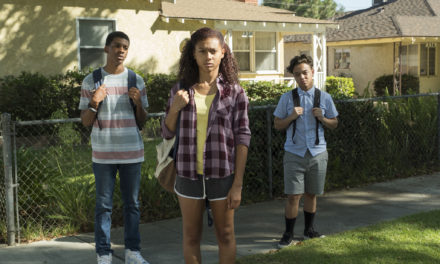 TV Shows to Binge-Watch Amidst a Pandemic 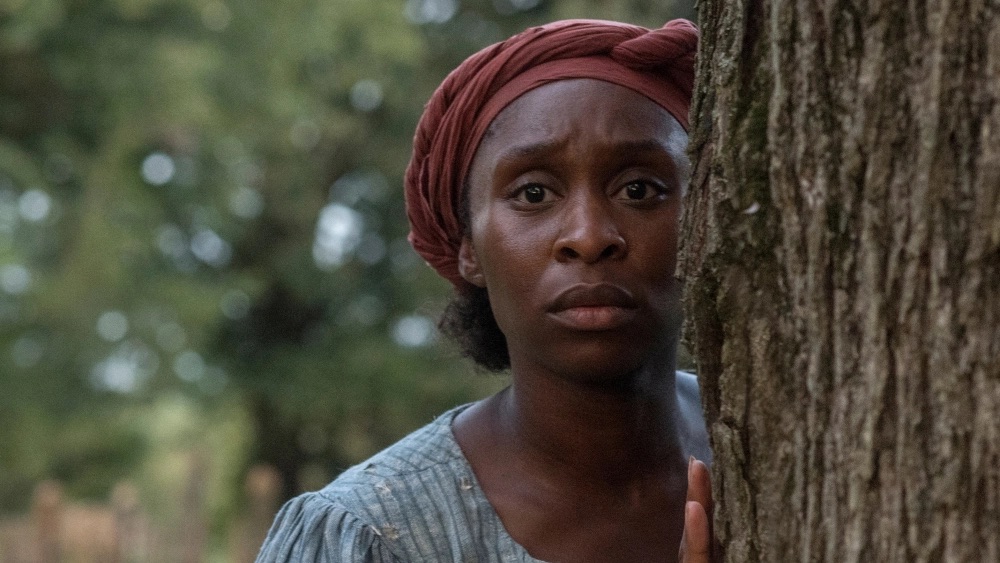 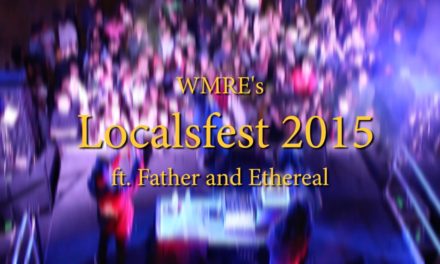