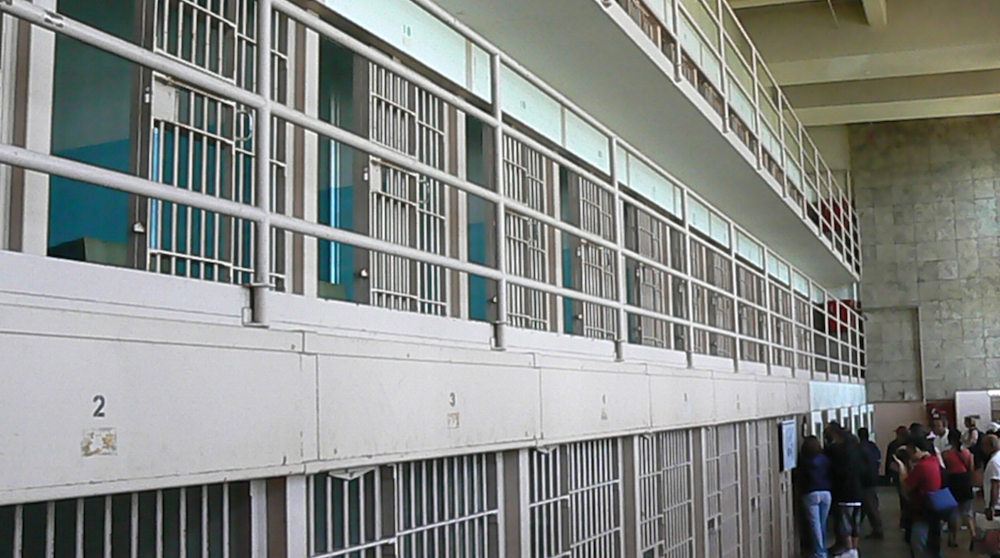 UPDATE (5/01, 4:36 p.m.): Brenda Michael pled guilty to wire fraud on May 1, according to an Atlanta Journal-Constitution report. Michael will receive her sentence on July 8.

Brenda Michael, a former Emory University employee, faces criminal charges after allegedly “diverting approximately $317,000 in student tuition and fee payments for her own personal use and benefit,” according to a document filed by a local district court. According to an April 21 Emory press release, approximately 185 Nell Hodgson Woodruff School of Nursing students were affected.

According to WSB-TV, Michael is expected enter a guilty plea later this month.

According to an email sent to Nell Hodgson Woodruff School of Nursing faculty and staff in April 2014, many students enrolled in Wound, Ostomy and Continence Nursing Education Center (WOCNEC) programs mailed in registration forms, which included credit card information for payments. Michael was responsible for processing the credit card information, but in the process, she diverted hundreds of thousands of dollars into her personal bank account between August 2012 and February 2014.

According to a University statement, Emory cooperated with the U.S. Attorney’s investigation, which ultimately led to the criminal charges earlier this week.

Parag Shah, the lawyer who represents Michael, did not respond to comment by press time.