Clairmont Campus residents were victims of two burglaries and an apparent attempted burglary on the night of Nov. 17.

Emory Police Department (EPD) was dispatched to Clairmont Residential Center (CRC) Building F Nov. 18 at 12:47 a.m. after a resident reported that someone had attempted to open her bedroom window. The resident, who lives on the ground floor, said that she saw two hands pressed against her window and believed the subject was wearing white gloves.

The subject, who wore dark clothing, ran away before opening the window, according to the resident.

After the EPD officer searched the surrounding area but did not locate the subject, the officer returned to the complainant’s room to help the resident secure her apartment windows.

At 2:30 a.m., a resident located on the same floor of the building contacted EPD after she discovered that her apartment had been burglarized. The victim said that she noticed that her laptop was missing from her desk. The victim said that before she had left the apartment, her window blinds had been slightly open and that she had left the lights on.

The burglar had entered the apartment by climbing through the unlocked bedroom window, according to the EPD report. The burglar left small pieces of dirt inside the room near the window.

At 9:33 p.m. on Nov. 18, her roommate contacted EPD to report a camera missing from her dresser.

EPD Records Manager Ed Shoemaker said there are no updates on the investigation as of Tuesday night. Campus Life has been notified about the incidents.

CORRECTION (11/29/17 at 10:30 a.m.): The first sentence of this article has been updated to clarify the attempted burglary was “apparent” based on the burglaries that occurred the same night. EPD officially classified the incident as “suspicious activity” in the incident report. 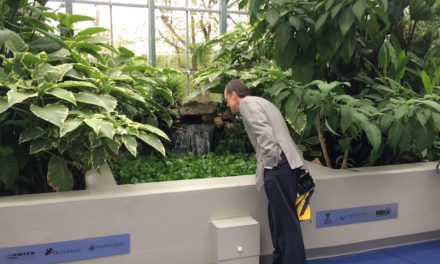