EPD Hunts for Fugitive in Lullwater; Individual Remains At Large 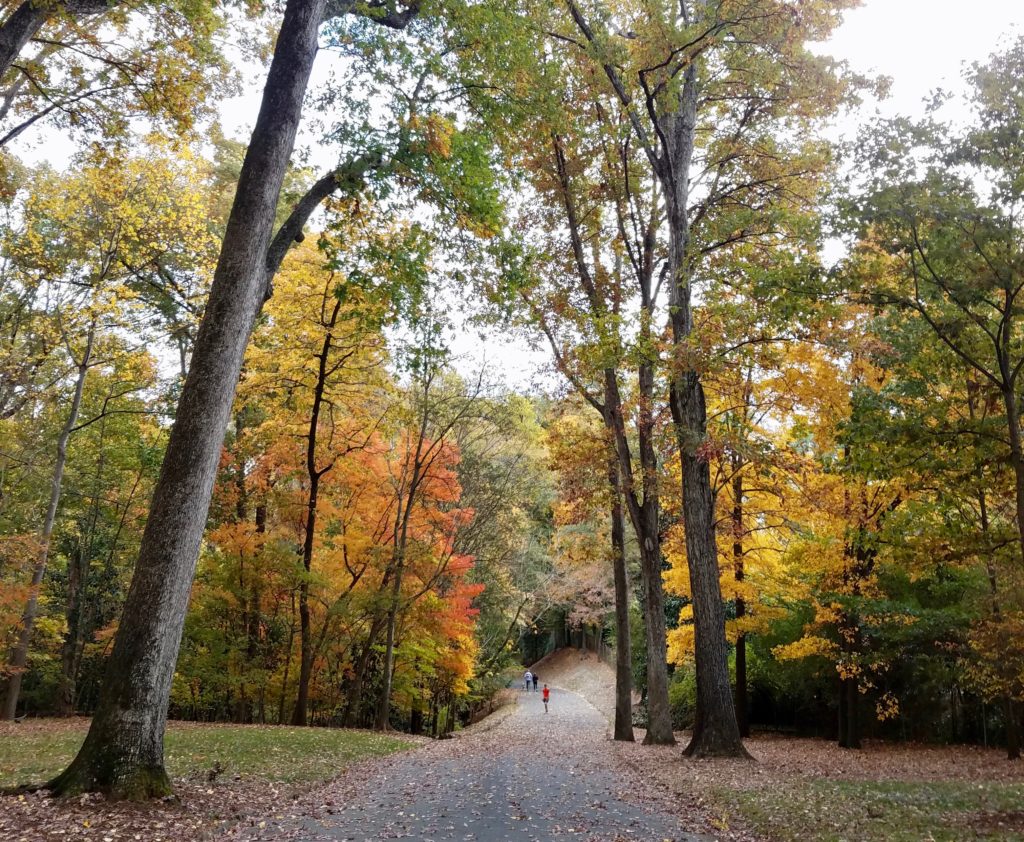 EPD wrote people to avoid Lullwater, where they were searching for the individual./Michelle Lou, Executive Editor

This story will be updated as new information becomes available.

An “all clear” was issued after Emory and Atlanta VA Health Care System police conducted a nearly hour-long search for a wanted, unarmed individual in Lullwater Preserve Wednesday afternoon.

The individual, a VA patient, was unable to be located and Emory Police Department (EPD), DeKalb County and VA police are continuing to monitor the area, according to a University statement.

The Atlanta VA Medical Center police said that they had tried to arrest the individual for a probation violation, but he had escaped to Clairmont Campus near Lullwater Preserve, according to a University statement. VA police called EPD at 4:13 p.m. to alert them to the situation, according to the statement.

Emory issued a “shelter in place” alert at 4:49 p.m. The message said that a “police emergency” was occurring on Emory’s campus in the Clairmont Campus/Lullwater Preserve/VA Hospital area. DeKalb police K-9 units assisted EPD with the manhunt, according to DeKalb County Communications. At 5:30 p.m., EPD wrote on Twitter that people should avoid Lullwater, where they were searching for the individual.

During the shelter in place, sirens went off at multiple locations around the Atlanta campus. Shuttles were stopped temporarily but are running again. People at Clairmont Campus were advised via loudspeaker not to leave buildings and to stay indoors.

At several buildings on campus, people took precautionary measures. The Robert W. Woodruff Library announced that students should remain inside the library until given the “all clear.” Emergency response officers went to Goizueta Business School classrooms and advised students and professors on the situation. Some classes that were in session at the 1462 Clifton Road Building, Anthropology Building and Callaway Memorial Center barricaded doors with chairs.

EPD did not respond to multiple requests for comment.