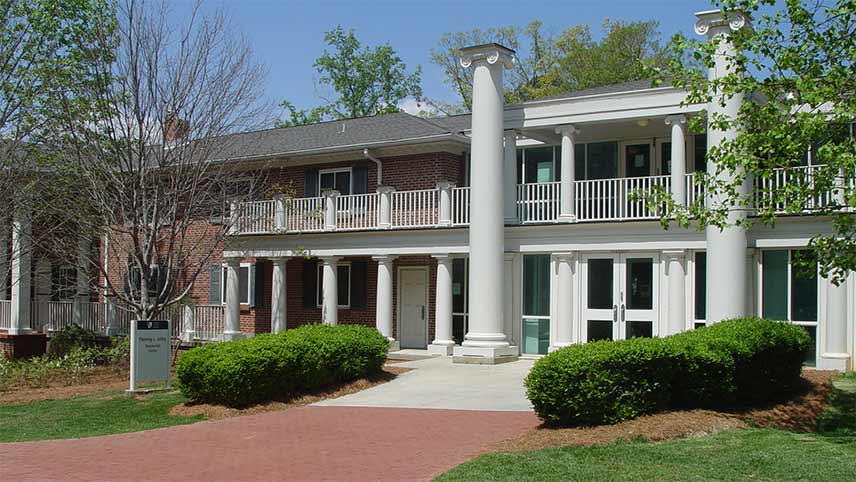 Oxford city’s Police Department (OPD) and the Newton County Sheriff’s Department assisted EPD with “directing the students to a safe location, traffic control and support,” OPD Chief Mark Anglin wrote in an email to the Wheel.

Ultimately, no threat was found to the Oxford community, and Emory issued an all-clear at 12:04 p.m. EPD is handling the investigation, Anglin said.

It is unclear as of Sept. 18 evening where the threat originated. However, one day ago, an anonymous individual posted “did anyone find the bomb hidden in jrc yet???” on YikYak, a social media platform where people can post anonymous messages visible to all users within a five–mile radius.

Screenshot of a yikyak which alludes to a bomb in JRC. Eva Roytburg/News Editor

Assistant Vice President of Communications and Marketing Laura Diamond told the Wheel that the University could not comment on an ongoing investigation.

JRC residents Kwoineh Joanna Haba (26Ox) and James Mallette (26Ox) said that the incident was handled as best as possible. Haba added that the threat made her nervous.

“It was an unnerving, interesting way to start my Sunday morning,” Haba said.