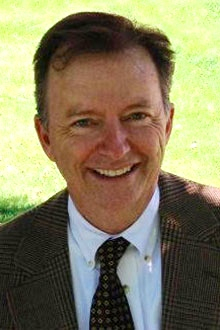 Emory Police Department (EPD) Chief Rus Drew is stepping down from his position on May 18, according to an email announcement that day from Chief Financial Officer Christopher Augostini. Augostini did not provide a reason why Drew is resigning.

Drew has served in this position since 2016 and has over 35 years of experience in “various law enforcement roles,” according to the email. Before coming to Emory, Drew served as Chief of Police at Agnes Scott College (Ga.) from 1985 to 2002, Assistant Dean of Students and Director of Campus Safety at Oglethorpe University (Ga.) from 2002 to 2006 and Assistant Vice President for Campus Safety and Chief of Police at Columbus State University (Ga.) from 2006 to 2016. 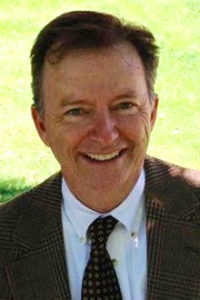 A previous Wheel investigation found that Drew presented an award in 2015 to a Columbus State University police officer who shot and killed Zikarious Flint, an allegedly armed Black man.

Under Drew’s leadership, EPD launched a statistics dashboard detailing the status and findings of EPD investigations, reestablished a community advisory board and made pertinent EPD policies publicly accessible on its website. Following George Floyd’s death, the EPD banned the use of chokeholds and created a new requirement for EPD officers to intervene if another officer uses excessive force.

Elliott, who also has over 35 years of “campus law enforcement experience,” retired from her role as deputy chief of police in 2017 and maintained involvement in EPD until 2019, serving as a “consultant and special assistant to EPD,” according to the email.

Elliott served as a Dialogue Leader for Emory’s Transforming Community Project from 2006 to 2010. The project, which formally launched in 2005, developed a forum to “explore the history and experience of race and racism at Emory and elsewhere.” Additionally, Elliott was on the University Sexual Assault Advisory Board, Intimate Partner Violence taskforce, the President’s Commission on the Status of Women and the task force that developed the Emory Open Expression Policy.

“I am confident in Cheryl’s ability to lead the department during this time of transition,” Augostini wrote in the email.