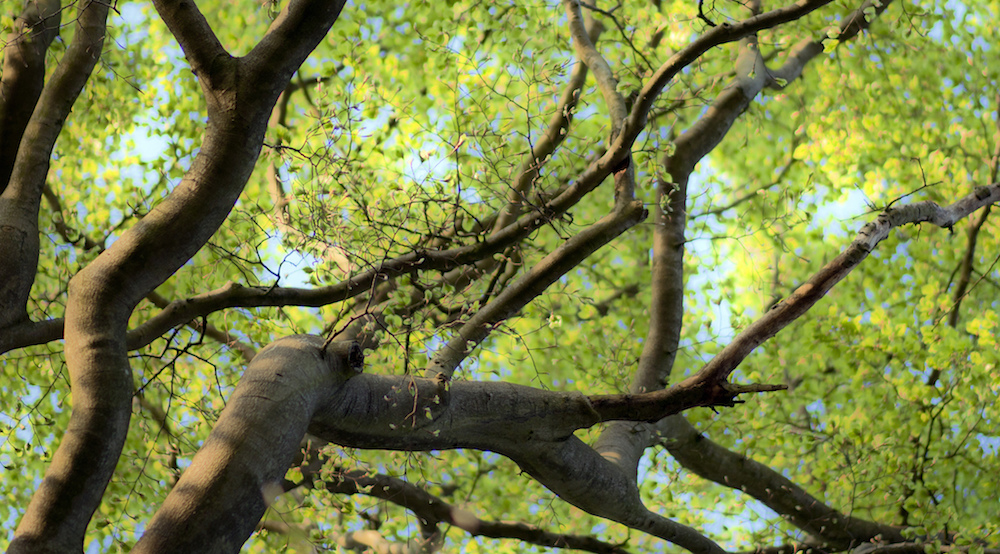 “One of the big goals of this is to prepare students to be able to understand and have creative solutions toward the global challenges we are going to face on this planet,” ENVS Lecturer and Coordinator of Minors Shaunna Donaher said.

After the department administrators began to hear about student interest in the field of sustainability, Senior Lecturer and Director of Undergraduate Studies Anne Hall ​and current ENVS Professor and former Chair of the department Lance Gunderson began working on the minor’s proposal in fall 2013, according to Hall and Donaher.

“This minor allows the opportunity for [students] to really show that [sustainability] is a true interest and something that they’ve really got a background in,” Donaher said.

Recent external reviewers from institutions with strong programs in sustainability — such as Stanford University and Dartmouth College — recommended that the department add the opportunity, which was “instrumental” in the department’s decision, Donaher wrote in an email to the Wheel.

​​​This announcement followed the addition of an Earth and Atmospheric Sciences (EASC) minor to the department’s offerings earlier this spring, according to a Jan. 30 Wheel article. Along with the existing Environmental Sciences minor, the department now has three minors.

Although the minor was initially developed with ENVS students in mind, Donaher noted the minor is also available for other majors.

“This would really allow them … to show that they have a core understanding of the science and the way that it interacts with their social science backgrounds,” Donaher said.

To establish the minor, Donaher and Hall submitted their proposal to the Curriculum Committee. They also had to examine whether the ENVS courses already in place were sufficient, or if the development of new courses was needed, and found the former to be true, Hall said.

​​Hall noted that the only significant change that will be made for the minor is that the Service Learning course will be taught by a full-time faculty member, ENVS Senior Lecturer John Wegner, instead of alternating professors.

Hall said that as the minor grows, the department will develop new courses and increase the availability of the courses. Hall added that the College would evaluate the minor in three to five years to assess the success of the program as all College departments undergo periodic review.

Hall said a SSC major could be a possibility, depending on the demand and how the field changes.

College senior and ENVS major Aubrey Tingler wrote in an email to the Wheel, that she thinks the minor is a good addition because students from other majors will have more access to the study of sustainability.

Tingler also wrote that she thinks the existence of the minor may incentivize students to take courses past the introductory level and courses with prerequisites in ENVS.

“Taking those upper level electives will expose students to a greater variety of sustainability concepts,” she wrote. “I anticipate that as the minor grows, it will also result in more varied course offerings within the department, which would be great.”

College junior Leo Ragazzo said he thought the minor would increase accessibility to the field of sustainability, especially for students who are not able to commit to the major or do not have the time to take classes outside their major.

“I think that’s awesome that Emory is supporting that,” Ragazzo said.