Some students have expressed disappointment in response to the University’s recent announcement that Dollar Shave Club founder Michael Dubin (01C) is this year’s commencement speaker. While Dubin appeals as both a recent Emory alumnus and an engaging speaker, he offers a novel perspective. But Emory students, even those with little interest in business, need not despair. Dubin’s commencement address, if well-crafted, could be a compelling speech. Graduating students should try to be open-minded.

Despite being best known for his entrepreneurial success, Dubin graduated from the Emory College of Arts and Sciences with a bachelor’s of arts in history. As he returns to his alma mater, Dubin has the opportunity to describe the significance of Emory’s liberal arts curriculum outside of academia.

But Dubin’s appeal extends beyond his ability to offer practical advice. His viral advertisements, interviews and other public speaking engagements suggest that this year’s commencement address will be, at worst, entertaining. And since Dubin knows what spending four years at Emory is like, he will have a lot of material to work with.

Though the commencement speaker is ultimately chosen by University President Claire E. Sterk, the University Senate’s Honorary Degrees Committee chooses the pool of honorary degree recipients from which the speaker is selected. Both Sterk and the Committee, chaired by Jimmy Carter Professor of History Joseph Crespino, should be commended for their decision to invite Dubin to speak at graduation. If his speech fulfills our hopes, then Dubin’s presence is a fresh departure from the public servants and academics who have given commencement addresses in recent years.

The sage advice of experienced individuals has shaped past commencement addresses, and though it will be interesting to have a recent Emory College graduate and businessman as a speaker, its value is in its perspective. Moving forward, the University should continue to find speakers who can inspire graduates in all fields. 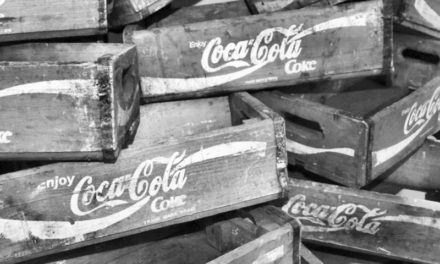