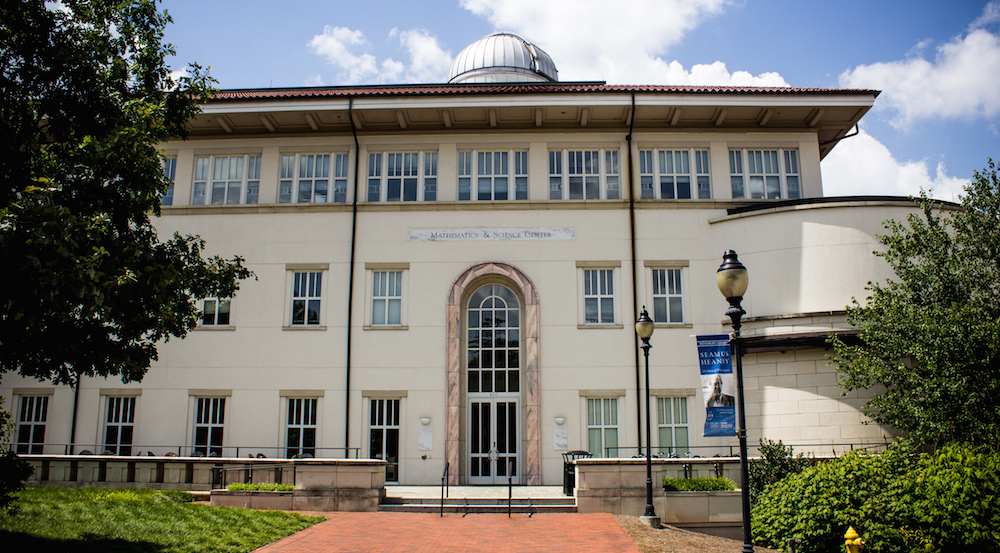 An engineering sciences degree may be available at the College of Arts and Sciences by fall 2016, according to Senior Associate Dean for Undergraduate Education Joanne Brzinski.

The new major, which would allow students to earn a Bachelors of Science (B.S.), could replace the currently available applied physics major, Brzinski said.

The College Curriculum Committee approved the proposal for the new major, which includes concentrations in physics, material sciences and geosciences, on Feb. 9. According to Brzinski, the proposal is awaiting approval by the University Substantive Change Review Committee.

The engineering sciences major would be “more interdisciplinary and more rigorous” than the current applied physics major, which is a B.S. program that focuses on current technology with classes such as Digital Electronics and Computational Physics, according to the proposal.

The new engineering sciences major would also “provide a strong foundation in the science underlying modern technology,” according to the proposal.

Jed Brody, a senior lecturer in Emory’s Physics department who helped write the new major proposal, said his department has considered adding bioengineering and computer science as additional concentrations if the major is fully approved.

Currently, the only way to pursue an engineering degree at Emory is to apply for the dual-degree program between Emory and the Georgia Institute of Technology, which takes a minimum of five years to complete and offers 11 concentrations.

Emory’s Physics department began discussing the possibility of an engineering major last summer after some students began asking the department about the potential for such a program last year, according to Brody.

“We already have a lot of physics majors who want to go to grad school in engineering, and this will make that even better for them,” Brody said.

Still, Brody added that the benefits of the new major would not be comparable to the skill set provided by the dual-degree offered by Emory and Georgia Tech.

“[The engineering sciences major] is not identical to an engineering degree,” he said. “We are not trying to compete with Georgia Tech head-on.”

As for the major’s course structure, all 16 to 19 required classes but one are already available at the College, according to the proposal. The one additional course, Fundamentals of Engineering Design (PHYS 222), a core requirement for all concentrations, will be taught by Brody.

Curriculum Committee Student Representative and College sophomore Jason Friedman wrote in an email to the Wheel that the Emory-Georgia Tech program offers a technical degree, while the new major offers a degree in applied sciences.

Student demand for an engineering science major apart from the dual-degree, however, may stem from a lack of “more technical” coursework within the liberal arts education offered by the College, according to Friedman.

He added that the engineering science major offers “a unique balance of theory and applications” that should appeal to many College students.

Sean Chew, a College sophomore who will be applying for the second phase of the dual-degree program at Georgia Tech by the end of this year, wrote in an email to the Wheel that he loved the new major proposal, because “it offers more options for people who want to pursue engineering, yet aren’t quite sure if it’s for them.”

He added that he knew around 200 students with an interest in engineering had come to Emory in the fall, but “only a handful end up pursuing it.” (This statistic appeared in the major proposal, which Chew has read.)

“I think Emory definitely would benefit from an engineering major,” Chew wrote. “The very existence of this program would give students more of an incentive to explore engineering, since courses to learn about it would be more readily available.” 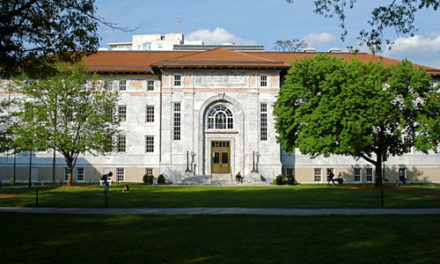