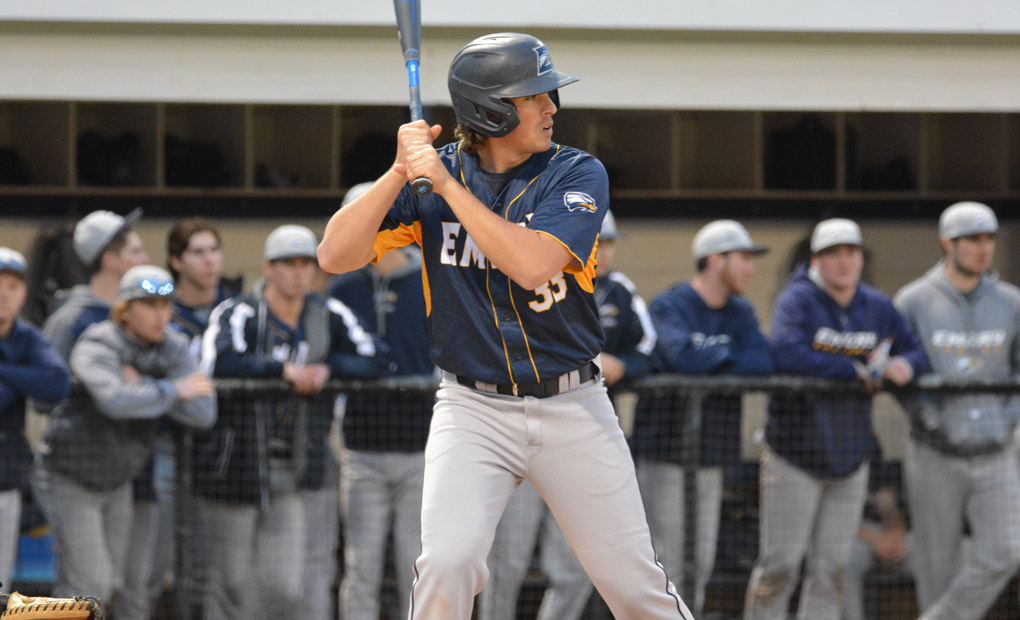 The Emory baseball team is off to an impressive start in 2020. With eight wins and just two narrow defeats, the Eagles are powering through their regional foes as they prepare for the start of University Athletic Association (UAA) play at the end of March.

However, this winning start hasn’t been conventional by any means. The Eagles aren’t just winning games; they are also putting up astronomical numbers and making opposing pitchers’ lives miserable.

In their most recent game against Covenant College (Ga.) this past weekend, Covenant’s starting pitcher faced eight batters, gave up six runs and left the mound having recorded just one out in the first inning. Remarkably, it wasn’t even the most demoralizing inning of the game for Covenant, as the Eagles poured on another 11 runs in the following inning.

Senior utility player Richard Brereton believes that the team’s “next man up” approach is helping them pile on the runs.

“We’re not trying to do too much,” Brereton said. “The at-bat’s not about you, it’s about getting the next guy up.”

Emory finished the game with 20 runs — the highest tally of the program since 2010 — and took the series against Covenant 2-1.

While hitting the 20-run mark is exciting, it’s just one game; or at least it should be.

In baseball, where the duration of the game is controlled by outs rather than a set time, inflated score lines are entirely possible. Just last October in the MLB playoffs, the St. Louis Cardinals shocked the baseball world by putting up a stunning 10 runs in the first inning of their elimination game against the Atlanta Braves.

But such scores are typically unlikely. In fact, in the entirety of their 162-game regular season, the Cardinals never scored 20 runs, reaching 15 runs once and scoring over 10 runs in only 8% of their games.

Emory’s 2o runs against Covenant should be an anomaly but, instead, it has become quite the opposite. The Eagles have scored over seven runs in all of their wins, scoring above 16 runs thrice and averaging 10.8 runs per game.

“Consistency is key,” Twardoski said. “It’s not about just swinging; it’s important to get on base.”

In the MLB last season, the league-wide average on-base percentage plus slugging percentage (OPS) — a stat used instead of batting average to measure hitters because it factors in the additional value of extra-base hits — was .758. Currently, out of the eight Eagles with at least 20 at-bats, seven are hitting comfortably above .850.

Leading the way for the Eagles are Brereton, junior outfielder Michael Edelman, junior infielder Caleb Shulman and senior utility player Jacob Greene, who was just named Emory Athlete of the Week. All four of these hitters are scorching hot and have begun the season with OPSs that exceed four-time MLB MVP Mike Trout’s career average of 1.000.

Though a large portion of the season has yet to be played, the explosive start is hopefully a harbinger of things to come as the team attempts to reach the NCAA Championships. If successful, it will be their first time since the 2017 season, when they won their first 10 games.

Brereton feels that the disappointing finishes of the last two seasons are especially motivating.

“Our goal is to play in the postseason,” Brereton said. “The past two years have been disappointing, and we came in really driven [this year].”

Twardoski has confidence that if the offense can keep producing and the pitching staff can throw more strikes, the Eagles will prove a force to reckon with.

“We have to improve the pitching,” Twardoski said. “This team has great stuff, but we have to learn how to stay in the strike zone.”

Up next, the Eagles will look to add to their bright start on March 6, when the University of Mary Washington (Va.) comes to town for a three-game series. 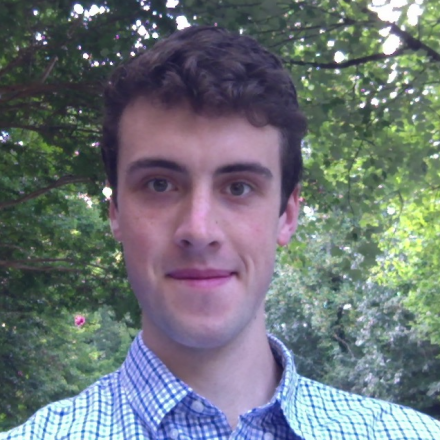