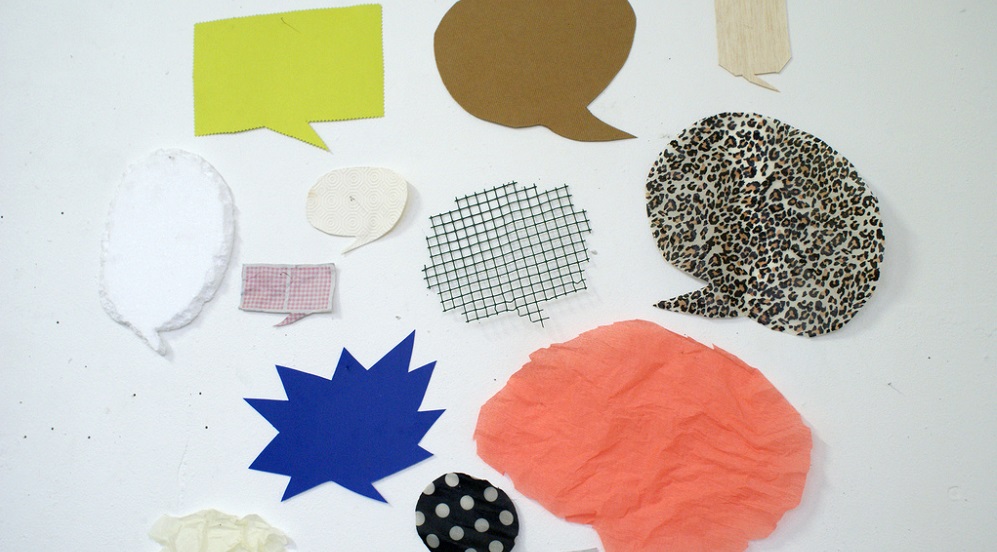 My fellow Emory students, I must admit that I am nervous today. From my email inbox to my Yik Yak feed, I hear the distant drums of war. Smoke rises over the horizon, and I am nervous.

Some students on our campus have chosen to erect a wall in protest of Israel’s occupation of Palestine. This is their right. Other students on our campus have chosen to vocally declare their support of Israel with a social media campaign. This, too, is their right. And though the week is only starting, I see the debates about to unfold, as they did last fall.

It is the same silence I will hear between friends who walk past ESJP’s wall, between classmates who dare to bring it up in lectures. The silence is what bothers me.

And it should bother you. Emory students are a vocal bunch. We speak up when we see injustice in our communities and willingly unite to support each other.

The rallying among students on campus around Ferguson and the Alpha Epsilon Pi incident proved just that. We are not afraid of hard questions, of social action or of thoughtful debate. So why then on this issue are we silent?

Perhaps we are afraid of angering our Jewish friends, of alienating ourselves from a perceived majority opinion. Or maybe we are scared of seeming close-minded and conservative, of failing to identify with an oppressed people. But these binaries are false, constructed by the very silence we perpetuate. Somewhere between “Ask me why I love Israel” and “apartheid” lies a conversation, a conversation that we as a community need to have, one that is long, long overdue.

Let me begin: I love Israel, but she is not a perfect place. I do not love checkpoints, settlements, the imprisonment of children. I stand with Israel, but I do not stand for a wall that cuts through orchards owned by generations of Palestinians, that separates families and neighborhoods. I don’t love Bibi or his coalition. I don’t love chocolate milk in a bag.

These ideas do not make me anti-Semitic; they don’t even make me anti-Zionist. I need not agree with the terminology of apartheid to find the Separation Wall problematic, to know that a sustainable peaceful future for the State of Israel lies in the end of the occupation.

I do recognize and support Israel’s right to exist, right to defend herself from Gazan rockets and suicide bombers, right to make and enforce laws within her borders. I do no support boycotts, divestment or sanctions as tools to combat occupation. I do not support the silencing of Israeli academics for their government’s actions.

These are my personal views, and you do not have to agree with them. In fact, maybe it is better if you disagree. Because discourse, discussion and debate themselves are integral not just to solving the Israeli-Palestinian conflict, but in bridging the widening gap between sides in our community.

As long as we entrench ourselves in the black and white of an infinitely grey situation and confine ourselves to equally flawed and partisan narratives, we fracture our community and the power of that community to affect change.
For silence, not debate, is the enemy of peace. Discussion breeds ideas, and ideas breed change. What then could be the objective of the silence so ubiquitous on campus?

Over 7,000 undergraduates eat at the DUC, spend Saturday nights in the library, wait for Dooley to let out class and complain about our lack of snow days.

Those 7,000 students could be engaged in conversations around injustice, sovereignty, freedom, in solutions even. But instead we have silenced the voices of those with whom we disagree, and silence is hardly our natural state.
Our community is made up of thoughtful, involved, critical-thinking individuals, and we can do much, much better than silence. So let’s open the conversation up to those we agree with and to those we don’t. And somewhere in the arguing and the critiquing, we might just find the community we lost, and the power to rebuild it.

Leah Michalove is a College junior from Atlanta, Georgia.

The Dangers of Delineating Free Speech

Take the Money Out of Politics