Few courses at Emory University are consistently described as students’ favorite undergraduate class, and even fewer spur schools across the country to teach the curriculum in their own classrooms. And yet, this past spring, the United States Air Force Academy (USAFA) offered a course created, developed and taught at Emory, titled “Death, Dying and Finding Meaning.”

Professor of Pedagogy Arri Eisen and Professor in the Department of Emergency Medicine Tammie Quest, initially created the course in 2019 as the catalyst for the nationwide Undergraduate Palliative Education program (UP Ed). The program works to educate emerging adults on palliative care — a medical speciality focused on holistic care for patients living with serious illnesses — as well as grief and dying through an interdisciplinary lens.

Both Eisen’s expertise in biology and Quest’s nationally-recognized knowledge on palliative care were crucial to the project’s success. UP Ed now has 10 partner universities and its curriculum has influenced courses across the country —  including USAFA, a service academy in Colorado that educates cadets for the office corps of the U.S. military.

While on sabbatical at the USAFA, Eisen approached Lt. Col. and USAFA Assistant Philosophy Professor William Uhl with an offer to co-instruct the course. Uhl leapt at the opportunity to both provide his background in philosophy and theology, but also acknowledge the military context of this class. Though many young adults find themselves dealing with death at some point, Uhl points out that this course takes on another dimension for cadets: grieving the far-too-common loss of a classmate or friend, whether it be from active duty, disease or suicide.

This sense of loss is only exacerbated with institutional silence, Uhl said. When a cadet died while piloting a private aircraft on leave, his community held memorials and treated him like a hero. However, another cadet who committed suicide was treated very differently.

“Sometimes we’re presented [with] a briefing,” Uhl said. “And then what does it turn into? ‘Well, make sure if you think you need help, go and seek help. Be on the watch for people who might be displaying you know signs that they’re maybe thinking of harming themselves.’ So the cadets would get the sense [that] it’s more of a cautionary lesson, in the case of a cadet who dies by suicide versus a person who dies in a training accident.”

While Uhl — who noted that he was not speaking on the behalf of USAFA or the U.S. Air Force — recognized the delicate balance administration must strike between protecting the deceased’s privacy and informing the general populace, he emphasized the importance of creating space to acknowledge the loss.

“Regardless of how a cadet dies, this is a person who was an intimate part of our lives,” Uhl said. “We want to be able to remember them and grieve over them in a way that’s gonna give us a sense of closure.”

David Kulp (20C, 26M), a teacher’s assistant in the fall 2019 pilot course, said the class is especially important because of how Western culture stigmatizes discussions of death, even in times of loss.

“Dialogue about these difficult topics proves to be a crucial component of development in emerging adulthood and especially important in this time of pandemic,” Kulp wrote in a paper on teaching death. “Colleges and universities are uniquely situated to facilitate such conversations through carefully designed coursework and pedagogical models effective for approaching divisive topics.”

The class itself is designed as an academic space for students to understand, cope with and make well-informed end-of-life decisions. Rather than textbooks, lectures and exams, students introduce themselves via a one-page summary explaining their interest in the course. Classes consist of group discussions, lectures and guest speakers specializing in a wide range of topics from genetics to museum curation and Buddhist religion. There are also pragmatic conversations about settling a will, planning a funeral and writing an obituary.

“You would think talking about death and dying would be depressing, but it turns out to be very uplifting,” Eisen said. “It makes it less depressing in a way. It just makes it part of who we are and what we need to think about, because it’s one of the few things that we all do, regardless.”

After taking this class, many students, according to Kulp’s report, said that the material helped them find meaning in their own lives. They described spending more time with their grandparents, volunteering in hospice and opening up to loved ones about difficult end-of-life decisions.

“Death, Dying and Finding Meaning” is, for many students, a unique opportunity and space to explore difficult conversations about death.

“Unlike some other classes, [this course] is deeply personally relevant as a human,” Pushkar Shinde (22C), a former student in Emory’s pilot version of the class, said. “It has not merely changed what I think or how I think but how I hope to live.”

“The class challenged me to begin to appreciate the interrelation between culture and scientific research and develop greater respect for the uncertainty of the scientific process. This bigger picture frame helps me better understand what the science I read and practice does — and does not — say,” Shinde added.

Although the course is not offered at Emory this year, Eisen said he hopes to bring it back for future semesters. He added that this course embodies the type of learning opportunities undergraduates should pursue.

“One of the things that makes Emory what it is for young people that I wish they would all be sure to take advantage of, and not just come here and be pre-professional, is to be professional but also see what it is to be human,” Eisen said. “Even if you do go on and become a lawyer, doctor, businessperson, taking courses about these issues is a chance you’ll never get again and it really changes the kind of lawyer or doctor that you are.”

If you are having thoughts of suicide, at Emory University call Student Intervention Services at 4040-430-1120. Emory’s Counseling and Psychological services can be found here.

If you are outside of Emory, call the Suicide and Crisis Lifeline at 988 and access more information here. The Georgia Suicide Prevention Lifeline can be found here or at (800)-273-TALK. 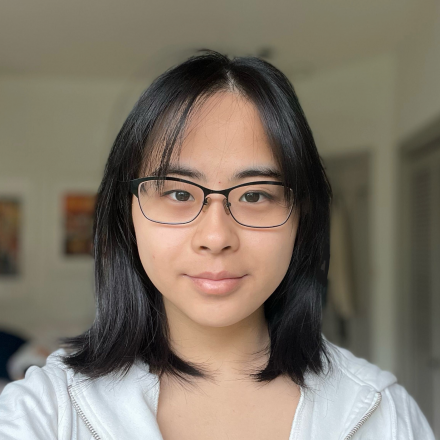 Nica Leung (she/her, 26C) is from Portland, Ore., and is majoring in political science and anthropology on the pre-law track. Outside of the Wheel, she can be found inhaling matcha lattes at Kaldi's, playing Neko Atsume, exploring the Emory arts scene or spending time with friends. 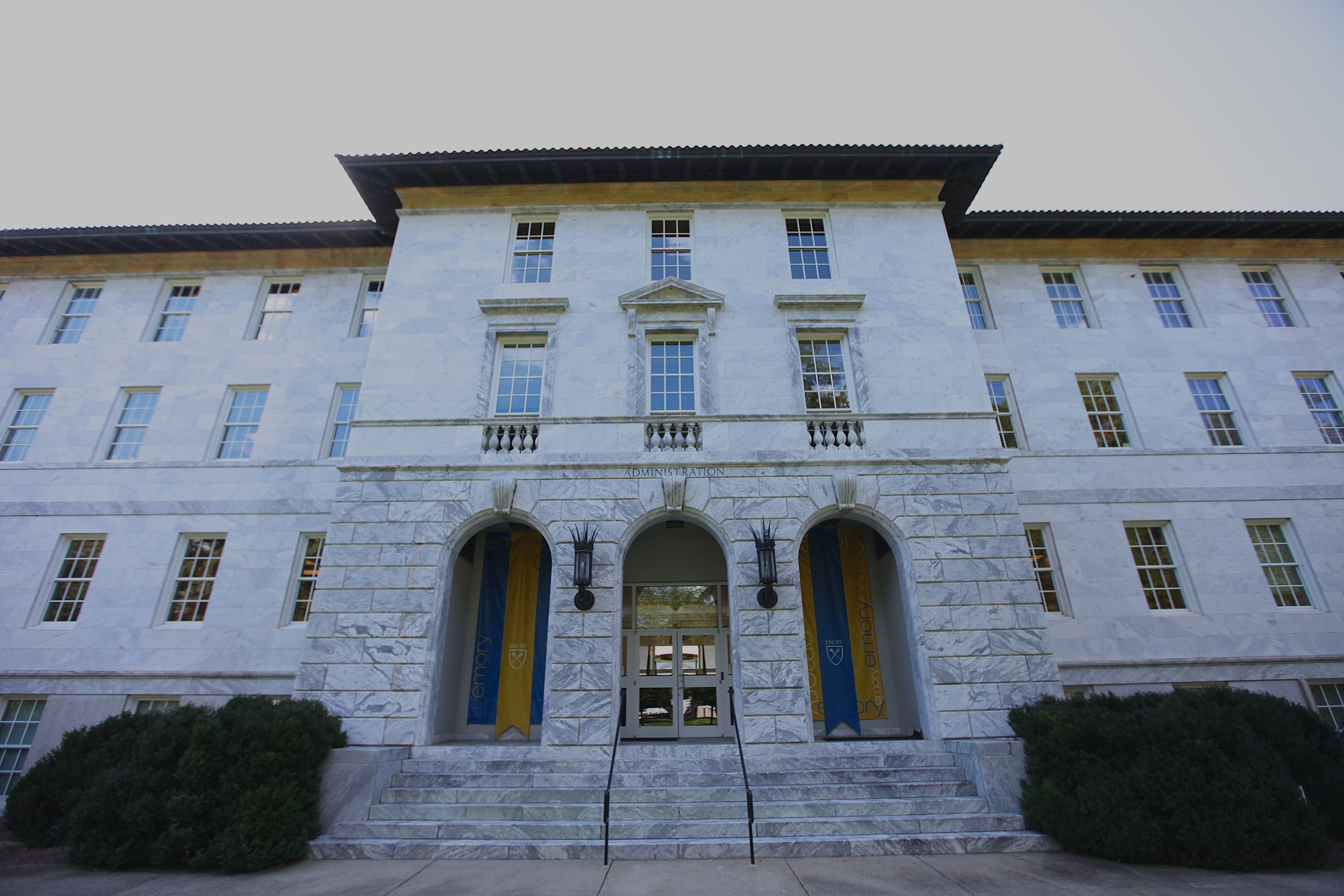 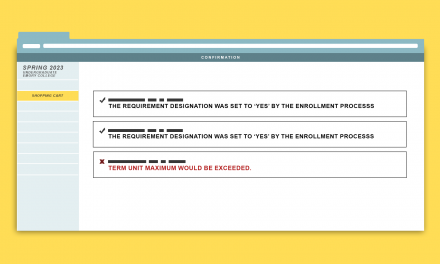