The Georgia Recycling Coalition awarded Emory University the Spirit of Green Award for the school’s commitment to sustainability and its innovative efforts toward recycling.

Georgia Recycling Coalition Executive Director Gloria Hardegree said judging criteria included “longevity of the program, recovery rates of materials being recycled, how the economics of the program work, plus the overall impact.” She also noted viability, innovation and replicability as important in determining the award-winning program.

Director of Sustainability Initiatives at Emory Ciannat Howett said she is impressed by the breadth and scope of the University’s program. She listed the University’s zero-waste program, five different streams of recycling and a waste diversion rate of greater than 75 percent as accomplishments that impressed the coalition.

“We were at about 20-22 percent [with] recycling,” Howett said. “When we put the landfill diversion policy in place, we were having trouble exceeding around 50 percent.”

“We’re exploring a lot of different options, talking to corporate, higher [education] and municipal groups on this issue, both nationally and internationally,” Howett said. “It is a process, and it’s not a clear path because people haven’t done this before.

Howett touted the importance of Emory community members being conscientious about sorting their waste and using the compost, which can help control atmospheric carbon dioxide rates and serve as decent fertilizer. She noted that when Emory examines its carbon footprint, it takes into account the tonnage of waste sent to the landfill because methane is released as a byproduct of decomposition at the landfill.

However, Howett said her office sometimes receives complaints from compost vendors about the missorting of materials in compost bags, resulting in vendors rejecting the bags.

“I always think of it as a meditation sort of, as an act of mindfulness,” she said. “Taking responsibility for what you’ve eaten and what you’ve chosen to buy, and [helping] do something positive.”

Howett noted that she believes the Emory community cares about waste diversion because many people have expressed concern about the locations of landfills.

“For students who care about equity — and I think most students care about climate and equity… — the siting of the landfills has been shown to be very unfair, and many of those landfills are placed in low-income, often minority neighborhoods,” Howett said. “It reduces property values, and it reduces the quality of life.” 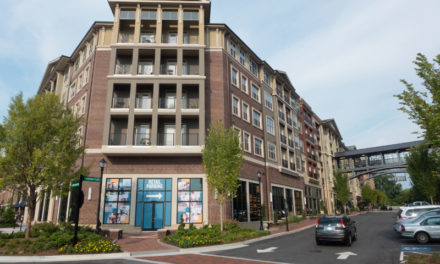 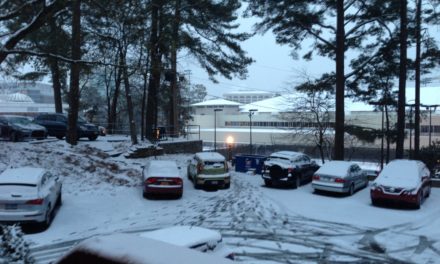 University Extends Shut Down Due to Severe Weather Conditions 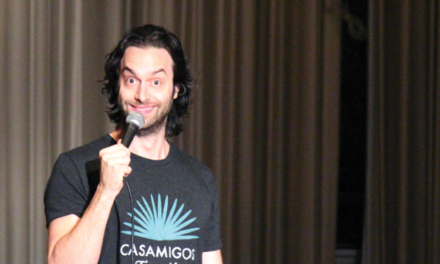