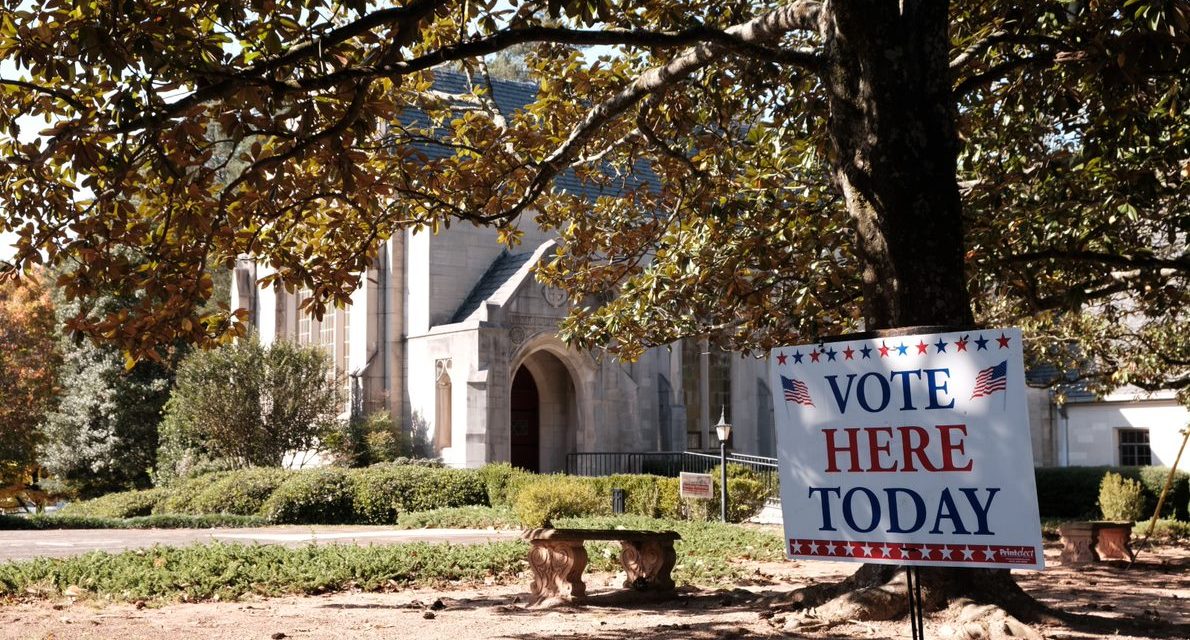 Political Breakfast is a Wednesday-morning podcast hosted by journalist Lisa Rayam. It broadcasts discussions of local politics between Johnson and Robinson, political experts who belong to the Democratic Party and the Republican Party, respectively.

The webinar covered an array of topics, including the Virginia gubernatorial election, critical race theory and political polarization, but focused most heavily on Georgia’s political affairs.

Johnson and Robinson dissected the results of Atlanta’s Nov. 2 mayoral race, in which Felicia Moore secured a plurality of votes at 40.8% and Andre Dickens placed second with 23% of votes. The two will compete in a runoff election on Nov. 30. 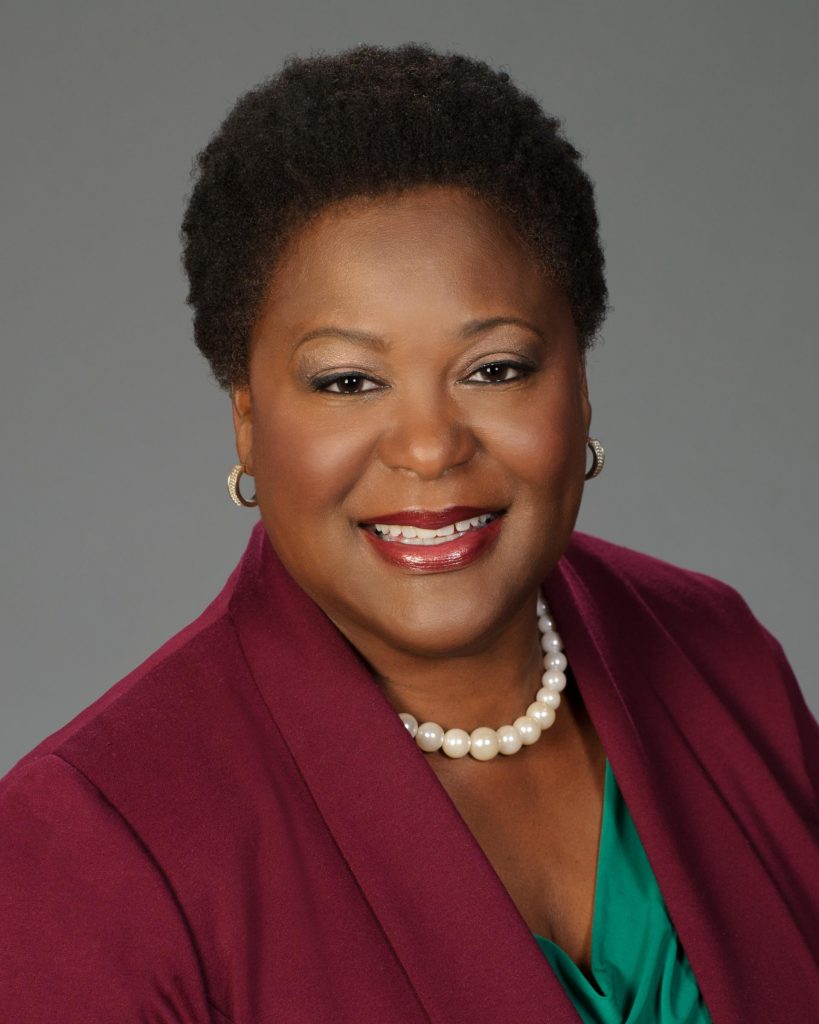 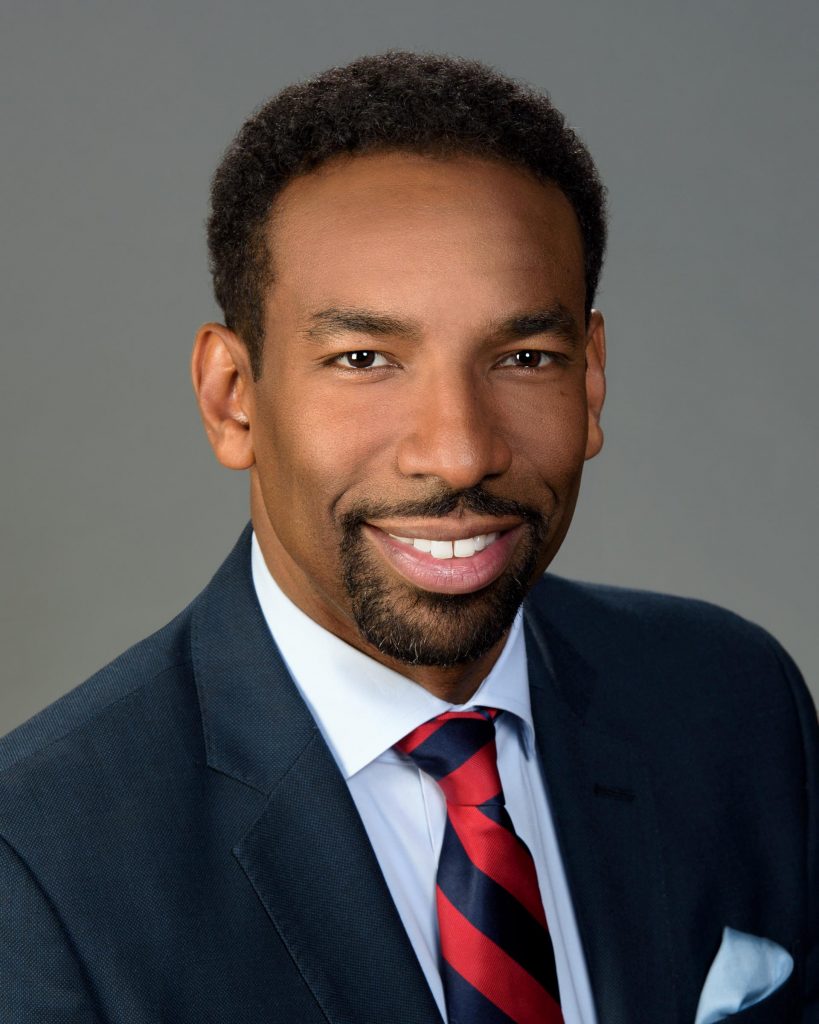 Johnson said that he was not surprised that Moore and Dickens won the first and second spots, but that he expected Sharon Gay—his former colleague at McKenna Long & Aldridge LLP who finished fourth in the race with 6.8% of the vote—to perform much better.

He described her as the “highest-ranking, most qualified, most visible white candidate” and believed that support from white voters would allow her to place second or third.

Robinson did not share Johnson’s views about Gay’s loss, citing an emerging pattern of white Atlantans voting for non-white candidates.

“We’re observing a new era in Atlanta politics where you’ve got white voters who are now conditioned to vote for Black candidates,” he said. “You have Black candidates that know how to appeal to white audiences … Felicia Moore kicked butt in Buckhead.”

Robinson instead expressed surprise with Dickens’ success. He said he initially believed that candidate Kasim Reed’s recognition from his former mayoral tenure would carry him to the runoff, but began to have second thoughts when he examined cross-tabs and saw unfavorable results for Reed.

Johnson and Robinson offered speculation about the results for the upcoming runoff election. Johnson suggested that Moore’s chance of victory will increase if voter turnout does not increase, but that the substantial time gap between the initial election and the runoff gives Dickens time to grow.

“He can get more Black voters, he’s gotten a series of endorsements … he’s gotta get more white votes,” Johnson said. “He’s gotta bring out new voters who didn’t vote for whatever reason.”

“Whoever can raise the money the quickest, get on television, do digital, grassroots, you know mailers, all that … when we see how much they’ve been able to raise and who the money is coming from and how they’re spending it, that’s gonna play a pivotal run in this outcome as well,” Johnson said.

Ballotpedia sourced campaign finance reports from Sept. 30 to compile information about the candidates’ resources. The data shows that contributions to Dickens and Moore’s campaigns are nearly equal, but that the former’s expenditures are much higher and his campaign’s assets amount to less than half his opponent’s.

“Some of the folks who were committed to certain candidates aren’t gonna come back because their candidates are now out,” Robinson said. “The people who don’t vote in the first round are very unlikely to show up in the second round; these are people who just don’t care that much.”

Robinson argued that instead of using resources to energize people who did not vote in the initial election, campaigns will focus their efforts on attracting other candidates’ voters. He predicted that the race will be close, but that Dickens will have a very difficult time building a strong enough coalition in time for the runoff.

Robinson and Johnson also addressed SB 202, an elections and votings bill that has been mired in controversy since it was passed in 2021. Hailed by some as a guarantor of election security and condemned by others as a targeted effort to decrease voter turnout for people of color, the bill is best known for its imposition of voter ID requirements, restriction of early voting hours and a clause that criminalizes distributing food and water to people in line at polling sites.

Johnson heavily criticized the bill, particularly for the provisions which restrict the Georgia Secretary of State’s election oversight powers and allow a legislature-appointed chair to suspend county election officials.

“It basically gives a Republican-controlled board and legislature the opportunity to go into any county and say ‘Oh, you had one voting machine break down, we’re gonna come in and take the process over,’” he said.

Robinson did not appear to share Johnson’s criticisms of the measure. He focused almost exclusively on the voter ID requirements it imposes, arguing that such restrictions do not discriminate against people of color.

“75% of Georgians think it’s smart to require voter ID for absentee voting,” Robinson said. “That means a lot of non-white people said, ‘Yeah, that makes sense to me.’ If you watched the media coverage or listened to the left, you would have to almost guess that no Black people have IDs.”

He also maintained that SB 202 is unlikely to have an inordinate effect on non-white voters.

“I do not think that SB 202 will have a disproportionate impact on people of color,” Robinson said. “I am willing to be held to that statement and that standard in November 2022 when the entire state goes to vote.”