The new additions bring the number of trustees to 40 members. The Board can have up to 45 trustees, who serve a six-year initial term which may be followed by four renewable terms. 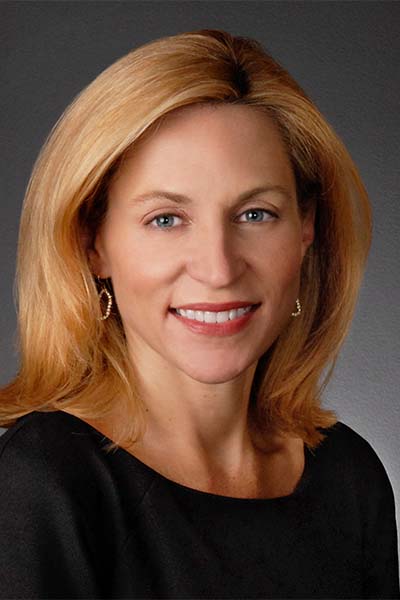 Dukes graduated from Vanderbilt University (Tenn.), where she received a bachelor’s degree in mathematics before receiving her MBA from the Goizueta Business School.

Following college, Dukes served as chief financial officer (CFO) at SunTrust Banks, where she spearheaded a merger with BB&T Corporation. Over her 20 years with SunTrust, she served as the president of the Atlanta division, the head of commercial and business banking, co-head of the private wealth management and as managing director and head of syndicated finance originations for SunTrust Robinson Humphrey.

In 2020, she joined Invesco, an investment management company, where she serves as senior managing director and CFO. She has also served as a chair member for the board of Junior Achievement of Georgia and currently serves as a board member for Children’s Healthcare of Atlanta and the Atlanta History Center. 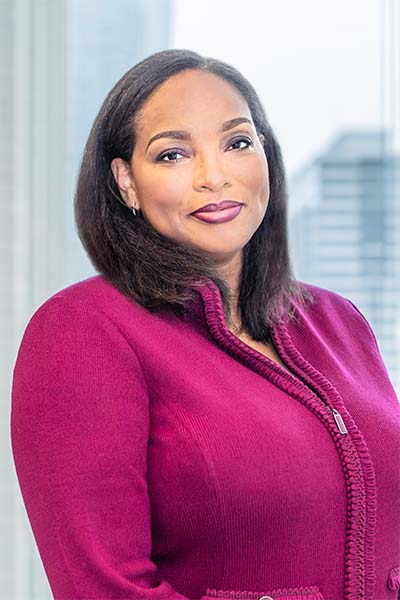 After graduating, Lawence-Hardy spent 18 years at law firm Sutherland, a legal service provider, serving as co-leader of the business litigation group and as a member of the firm’s executive committee. She also clerked for the Honorable Susan H. Black of the U.S. Court of Appeals for the Eleventh Circuit.

More recently, she co-founded Lawrence & Bundy LLC and has successfully defended Fortune 100 companies throughout the country and abroad in legal trials and other disputes. She is also a fellow in the Litigation Counsel of America, an honorary society for 0.5% of American trial lawyers selected based on accomplishments and demonstrated excellence in litigation trial work and have a spotless ethical reputation. 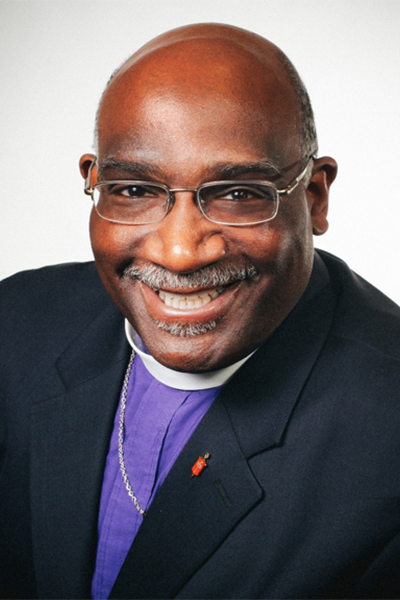 Palmer received his bachelor’s degree from George Washington University (D.C.) and a master’s degree from Duke University Divinity School (N.C.). He was elected to the episcopacy in 2000 and served as president of the General Board of Higher Education and Ministry from 2004 to 2008.

Palmer became president of the Council of Bishops in 2008 where he served a two year term. In 2012, he served as resident bishop of the Ohio West Area of the United Methodist Church.

Palmer is also a member of the Standing Committee on Central Conference Matters and serves as a chair of the Comprehensive Africa Plan. In addition, he serves as a board member for the United Methodist Publishing House, Methodist Theological School in Ohio and United Theological Seminary and OhioHealth. He is currently an interim bishop of the Illinois Great River Area through Dec. 31.