The decision followed calls from students over the years to acknowledge the namesakes’ racist histories. In October, Fenves reappointed a University Committee on Naming Honors to review “contested historic names.” Fenves and the Board of Trustees approved the renaming earlier this month. 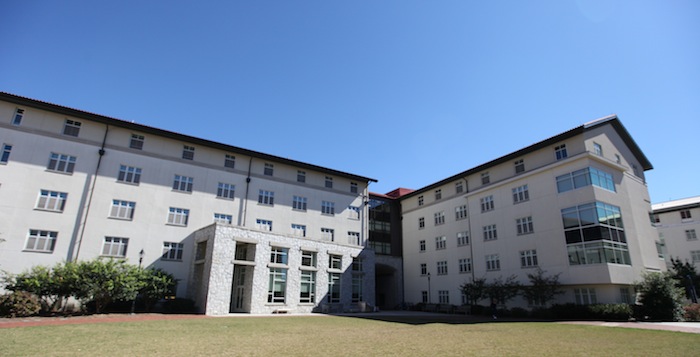 Former University Presidents Augustus Baldwin Longstreet and Alexander Means, a doctor and Methodist minister, were both slave owners and slavery apologists. The committee found that Longstreet “used his platform as Emory’s president to promote pro-slavery views,” Fenves wrote, making it “inappropriate for his name to continue to be memorialized in a place of honor.”

Michelle Wright, who is the current Longstreet Professor of English, said she is “deeply grateful” that the Longstreet name was removed from the endowed English chair.

“In our present moment, when reactionary figures are seeking to erase and deny the history of the disempowered in the U.S., Augustus Baldwin Longstreet represents the very worst of their desires, prizing money and power over truth and freedom from lies,” Wright wrote.

Oxford College’s Language Hall will also be renamed in October for Horace J. Johnson Junior, a former judge on the Alcovy Circuit of Georgia who died last year.

Fenves’ announcement did not mention whether Means Drive will be renamed.

Associate Professor of Law Fred Smith Jr., who chaired the University Committee on Naming Honors, explained that the committee did not do a “deep dive” into Means’ legacy, but rather focused on Atticus Greene Haygood, Lucius Quintus Cincinnatus Lamar, George Foster Pierce, Robert Yerkes and Longstreet.

Memorials commemorating the enslaved people who helped build the University will be constructed on both the Atlanta and Oxford campuses. The Twin Memorials Working Group will be co-chaired by Associate Professor in Candler School of Theology Gregory C. Ellison II (99C) and Dean of Oxford College Douglas Hicks.

The working group is tasked with drafting and disseminating proposal requests to architectural firms that will design and construct the memorials as well as establish other rituals and programming for “continued memorialization of Emory’s enslaved laborers,” the working group site states.

This follows similar efforts made by peer institutions, including the University of Virginia (UVA), to acknowledge the enslaved laborers who helped construct their respective university. UVA’s Memorial to Enslaved Laborers was officially dedicated in April 2020.

The Committee also recommended removing names of Atticus Greene Haygood, L. Q. C. Lamar, George Foster Pierce and Robert Yerkes from “honorific placements,” Fenves noted. He wrote that he will “seek consultation” on whether these names should be removed or not.

Updated on 6/28 at 6:19 p.m. to include comment from Emory College of Arts and Sciences Distinguished Professor of English Michelle Wright

Updated on 6/30 at 8:24 p.m. to include comment from Associate Professor of Law Fred Smith Jr. 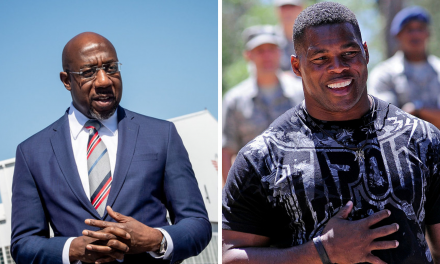