The University will receive about $5 million through the federal Higher Education Emergency Relief Fund (HEERF) passed in late December, according to Vice President of Government and Community Affairs Cameron Taylor. This round of COVID-19 relief requires $4 million of this funding to be distributed to students with significant financial need. The office has yet to specify how the remaining $1 million will be allocated.

Taylor wrote in a Jan. 22 email to the Wheel that “the timing of Emory’s receipt and subsequent disbursement is not known.” 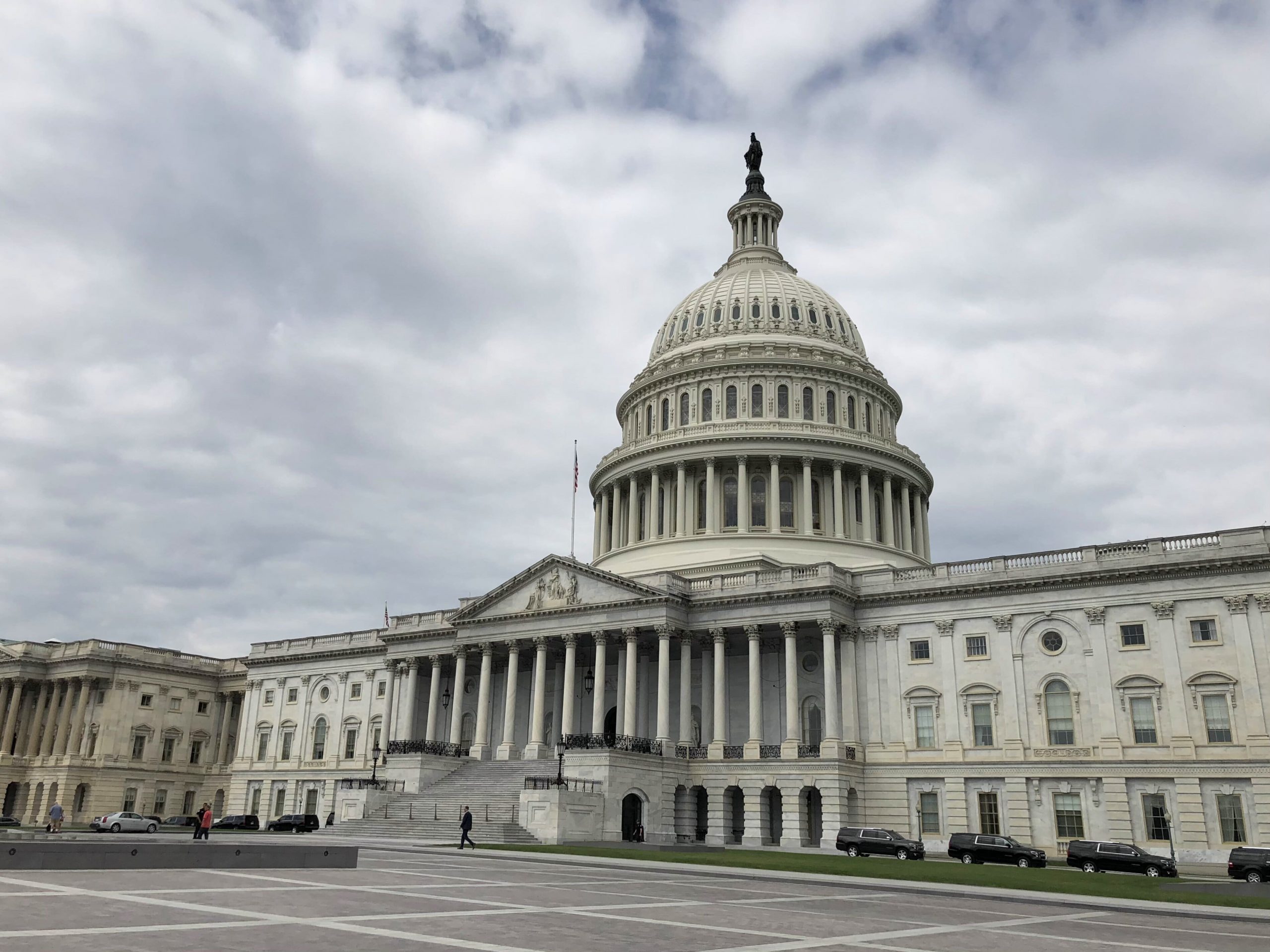 Congress agreed to send $20.5 billion in emergency aid legislation to public and nonprofit colleges on Dec. 21. (The Emory Wheel/Anjali Huynh)

Congress passed the $20.5 billion emergency aid legislation for public and nonprofit colleges and universities on Dec. 21, an increase from the first round of relief packages in March, which allotted $14 billion through HEERF. The spring CARES Act distributed around $4 million to Emory for emergency financial aid grants to students.

The legislation allows institutions to split the funding between “financial aid grants to students, student support activities, and to cover a variety of institutional costs, such as technology costs associated with a transition to distance education and faculty and staff trainings,” according to a Jan. 14 press release from the U.S. Department of Education.

The press release noted that the amount of money allocated to each institution is determined by a “formula” calculated from the number of Pell and non-Pell grant recipients. The Federal Pell grant primarily supports undergraduate and certain postbaccalaureate students from low-income households through need-based grants.

The legislation also reduces the number of questions asked on the Free Application for Federal Student Aid from 108 to 33 and allows incarcerated people to qualify for Pell Grants.

Colleges and universities nationwide continue to face devastating financial challenges during the pandemic, with fewer students living in dorms and using facilities and dwindling enrollment numbers. Despite anticipation of outbreaks on campuses, some universities invited more students back in the spring, like Emory.

As of Jan. 25, the Biden administration has included public colleges and universities, as well as minority-serving public and private institutions, in its $35 billion aid package to higher education. An additional $5 billion will be distributed to individual states to spend on educational programs for any age.

Emory has received over $200 million in emergency relief funding through 2020, which supports “healthcare and research missions, as well as … our students in need,” a newsletter from the University’s Government and Community Affairs read. 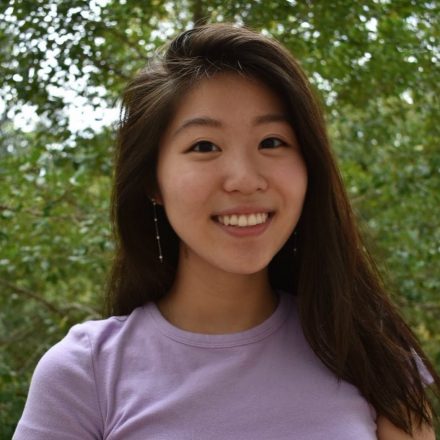