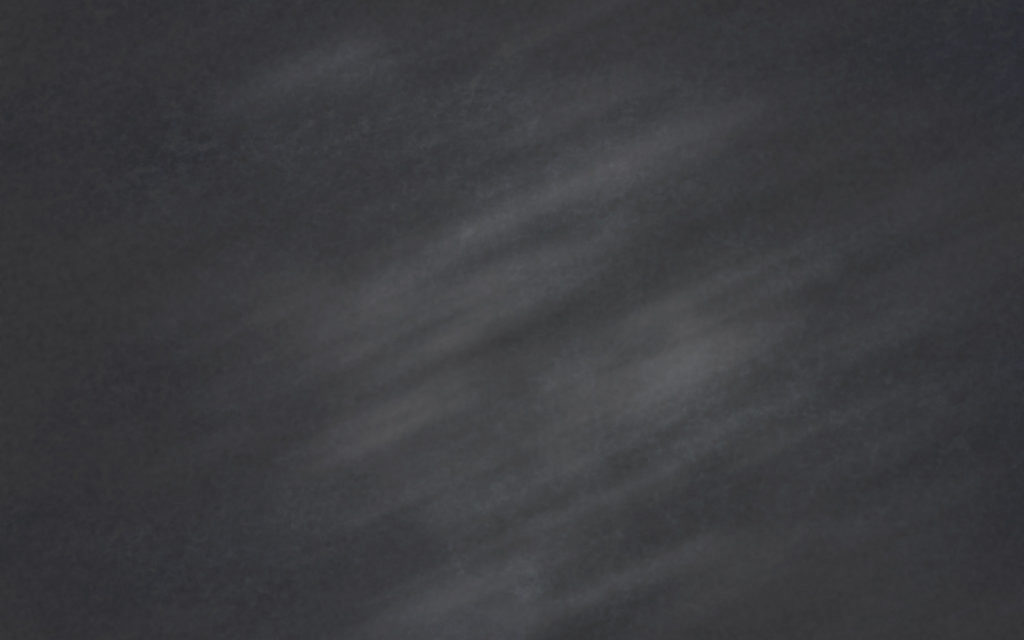 Students may have to say goodbye to Blackboard as early as next year.

Since 2003, Blackboard has served as Emory’s learning management system (LMS), but this semester marks the start of a lengthy evaluation of the system, which will be compared to Canvas —an LMS launched in 2011. Canvas has grown to become the primary tool for online educational communication and organization at 1,400 learning institutions.

Lee Clontz, manager of Teaching and Learning Technologies said his team surveyed students and faculty regularly over the years and found that many felt Blackboard is “clunky and complicated.”

“Blackboard is a very powerful platform with a great deal of customization options,” he said. “But its downside is complexity of administration and the slow pace of innovation in the product.”

New innovations in learning management systems catalyzed this year’s trial, according to Clontz. They have begun piloting Canvas — which has a set of mobile applications and is entirely cloud-hosted — with a group of students and faculty to assess whether or not it is a more rich, robust and accessible platform.

The initial stages of the Canvas trial will last the duration of the semester and currently involves 20 faculty members who have been trained to operate their classes with about 650 students on the Canvas system.

“If that pilot is generally positive, we would expect to recommend expanding to a larger pilot in the spring to allow for more input so that we can make a fully informed recommendation to leadership,” Clontz said.

The decision on whether to transition to the new Canvas system will come from feedback from these classes as well as outside responses from Blackboard users. In the Robert W. Woodruff Library on the first and third Wednesday of the month, until mid-November, students not involved in courses participating in the pilot program can experience Canvas and give their feedback through classroom presentations, Wonderful Wednesday demonstrations, surveys and drop-in demo sessions.

Participation in these demonstrations by students is important, Clontz said, adding that “we’re still a long way from being able to make a final recommendation.”

College junior Benjamin Baranov said that he does not like Blackboard, citing that many of his professors don’t use it.

Kelsey Abbott, a College junior and a Canvas user, favors Canvas for its simplicity and accessibility, as well as for how the courses are laid out in modules.

So far, many participants in the pilot have benefited from additional features on Canvas.

“It functions just as well as Blackboard, but has extra organizational perks that make it superior to Blackboard,” said College sophomore Meghan Spencer.