Emory Takes Next Step Toward Annexation 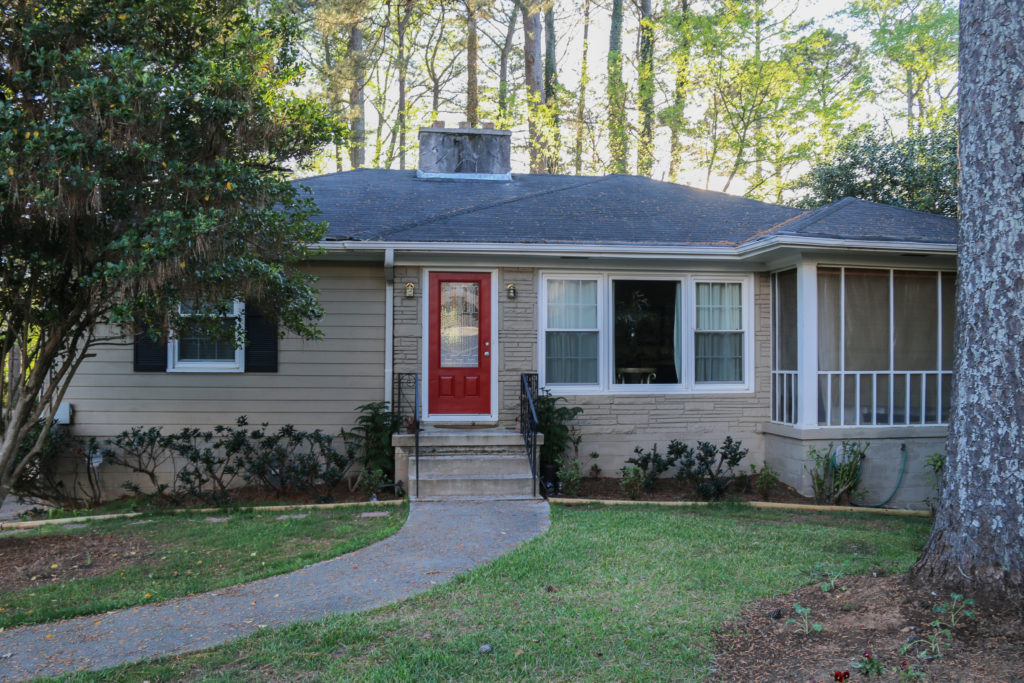 Emory’s acquisition of a 1,240-square foot home in August 2016 could serve a crucial role in the University’s ongoing efforts to be annexed into Atlanta. The prospect of officially filing an annexation petition with the city is now more plausible than ever.

The home purchase is meant to satisfy city orders that require the campus, currently located in unincorporated DeKalb County, to share a border with Atlanta before an appeal can initiate.

“Emory’s boundary is a very long couple of miles … that property [the University purchased], which is 75 feet wide, is the only direct point of contiguity between the University and the city of Atlanta,” DeKalb County Commissioner Jeff Rader said.

The petition to annex has not yet been presented to the city of Atlanta, but neighboring properties like the Centers for Disease Control and Prevention (CDC) and the Children’s Healthcare of Atlanta, located within the Clifton Corridor has previously expressed interest in annexing, as doing so would provide means for a Metropolitan Atlanta Rapid Transit Authority (MARTA) train station near Emory, according to The Atlanta Journal-Constitution.

The house — the official link between the Clifton Corridor and the city of Atlanta that Emory needed for the petition to be accepted — costed Emory $345,000, according to DeKalb County property records.

Associate Vice President of Media Relations Nancy Seideman told the Wheel that there were no new updates on the annexation process and referred the Wheel to an August 2016 statement that said Emory is beginning the process to annex its campus into Atlanta.

“Emory already promotes its location as Atlanta, is known internationally as being located in Atlanta, routinely recruits faculty and students to Atlanta, and has an Atlanta address and zip code,” the August 2016 statement reads. “The prestige of Emory as an international university and Atlanta as a global city are inextricably linked.”

Should Emory join the city, Rader said Atlanta would need to fund basic public services that DeKalb County currently provides for the University, such as fire and police services.

“If Emory is no longer in unincorporated DeKalb County, they are no longer in our service,” Rader said. “If Atlanta doesn’t work out a reciprocal governmental agreement where DeKalb would continue to provide services and be compensated by the city, they need to develop a capacity to serve the Emory campus on their own since it’s so far from the center of the city.”

Rader cited fire service, which DeKalb County currently provides to the University, as a service Atlanta would have to provide the campus. The closest city of Atlanta fire station to Emory is located more than 2.5 miles away in Virginia Highlands, and is too small to accommodate the more than 600-acre campus, Rader said. According to Rader, Emory could potentially enter into an agreement where they make “Payments in Lieu of Taxes” (PILOT) to the city to compensate for public services.

“By virtue of their educational mission, Emory has never paid property taxes to DeKalb County,” Rader said. “It makes it harder for a jurisdiction to provide services without a stream of revenue to mitigate that cost. If Atlanta had to build a new fire station without collecting taxes to pay for it, that might be difficult for city council members to support [annexation].” Therefore, since Emory is a tax-exempt institution, it is likely that the University will not resort to this option if it can continue to avoid it.

Citizens living in the surrounding area of DeKalb County have expressed concerns that a “domino” effect could occur, with neighboring subdivisions petitioning for annexation as well, which could cause changes to school districts.

According to the August 2016 University statement, “annexation of Emory into the city of Atlanta will not affect school districts, since neighboring communities like Druid Hills will still be self-determining regarding annexation.”