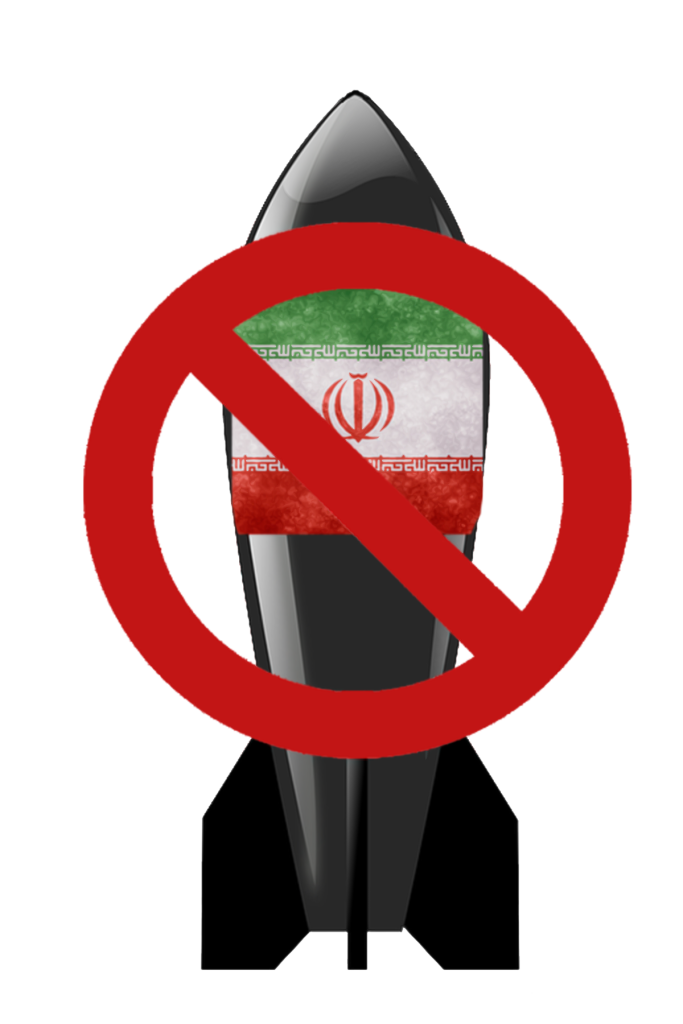 On Sept. 16, 2015, the Emory-Israel Public Affairs Committee, an organization dedicated to educating the student body about U.S.-Israel relations and current events in the Middle East, held a table at Wonderful Wednesday to discuss the Iran nuclear agreement. This event did not take a stance on the deal.

We commend the diplomatic effort by the United States and the rest of the parties involved. This event focused on the need for Congress to remain vigilant and hold Iran to the terms of the agreement, especially as recent reports indicate that Iran may have already violated it. Many students participated in the event and expressed their reasons for concern regarding Iran obtaining a nuclear weapon. Some students stated very personal connections to the conflict and others stated broader concerns regarding world peace, nuclear proliferation and U.S. security. This was a great display of Emory students vocalizing their opinion on a very pressing policy issue for the United States. These concerns are legitimate and even supporters of the agreement stated that they would have liked a more restrictive deal.

Even with the deal, Iran poses a large threat to the United States and her allies. Iran’s documented history of funding and arming terrorist organizations throughout the world including Hamas in Gaza and Hezbollah in Lebanon remains a large threat to our greatest ally in the region, Israel. In addition, Iran’s regional influence on Shi’a groups (Iraqi government, Houthis in Yemen and Alawites in Syria) and terrorist proxies (Hezbollah) have given Iran de facto control over Baghdad, Damascus, Beirut and Sana’a. There is no evidence to suggest that Iran is looking to support the goals of the United States and increase regional stability. Therefore, the spread of Iranian power is extremely concerning for U.S. interests, our allies in the region and increases the possibility of even further destabilization of the Middle East. However, not all hope is lost.

Despite the dangers of Iran, the United States can still take actions to strengthen the deal. While any further attempt to negate the agreement is counterproductive, the United States government can play a vital role in ensuring that the terms of the deal are upheld. Congress should ensure that all possible infractions are investigated to the best of the international community’s capabilities and that swift, strong actions are taken if Iran is found to violate the agreement in the future.

On Wonderful Wednesday, Emory students showed that they are still concerned about this issue and that the presence of an agreement does not cause this issue to completely disappear. Students can help Congress play this role by vocalizing their concerns. Make it evidently clear that Emory students still care about this issue by calling or emailing your congressman. The history of U.S.-Iranian relations since the rise of the Ayatollah has been tumultuous and filled with distrust.

If there is any hope of growing a better relationship and preventing Iran from obtaining a nuclear weapon as this deal is intends to, it is imperative for the United States to do everything in its power to ensure that Iran abides by the agreement and that concerned students can play an active role in accomplishing that goal.

Jordan Curwin is a College senior from Scottsdale, Arizona. 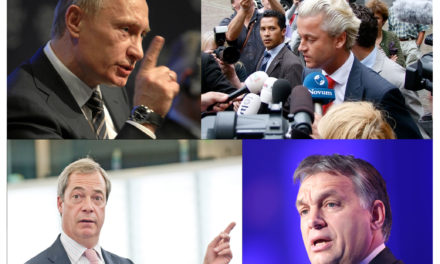 The Threat of Executive Action